After a few weeks of researching the history of new media and exploring galleries, I decided it’s time to explore what’s out in the real world and talk to a digital art artist. So I hit the internet and after what seemed like a gazillion clicks I came across http://transordinator.com/ 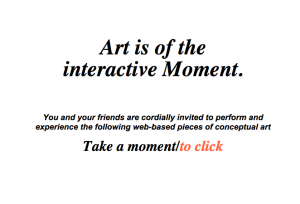 Being a person who clicks on pretty much everything an invitation to click for art was irresistible. And after spending a good part of the hour clicking away I decided it’s time to get in touch with Stefan Hager the creator of Transordinator and find out what the hell it is?
An artwork in its own right or something else? 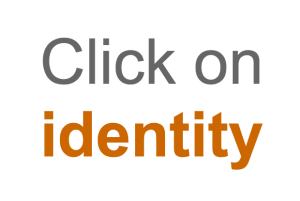 Hi Stefan, to start off what is your background?

My art background is Conceptual Art with all its background and meaning – plus now the use of social media and interactive internet and not the white cube.

What is Clicktivism and how did the idea for it appear?

The Oxford English Dictionary defines Clicktivism as “the use of social media and other online methods to promote a cause.” That’s a good starting point, however, it is a tad narrow given the scope of all online activism. The premise behind clicktivism is that social media allows for quick and easy ways to support an organization or cause.

The rise of social, and other digital media, has seen an equally large surge in the way that NGOs utilize the Internet for campaigning, and so to limit clicktivism to solely the promotion of a cause does it, and the work that these organizations have done, a disservice.

Clicktivism is not exclusively the support or promotion of a cause online. It is the use of digital media for facilitating social change and activism. More often than not this takes the form of supporting and promoting a cause on social media, but it can include a whole a range of activities.

Clicktivism is also a New Realism in art.

Transordinator is a Neologism: Maybe Gesture of art transmission – or a contemporary arts practice.

Its transordinator.com an art work in itself or is it a host (an online gallery space) for works?

It’s only an online edition of my art pieces  –  please not gallery space or an artwork in itself.

If the website is an edition of works, where are the originals hosted/shown? And are the editions for sale?

Yes, you can buy the full Edition (very expensive) or you buy one or more single pieces (each  ca. 1000,- €). We can move the originals (HTML code) to your web hosting company or your server. If you don’t own a host, we will find another way for legal selling. 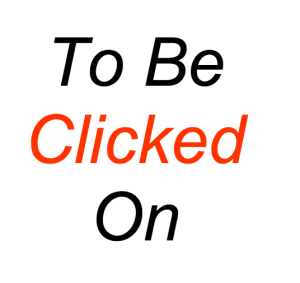 So if anyone is interested in what to get me for my Birthday/Christmas/Easter/International Women’s day or any other gift giving holiday keep transordinator.com in mind. 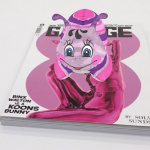 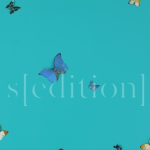 Where to go for original Gifs #WTFisDigitalArt

The Gif was born in 1987, however it was only recently that it became popular. Some argue that Gif was made popular by websites such as Tumblr, 4Chan, 9gag, and even Buzzfeed.