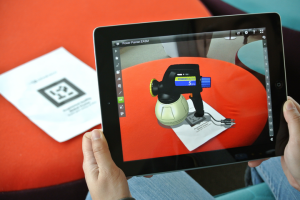 You’d think that artists would be all over such a cool thing but no. Very few projects have been made so far using Augmented reality, one of them is Jeff Koons virtual sculpture for Garage Magazine. 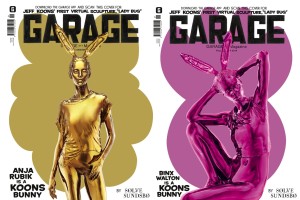 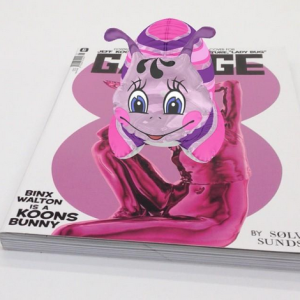 But patience is king and finally an actual exhibition opened that uses Augmented Reality! It’s happening now in London at Union Gallery if you have not been – go. Union managed to pull off an immersive AR installation, you see one thing in real life and a completely different thing on your screen. In real life you will see a black and white wall and on the screen a performance.

MAN A from Gibson/Martelli on Vimeo.

Gibson/Martelli re-imagine 'dazzle' camouflage as tribal markings for invisible performers, moving within a window installation activated by a special App. This clip is from the installation at Selfridges

The exhibition is on till the 28th of March – go see! at Union Gallery 94 Teesdale Street
London E2 6PU www.union-gallery.com

You can read all the other posts in this series here: fadwebsite.com/wtfisdigitalart/

Matthew Collings has been an inspiration to me for many years and this interview has been a fantastic opportunity to cover his successful career in the arts. 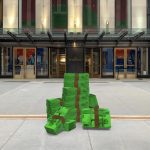