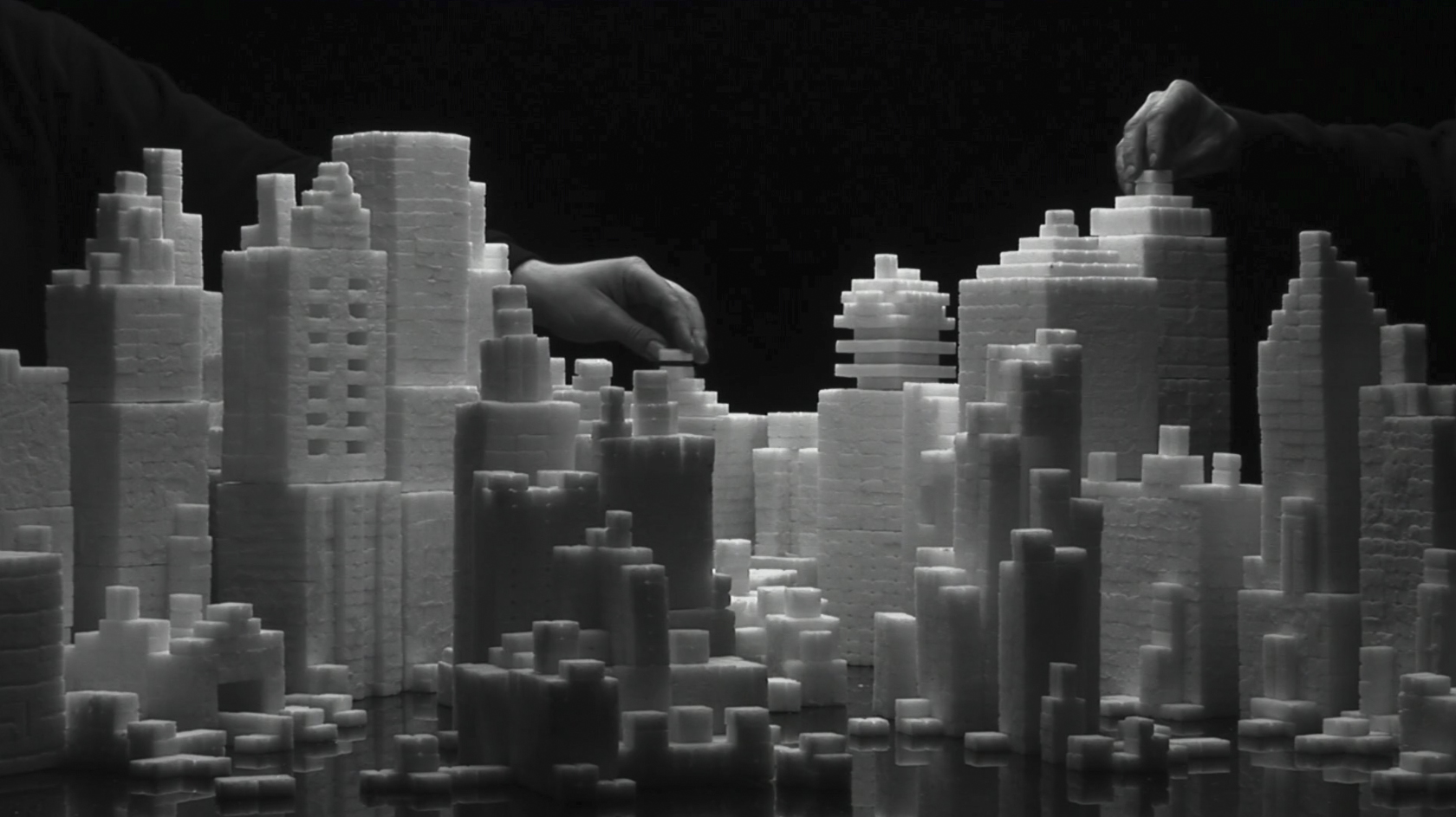 Rotterdam’s art week – 3-7 Feb – continues to increase in popularity. The main fair, Art Rotterdam, had 132 galleries with 25,000 visitors, and there’s plenty else to see. Video art in particular is presented better than at any comparable event. The Projections section of the main fair has 12 films on variously-angled, panoramic, self-standing screens in one large hall. This is much more flexible for viewers than the consecutive programming one more often encounters. There is (until 8 March) also a public programme of films and photographic lightboxes with a landscape theme: 18 set in the windows of conveniently proximate modern buildings in the south of the city, sound being a subsidiary factor; and seven imposingly-scaled full volume installations inside one of the vast empty warehouses resulting from the shifting ways of port trading. So 10/10 for the set-up, and much of the content was also good. Judged by spectator numbers, the most popular artist in both venues was the only one to feature in both: the Belgian Hans Op De Beeck. Perhaps that’s down to the beauty he smuggles into his conceptual worlds, here in 2009’s ‘Staging Silence’, in which we fall for the illusion of a succession of memory landscapes even though we can see the maker’s hands construct them out of banal materials; and the new animation ‘Night Time’, in which nocturnal scenes are rhythmically and mysteriously drawn and undrawn. 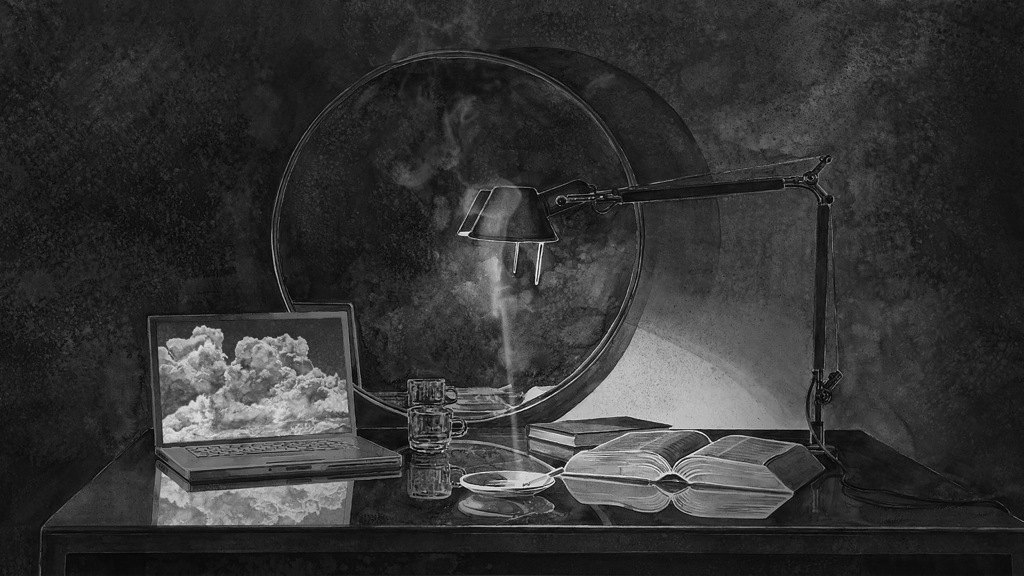