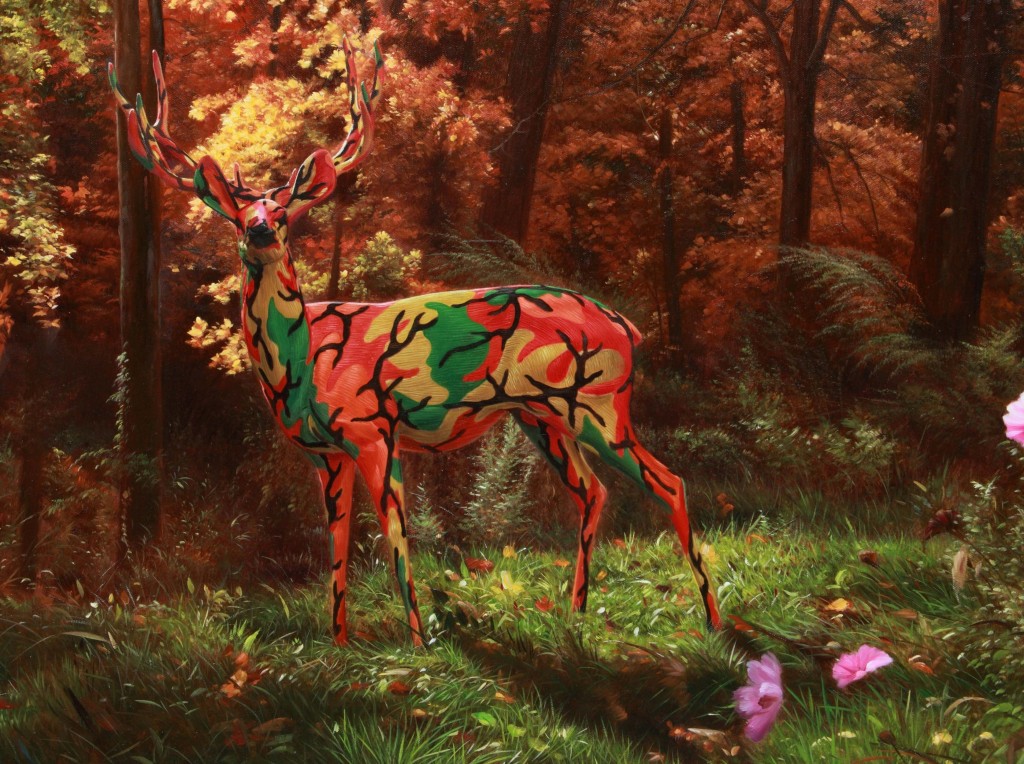 One of the most prolific and recognisable artists alive today, New York-based painter, designer and street artist Ron English will visit the UK next month to launch a limited edition print, entitled Camo Deer in collaboration with artrepublic.com.
The print, in an edition of just 75, will be available online from artrepublic.com and at their pop-up store at BOXPARK from Monday, 2nd February 2015. 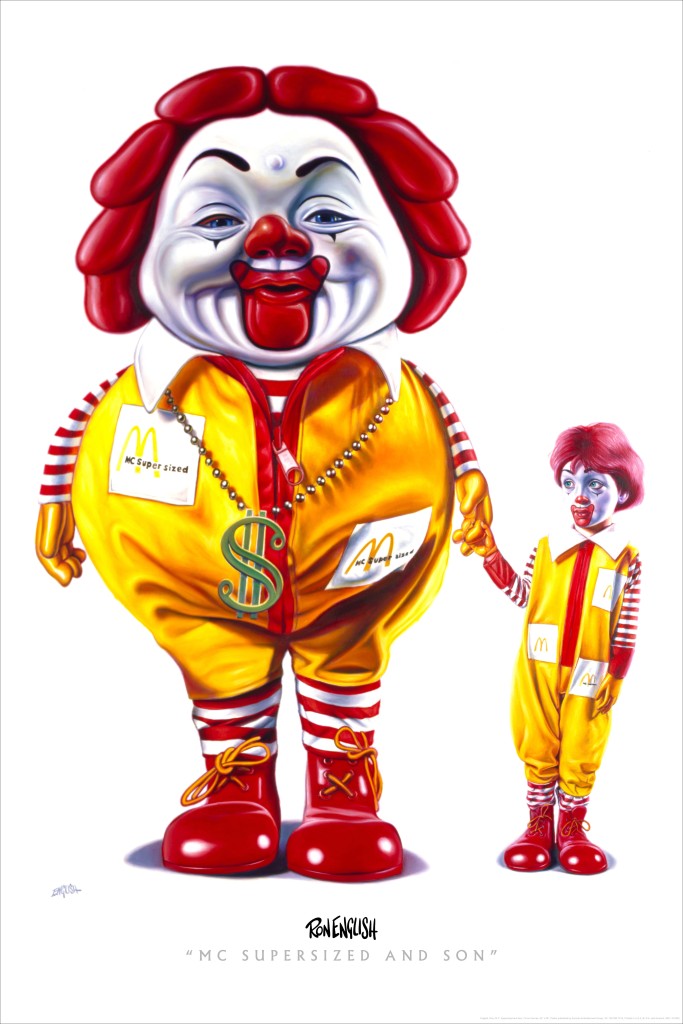 To mark the launch of Camo Deer, Ron English will be opening a retrospective of his most celebrated works, curated by artrepublic.com at BOXPARK’S upper level gallery space. The master of pop surrealism will create a mural at the London pop-up mall and fans can also meet Ron at a book signing at the artrepublic pop-up store on Saturday, 7th February and have a chance to win a signed edition of Camo Deer.