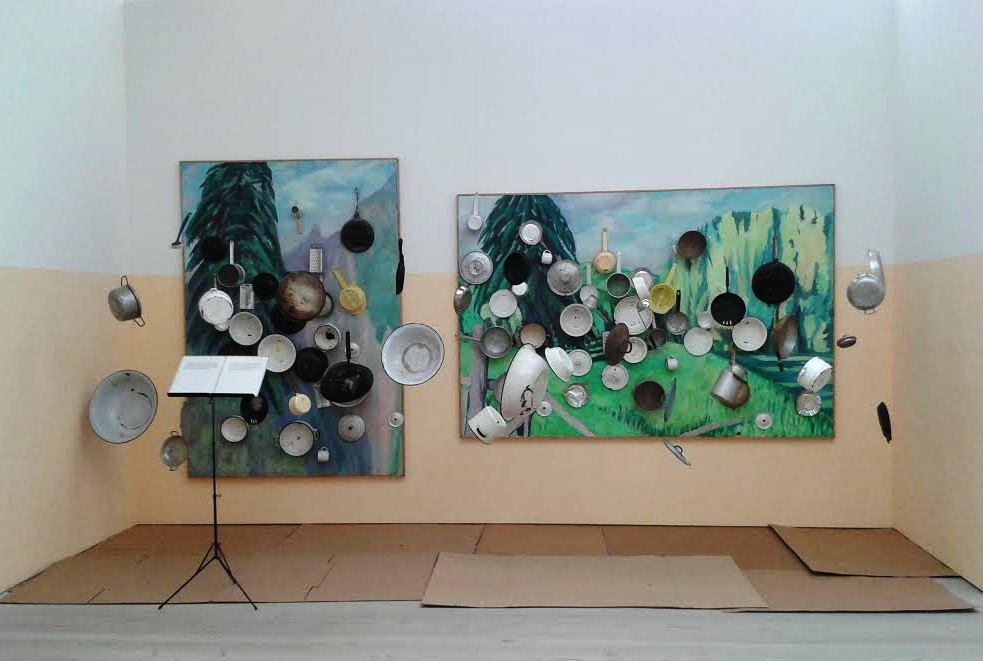 Iliya & Emilia Kabakov: ‘Incident in the Corridor near the Kitchen’, 1989

What proportion of a show do you need to like? It may depend on how easily you can isolate the good parts of a curate’s egg. ‘Post Pop: East Meets West’, the Saatchi Gallery’s sprawling examination of the second wave of pop influence, broadly from the 1980’s to date, is unusual for the venue in consisting of art not owned by Saatchi. 250 works by 110 artists are split by theme; and by geography, too, with separate curators responsible for UK and the USA (Marco Livingston), former Soviet Union (Andrey Erofeev) and China / Taiwan (Tsong-Zun Chang). Continental Europe, though strong in post-pop, doesn’t feature. By and large the Anglo-American choices are spot on without being predictable; the Russian ones tick most of the right boxes, but the quality is more variable; and the Asian work is pretty weak. Moreover, the show get progressively lower in quality as it gets higher in altitude, from the excellent and impressively installed ground floor exploration of ‘Habitat’ and somewhat patchier representation of ‘Advertising and Consumerism’ to decidedly erratic rooms on ‘Ideology and Religion’, ‘Sex and the Body’ and ‘Art History’, and a rather dire concluding selection on ‘Mass Media’. Oddly, however, this works quite well as an exhibition experience: the chances are you’ll bring maximum attention to bear on such lower floor highlights as Ketter, Kabakov, Nakhova, Milroy, Whiteread, Woods, Komar & Melamid, Bulatov, Koons and Sachs – but be moving pretty fast by the time you get up to the third floor. And, to be fair, there are top moments on all levels. So yes, I recommend a visit, especially if you’re not too sensitive to context. 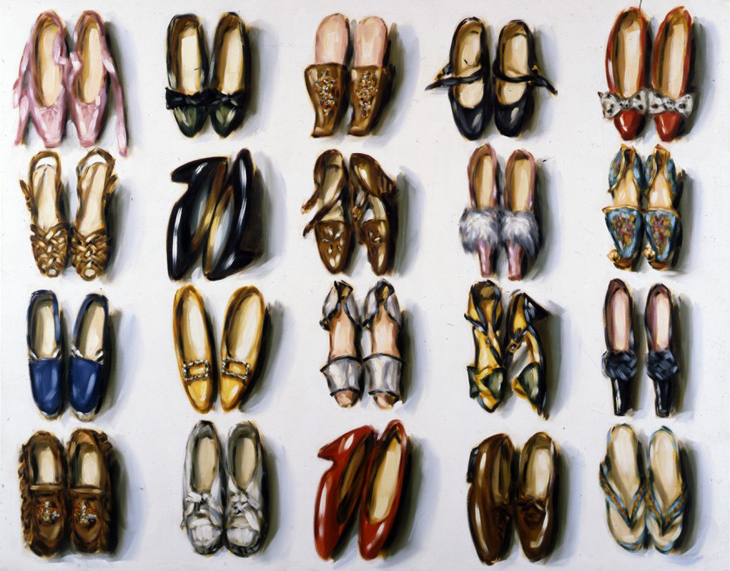