Paul’s ART STUFF on a train # 84: ‘The Minimal and the Excessive’ - FAD Magazine
Skip to content 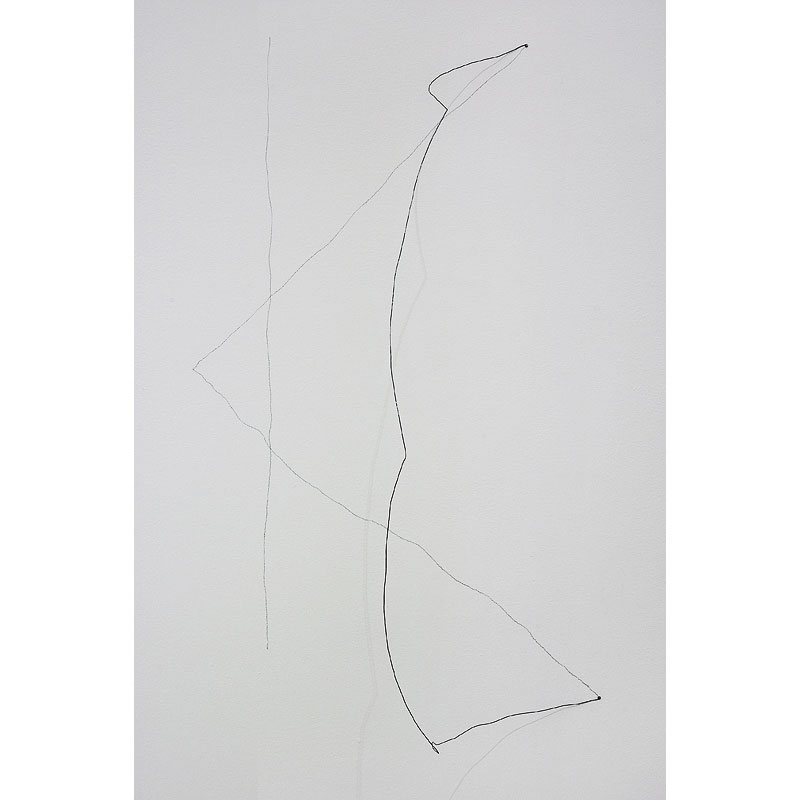 Walking round galleries with a group of artist friends, it was interesting to compare the reactions to two shows which take off from minimalist language and add emotion. Richard Tuttle (Whitechapel to 14 Dec) has been exploring fragile forms of simplicity since the mid 60’s, using a personal language which seems distinctly prescient of many artists working today (say – to cover three continents – Gedi Siboney, Ian Kaier and Adriano Costa). The Whitechapel’s survey concentrates on textile works, and in his use of those, too, Tuttle anticipated a trend. Half the group were won over by the delicacy, daring almost-not-thereness of his language, such as in the real and fake shadow play of the wire pieces which, in this context, stand in for threads. Others found it ‘mannered’, ‘precious’ and ‘sentimental’, judgments reinforced by Tuttle’s brave / foolish decision to couple the work with his own lyrical musings on them, shown alongside. I like such risks to be taken, but they are risks. Yet everyone loved London-based Japanese artist Rie Nakajima’s ‘Fall’ at noshowspace (to 6 December, and superbly documented at www.noshowspace.com). There were two strands: found objects and electrical devices set up to rise and fall in response to the space; and ‘drawings’ made by placing such automated objects onto carbon paper. Both were oddly affecting without tipping into mere cuteness. 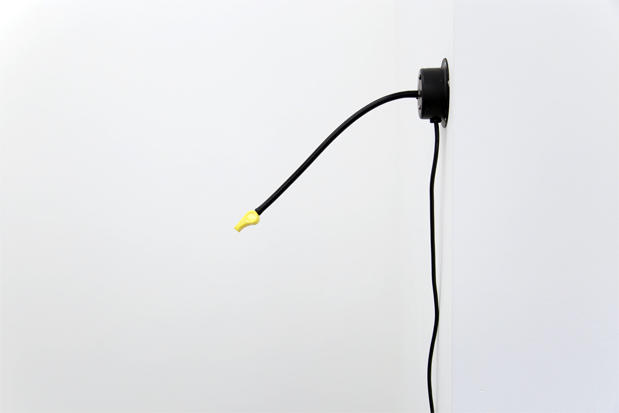