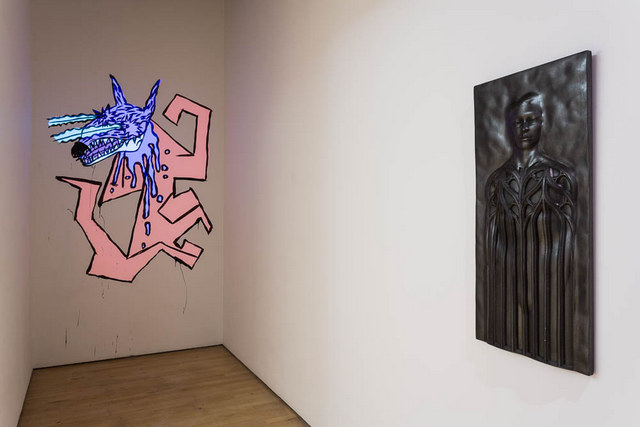 These days there area a whole host of exhibitions trying to identify the most talented graduates and the ‘stars of the future’ that it’s almost got to the point where it’s hard to tell who to trust. The new contemporaries has a long pedigree and has being going since 1949 but it’s had some patchy form of late – I loved the 2011 edition but the last two years haven’t impressed me.

This year’s crop has a strong leaning towards video and one of the upstairs rooms is dedicated to it. This presents the issue of needing to either visit repeatedly or dedicated several hours to watching it all. Considering that most video works were set up for one or two people to watch, a reset button would’ve been handy so that I didn’t end up having to wait for the work to loop round again.

I’ve already expressed my view on what’s wrong with video art and there was only one work that managed to catch my attention. A Spanish choir sings about a protest and I thought this work had potential but the message within it should have been clearer and more incisive. 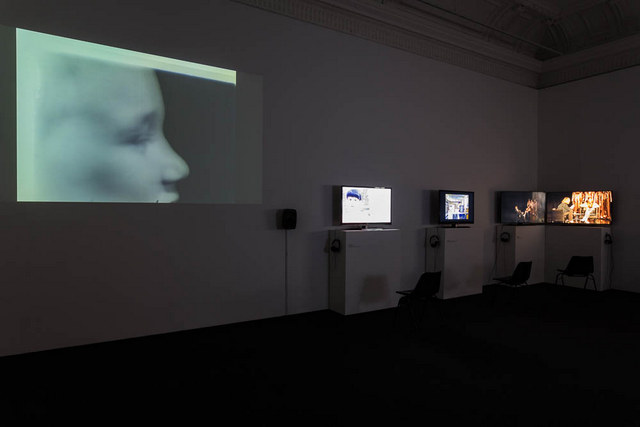 The strongest works in this exhibition were figurative, including the relief sculpture by Bee Flowers that has a classical feel to it and the Dirty Old Man by Adam Zoltowski – a  more energetic take on Gormley’s signature style.

I also liked the sand castle created by Jonathan Meira, he’s taken a medium known for playfulness and created a gnarled fortress that is at odds with what you’d expect from a sand sculpture.

This year’s edition is much stronger than last year’s, but it could’ve been even better if some of the en vogue video and conceptual works had been dropped and replaced by artists whose practice is more traditional.

Bloomberg New Contemporaries 2014 is on at ICA until 25 January. There will also be performance art as part of the exhibition. 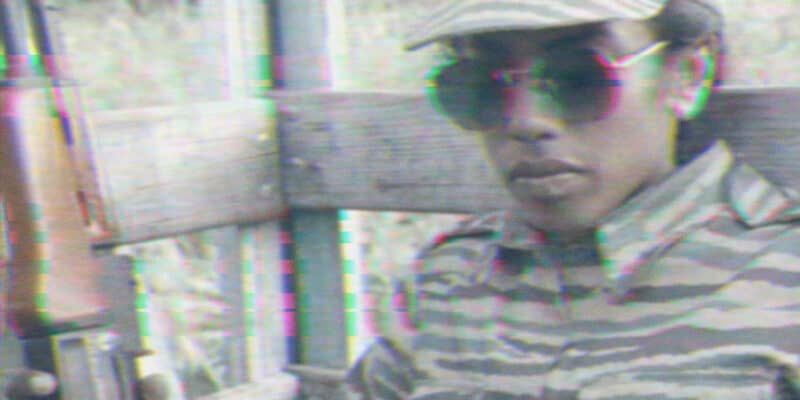 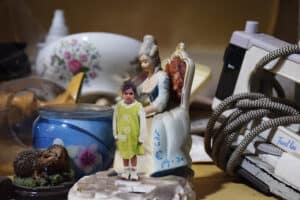 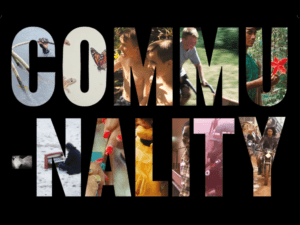 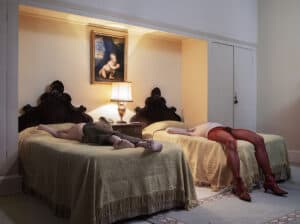