A unique colour trial proof for ‘Blackglama’ from Andy Warhol’s renowned ‘Ads’ series joins a substantial collection of both unusual and iconic works from all periods of Warhol’s artistic career in a sale of Modern & Contemporary Prints at Bloomsbury Auctions on Wednesday 3rd December. 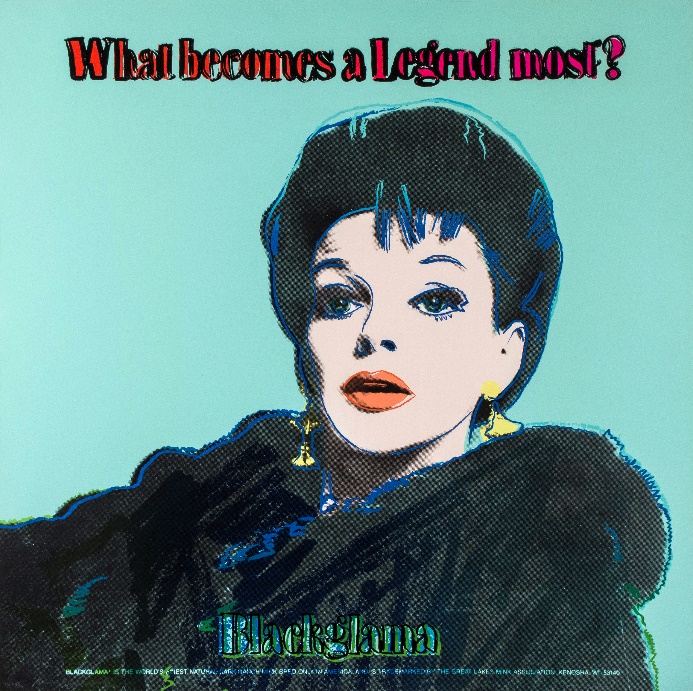 Blackglama was one of the most legendary advertising campaigns in fashion history, from 1968 it saw the marriage of popular icons with the finest quality mink. In 1985 Warhol developed ten screenprints from this and other corporate advertising to build his ‘Ads’ portfolio. In editions of 190 the ‘Ads’ campaign remains popular with art lovers worldwide. This sale features both Warhol’s published Blackglama screenprint on a black background [See Above] and a unique experimental colour trial [Lot 264]. Also from Warhol’s ‘Ads’ series in the sale is Mobil, based on the Mobil Oil Corporation trademark [Lot 265, Est. £15,000-20,000].

From Warhol’s early career the shoe appears as a major motif, during the 80s he returned to this theme with his ‘Shoe’ portfolio. The series includes five multi-coloured screenprints with sparking diamond dust applied to the surface of each. In the catalogue for Gagosian’s 1999 exhibition Diamond Dust Shoes they stated; “By the end of the 1950s, the shoe was Warhol’s most prominent personal claim to fame as well as his symbol for the sexiness, glamour and magic of the stardom that he adored.” From an edition of 60 the current work, Shoes (F.&S.II.253) is estimated to achieve £70,000-90,000 [See Below]. 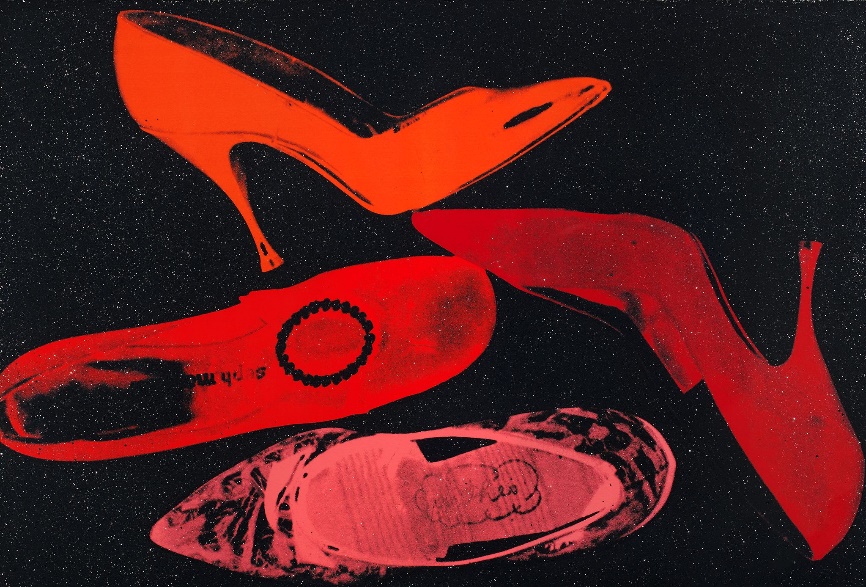 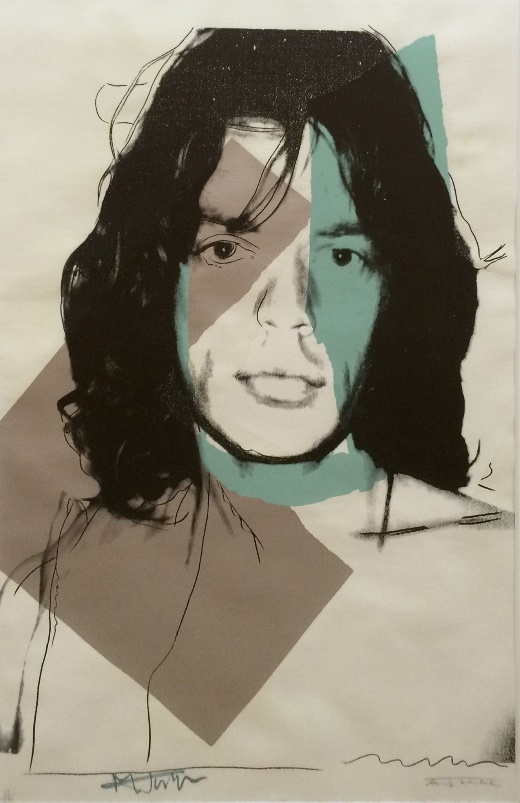