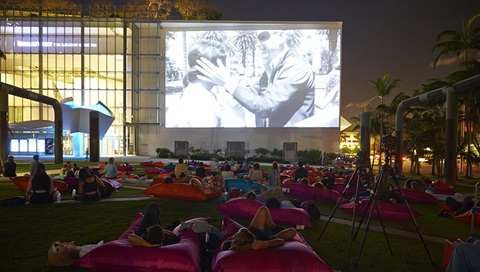 From December 3rd through 7th, 2014, Art Basel’s Film sector will include over 80 films and videos. Outdoor Screenings are in SoundScape Park on the 7,000-square-foot outdoor projection wall of the Frank Gehry designed New World Centre.

Every evening from 6pm to the start of the first film screening, sound works by Larry Achiampong, Jennie C. Jones, Stephen Vitiello and Raed Yassin will be presented on the state-of-the arts surround sound system in SoundScape Park. 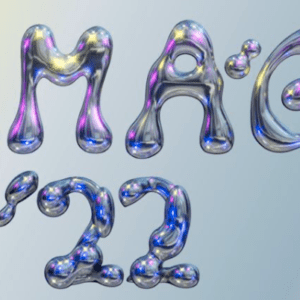 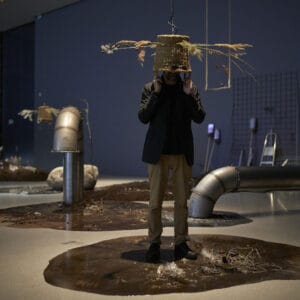 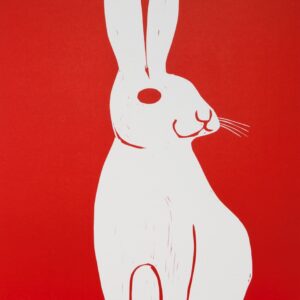 David Shrigley: Mainly Multiples, Some Paintings & Other Stuff Too