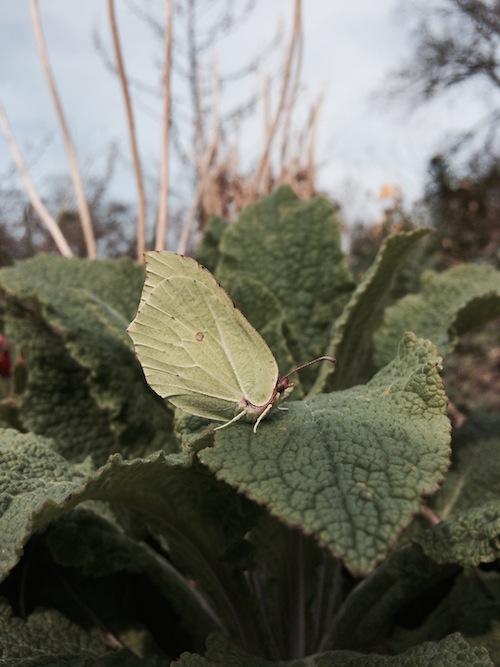 – Cerith Wyn Evans – 40m neon to be hung inside the aviary in London zoo.
More Info:www.friezeprojects.org/commissions/ 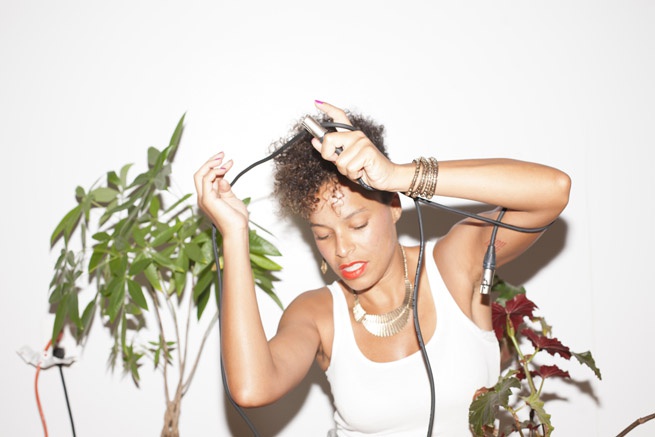 – Sophia Al Maria – Will explore the idea of advertising as a method of mind control based on John Carpenter’s 80s sci fi film They Live. In turn does an art fair attempt to brainwash it’s visitors? She will be exposing the conspiracy through amusing statements marking the fair’s walls.

– Jonathan Berger is doing a piece based on Andy Kaufman – popular comedian who appeared regularly on SNL. He’s re-staging a forgotten overture from Kaufman’s 1979 show at Carnegie hall.