Paul’s ART STUFF on a train # 76: ‘Turnering Away from London’ - FAD Magazine
Skip to content 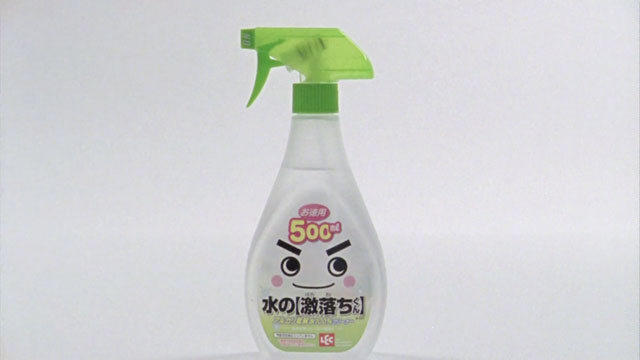 The vast majority of artists in Britain are based in, and show mostly in, London. Yet not only have most recent Turner Prize winners been from Glasgow, none of the 2014 contenders are based in London and only one of them is shortlisted for a show there – or, indeed, in Britain. The work is also homogenous this year: all four are concerned with reuse of material in rather original and transformational ways – and their exhibits are closer than in most years to the shows for which they were nominated. Tris Vonna-Michell (lives in Stockholm and Southend, nominated for a show in Brussels) has been recycling the same photographs and a text about his mother for ten years, exploring the capacity to make things fresh through presentational variation. James Richards (lives Berlin, showed in Venice) makes what you might call an abstract film by collaging representational images in a sensuous way which foreground the peripheral. The most surprising in terms of current artistic language, and the only one to show in the light, is Ciara Phillips (Glasgow, London): she is I think the first of the 130 artists shortlisted for the Turner Prize to date to specialise in printmaking. Her immersive installation plays language as sign, an acceptance of chance, and community involvement into 400 prints which feature many slight variations on a few base images. Duncan Campbell (Glasgow, Venice) ponders for an hour on the history of how objects become commodities. ‘It for Others’ ranges intricately from the western co-option of tribal art to Marx’s labour theory of value – shown via ballet – to a tabletop dance of consumer products. Ah, I see I have the shortlist in some sort of order… 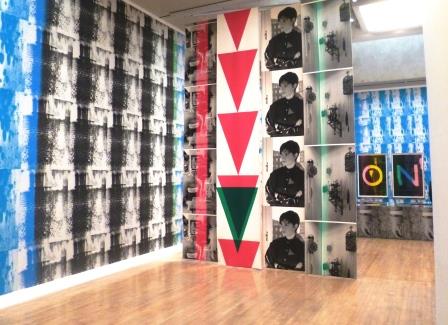