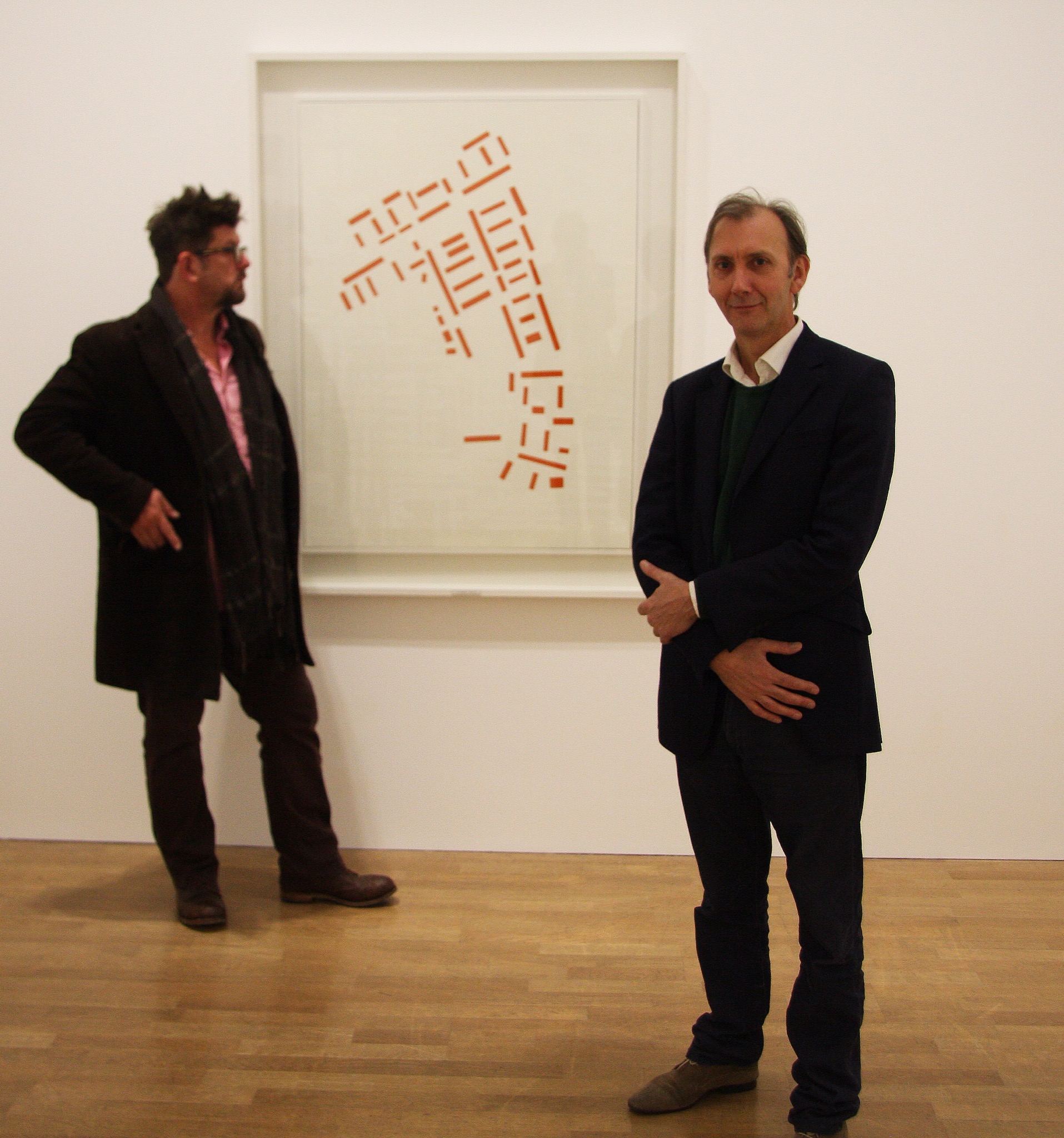 Established in 2012 by Marcus Harvey and Peter Ashton Jones, the TURPS Art School is unique in that it is wholly artist-led, totally independent and, most important of all, focusses exclusively on painting. Marcus Harvey states:

“Towards the end of 2013 we began the process of relocating the studio based programme to new premises. We now have an excellent space on a long lease, enabling us to satisfy the demand for places on our extremely popular and competitive studio programme.”

The re-launch is being given an extra boost by the British artist Keith Coventry, who has donated one of his celebrated Estate Paintings to the school. The work, which will be on display at the gallery at Shapero Modern on 32 St George Street, Mayfair, is to be sold to raise funds to develop the programmes offered by TURPS, including a new scholarship and residency fund.

“This is an incredibly generous gift from Keith, and one that is full of resonances. The painting, which I believe is one of the largest he’s ever created, is entitled ‘Aylesbury Estate’, which is of course where the art school is now based.”

Coventry’s Estate Paintings, examples of which are owned by many major museums, including Tate Modern, look like homages to Kasimir Malevich’s suprematist masterpieces, however the simple, geometric shapes, are in fact replicas of the maps showing the layout of buildings found outside British public housing estates. Says Coventry:

“When I was told its new premises were based on the Aylesbury Estate, which I used to live near many years ago, I just felt making a painting of it would be a great way of helping them out.”

A limited edition silkscreen print of the Keith Coventry painting Aylesbury Estate will be produced by Shapero Modern, who will donate ten per cent of the retail value to the Turps Art School. 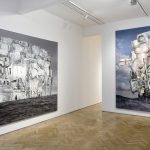 “Gimme Shelter,” is an exhibition featuring the works of British artist Marcus Harvey (b.1963). Works on display include figurative paintings & sculptures. 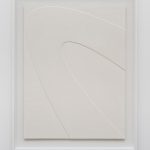