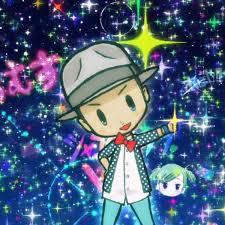 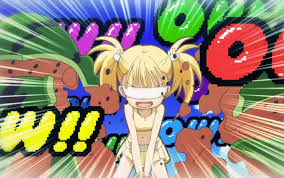 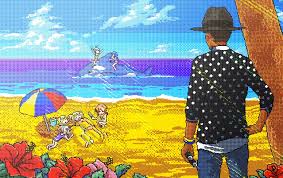 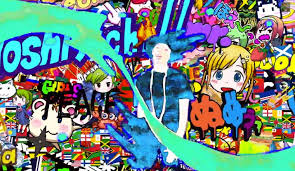 Pharrell Williams Video for album track “It Girl.” produced by friend and collaborator Takashi Murakami, the psychedelic video transitions back-and-forth from a anime-styled adventure to an 8-bit video game-like world in which Williams plays Charlie to a group of angelic ladies.