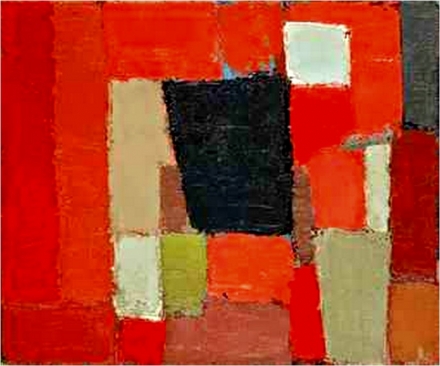 Philip Guston, Kazimir Malevich and John Piper occur to me as painters who started figuratively, switched to abstraction, then returned to a new mode of figuration. Theirs is a rare club, but one to which the Russian-born French artist Nicolas de Staël (say ‘Nicola der Stile’) might seek membership, judging by a revelatory show of his late nudes. Staël (1914-55) is famous for his early 50’s paintings, and for his dramatic plunge from the 11th floor of his apartment building in Antibes at only 41. The best-known example of Staël’s early figurative style is a portrait of his first wife, Jeannine Guillou, herself a talented painter. She died in 1946, and the widower married Françoise Chapouton. By then he was on the way to his most characteristic approach of building up slabs of impasto to interchangeable landscape and abstract effect. In 1952 he fell for Jeanne Mathieu, who ‘came with such strong harmonic qualities’ that she robbed him ‘of all the calm I need to complete my projects’. She was the model for most of the nudes in ‘La figure à nu’ at the Picasso Museum, Antibes. They range from the clotted to the lyrically direct as his last paintings became more fluid and figurative. There are also collages, charcoals and elegantly simple line drawings. But the artist’s depression was exacerbated by Jeanne’s refusal to leave her husband for him once he’d left his wife for her. The breaks aren’t so sharp as Malevich, Guston and Piper’s, but one could still say: three women, three Staëls… 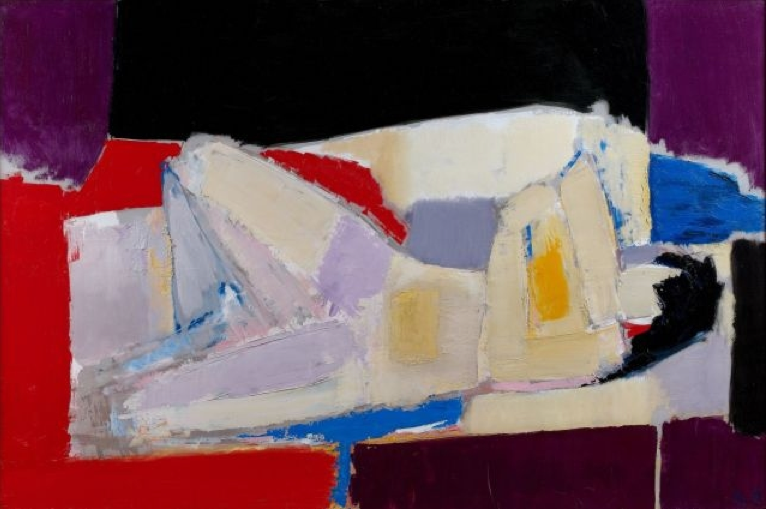