Nathan Sawaya’s will exhibit over seventy five art sculptures created from more than a million LEGO® bricks at The Old Truman Brewery from Friday 26th September 2014 until Sunday 4th January 2015. 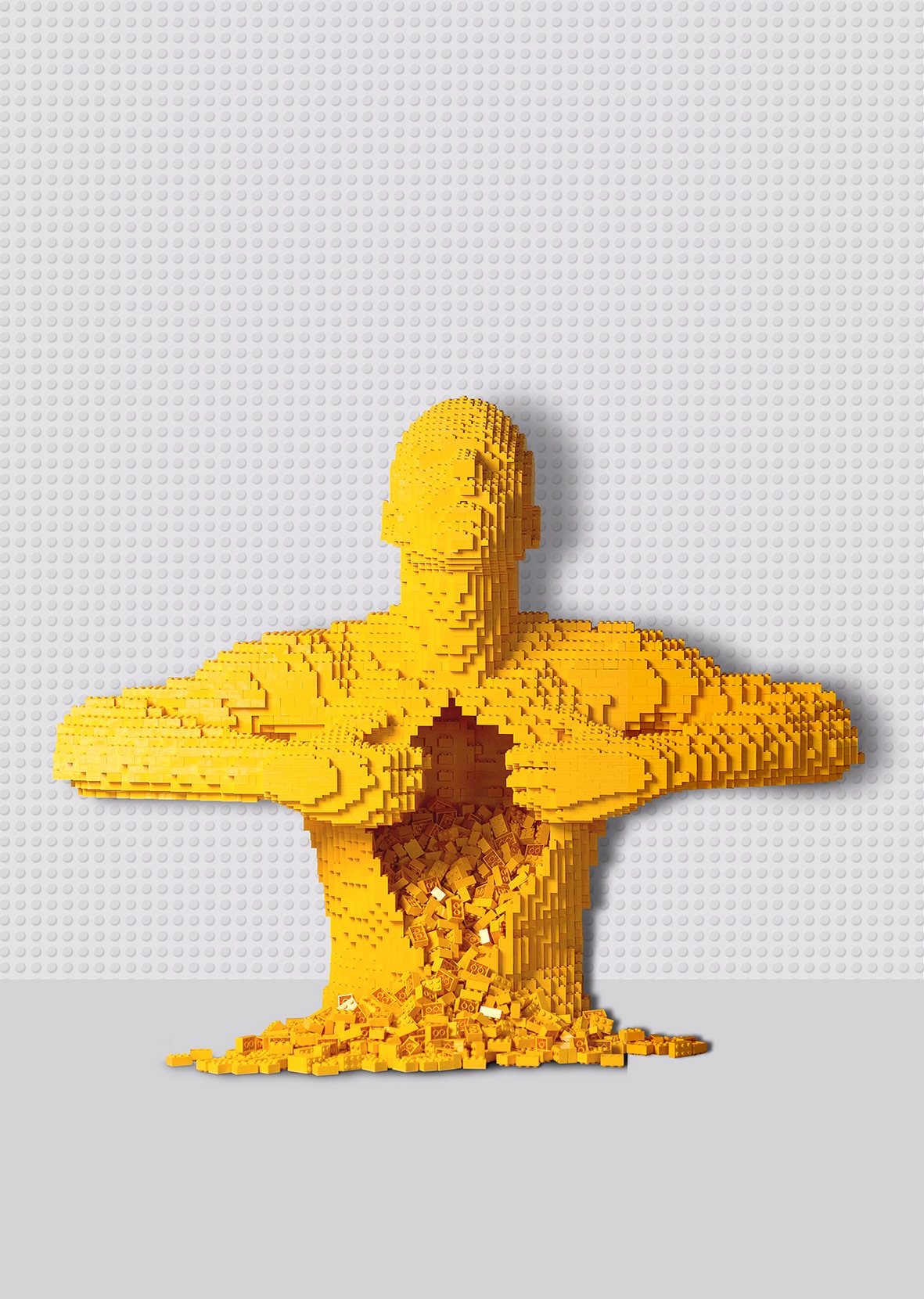 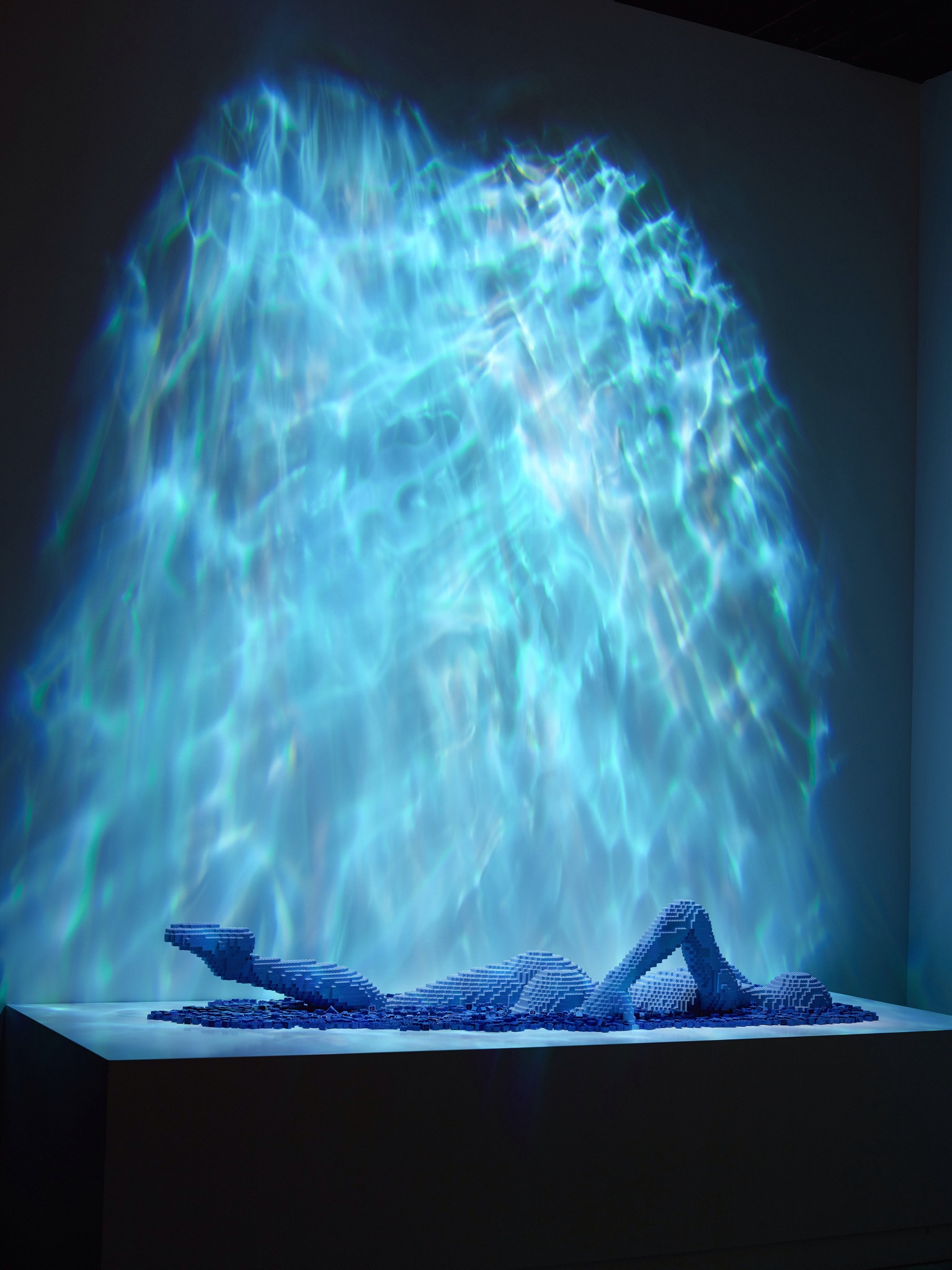 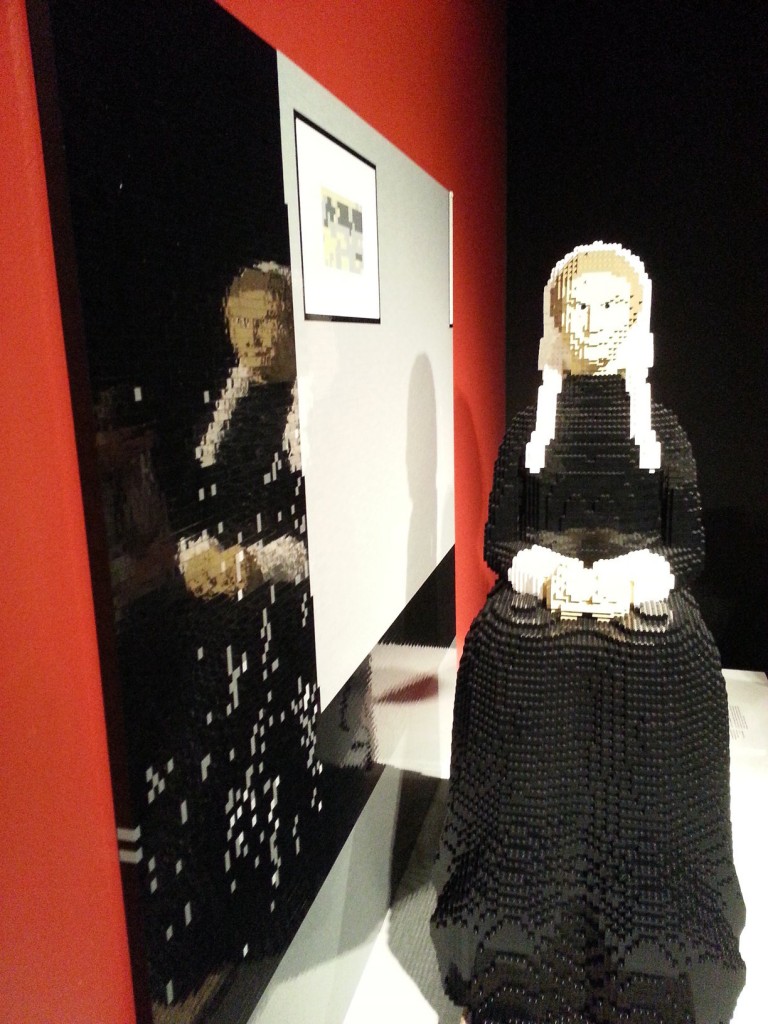 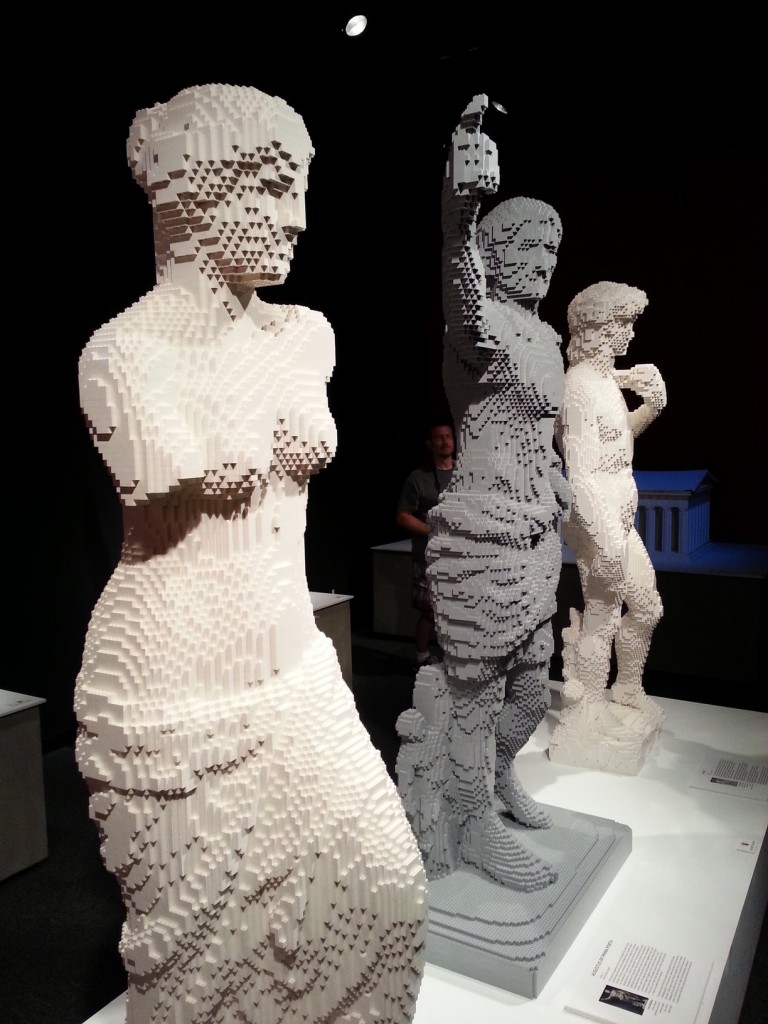 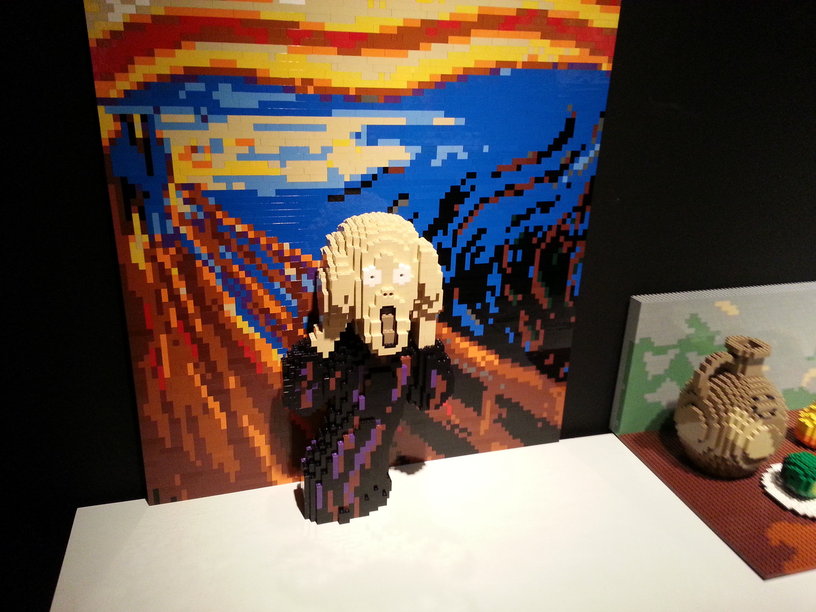 The Art of the Brick has been proclaimed by CNN as one of the world’s 10 must see exhibitions and has already attracted millions of visitors worldwide in New York, Los Angeles, Melbourne, Shanghai and Singapore.

The artworks on display will be largescale sculptures many of which are human figures such as Sawaya’s most famous piece Yellow and also includes a Tyrannosaurus rex skeleton Dinosaur constructed from over 80,000 LEGO bricks that measures over six metres in length. In addition, visitors will have a chance to see Sawaya’s recent interpretations of some of the world’s most famous artworks, such as Da Vinci’s Mona Lisa, the Venus de Milo and Vermeer’s Girl with a Pearl Earring.

Today Sawaya has more than 4 million coloured bricks in his New York and Los Angeles art studios. His work is obsessively and painstakingly crafted and is both beautiful and playful. Sawaya’s ability to transform LEGO bricks into something new, his devotion to scale and colour perfection, the way he conceptualizes the action of the subject matter, enables him to elevate an ordinary toy to the status of fine art.

Nathan Sawaya, whose previous career was as a successful corporate lawyer, started playing with LEGO toys at an early age and just never stopped creating. He explains:

‘I use LEGO bricks as my medium because I enjoy seeing people’s reactions to artwork created from something with which they are familiar. Everyone can relate to it since it is a toy that many children have at home. I want to elevate this simple plaything to a place it has never been before. I also appreciate the cleanliness of the medium. The right angles. The distinct lines. As so often in life, it is a matter of perspective. Up close, the shape of the brick is distinctive. But from a distance, those right angles and distinct lines change to curves.’

REVIEW: LEGO Art of the Brick