Do you want to turn yourself into a Lego character? Then head over to funky3D faces. 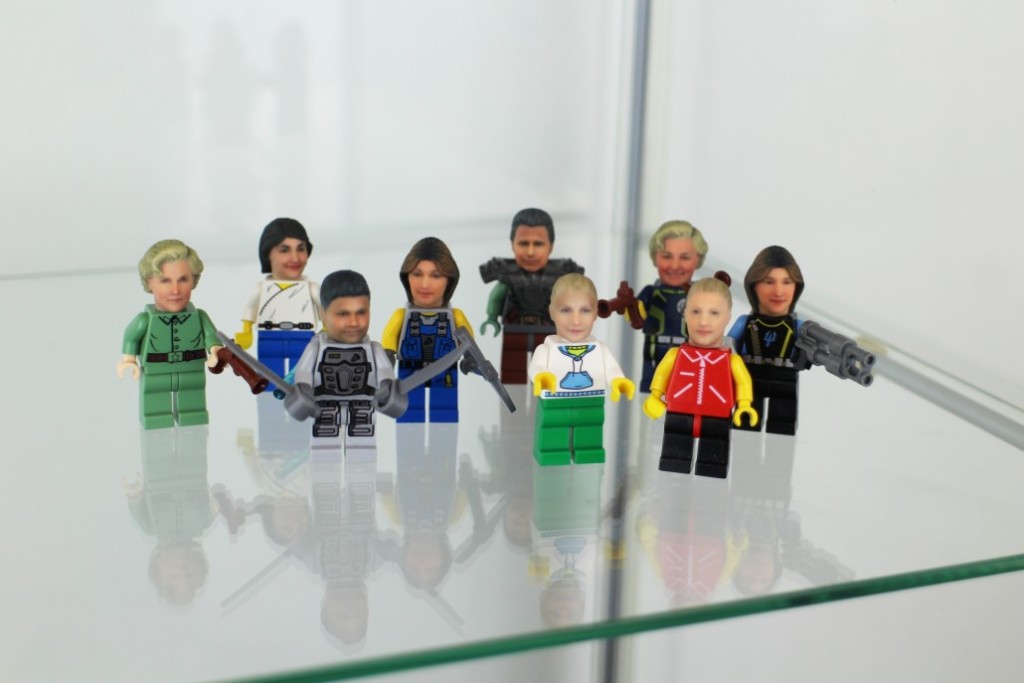 They use two photographs of your head to create a 3D-model, which they then print onto a sandstone material with a 3D printer. According to the Etsy page, heads take roughly two weeks to ship, unfortunately they don’t come with a Lego body. You’ll need to supply that yourself.
You can get a Lego body over at minfigs they even have some Star Wars bodies so you can make yourself a Jedi lego character. Via The Verge.

How 3D Printing is Changing the Art Scene