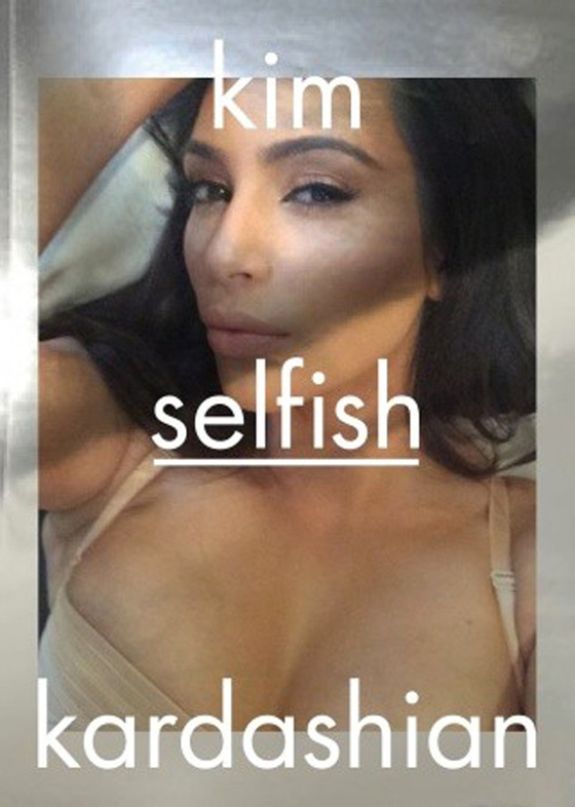 Is Kim Kardashian the new Andy Warhol? Will her new book be as boring as those Warhol films?
Is she going to follow Andy’s route and stop talking all together?
Forget about 15 minutes of fame – every minute is fame with Kim !
Also weirdly isn’t she looking more and more like Marina Abramovic every day? 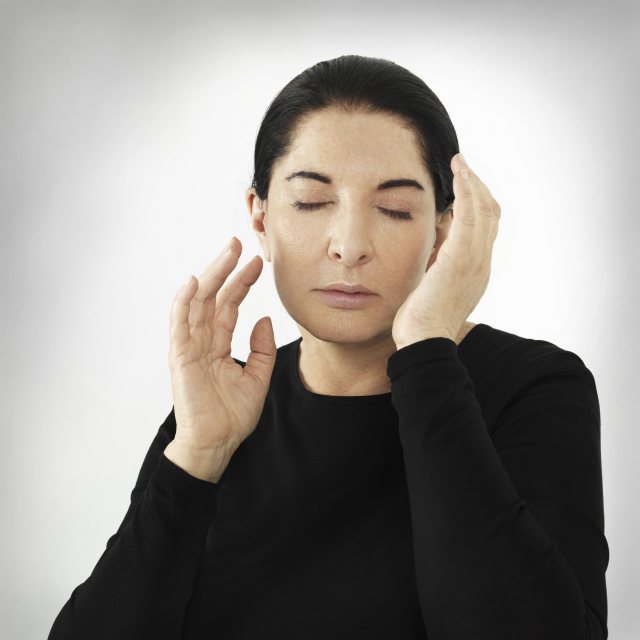 Selfish the latest book by Kim Kardashian. The hardcover will feature 352 pages of Kim Kardashian selfies. Selfish is due out April 7th, 2015 but you can already get a discount if you order over at Amazon.

The selfie photography of Kim Kardashian, featuring many never-before-seen personal images from one of the most recognizable and iconic celebrities in the world.
?From her early beginnings as a wardrobe stylist, Kim Kardashian has catapulted herself into becoming one of the most recognizable celebrities in Hollywood. Hailed by many (including Givenchy designer Riccardo Tisci) as the modern-day personification of Marilyn Monroe, Kim has become a true American icon. With her curvaceous style, successful reality TV show Keeping Up with the Kardashians, DASH clothing store, makeup and perfume lines, she has acquired a massive fan following in the multi-millions. Through social media (Instagram, Twitter, and Facebook), Kim connects with her fans on a daily basis, sharing details of her life with her selfie photography. Widely regarded as a trailblazer of the “selfie movement”—a modern-day self-portrait of the digital age—Kim has mastered the art of taking flattering and highly personal photos of oneself.
For the first time in print, this book presents some of Kim’s favorite selfies in one volume—from her favorite throwback images to current ultra-sexy glam shots—and provides readers with a behind-the-scenes look into this larger-than-life star.

Andy Warhol published a series of cat portraits in 1954 titled, “25 Cats Named Sam and One Blue Pussy” as a collaboration with […]