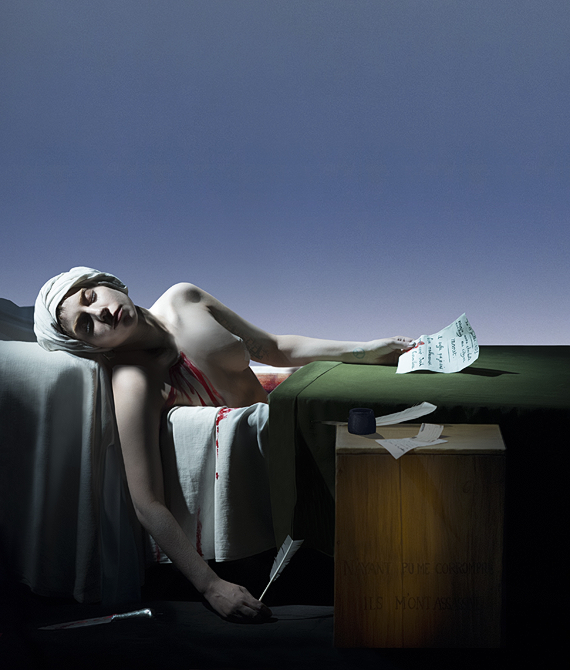 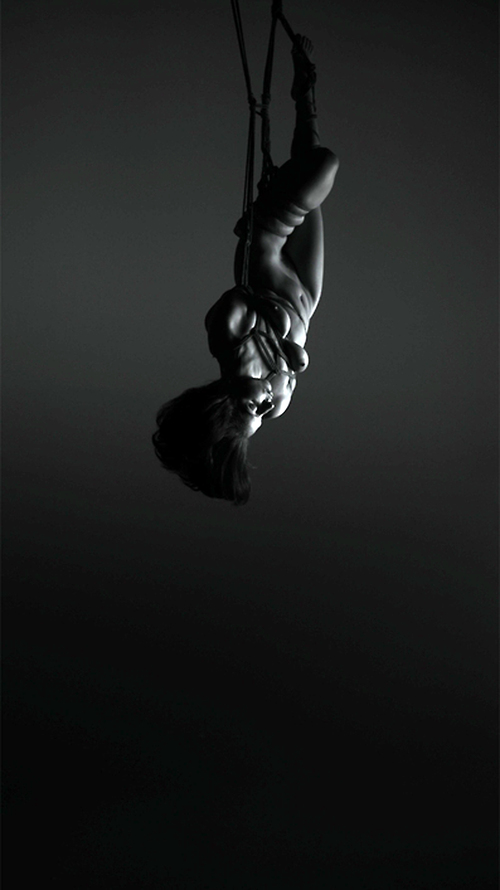 Robert Wilson is exhibiting 23 video portraits of Lady Gaga starting July 26 at the Watermill Center, the artists’ and performers’ laboratory that Mr. Wilson founded in 1992 in Water Mill, N.Y. The work, which was first shown at the Louvre, in November, places Lady Gaga into several familiar paintings, replacing their original subjects with the singer. Among the works Mr. Wilson used as his models are Jacques-Louis David’s “The Death of Marat “(1793), Jean-Auguste-Dominique Ingres’s “Portrait of Mademoiselle Caroline Rivière” (1806) and Andrea Solari’s “Head of Saint John the Baptist” (1507). A fourth portrait, in a contemporary style, shows Lady Gaga in a contemporary vision of Shibari, an ancient Japanese form of rope bondage.

The work will be on display at the center through Sept. 14th.
Via: New York Times