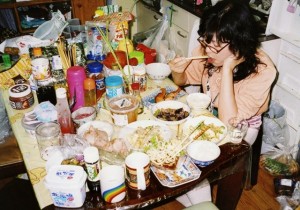 An impressive and diverse set of photographers in the shortlist, all on the theme of consumption. The winner Michael Schmidt wasn’t to my liking but his victory is timely given he passed away shortly after receiving the award.

2. Comics Unmasked: Art and Anarchy in the UK @ British Library 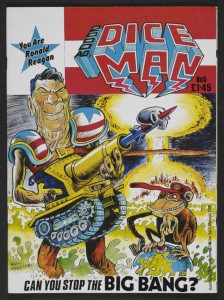 Are comic books artworks? The jury’s still out on this one but this exhibition is jam packed full of information to help make that decision 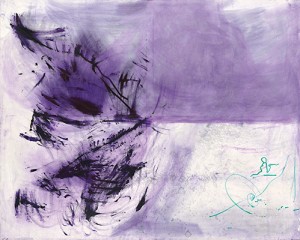 Two twentieth century German heavyweights play off each other in yet again another solid showing from Christie’s Mayfair. Great to see the old Haunch of Venison gallery being put to good use. 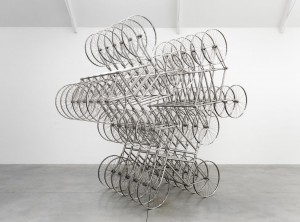 New works but not really exploring any new themes. Despite this, Weiwei continues to produce political art whose weight remains undiminished due to his house arrest. 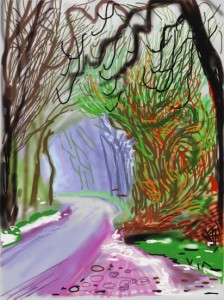 If you missed his Royal Academy spectacular, here’s a chance to see more of his iPad sketches, the black and white drawings on the lower floor are a little disappointing but the colourful top floor residents still manage to engage despite their relatively small size.