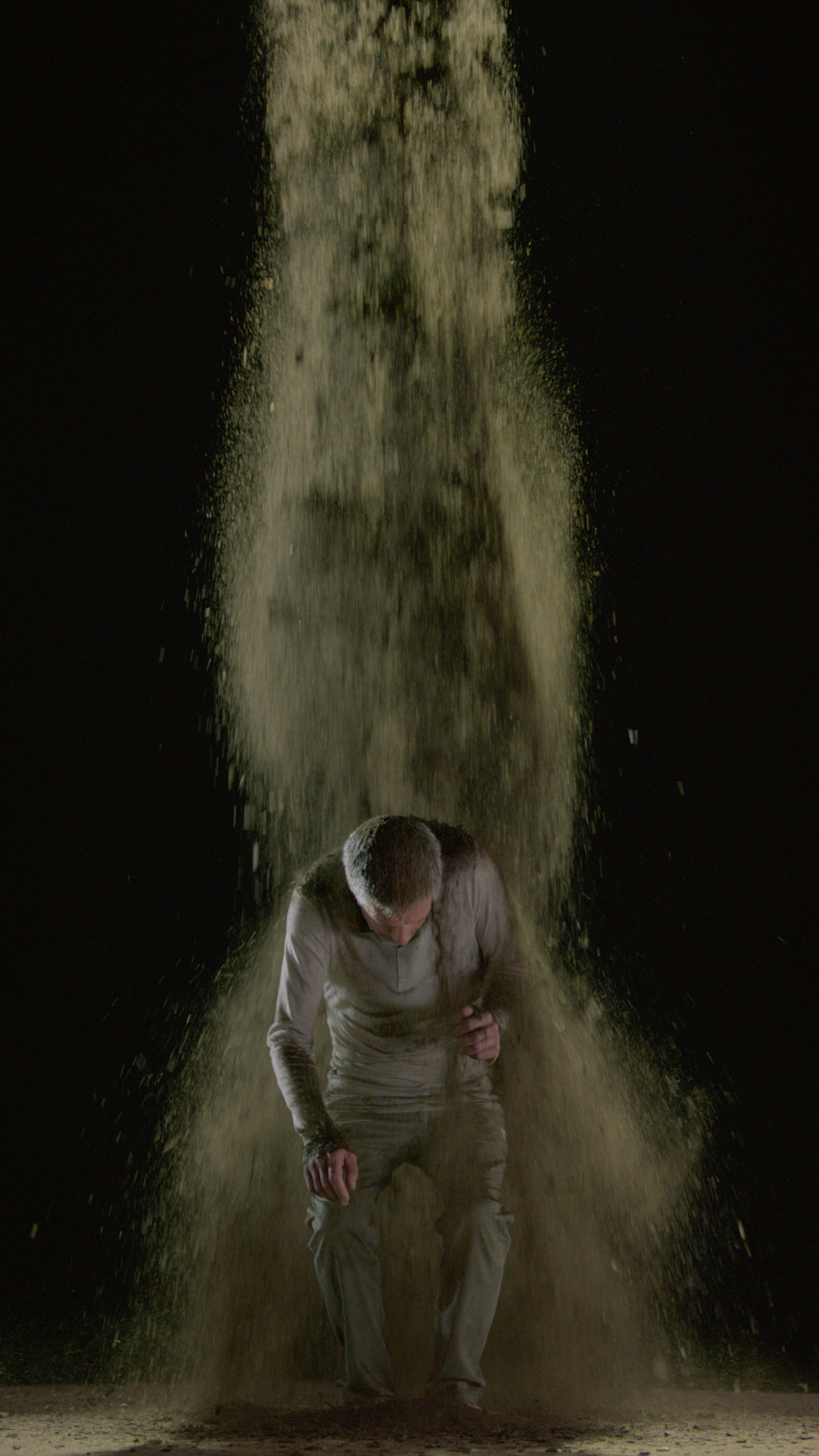 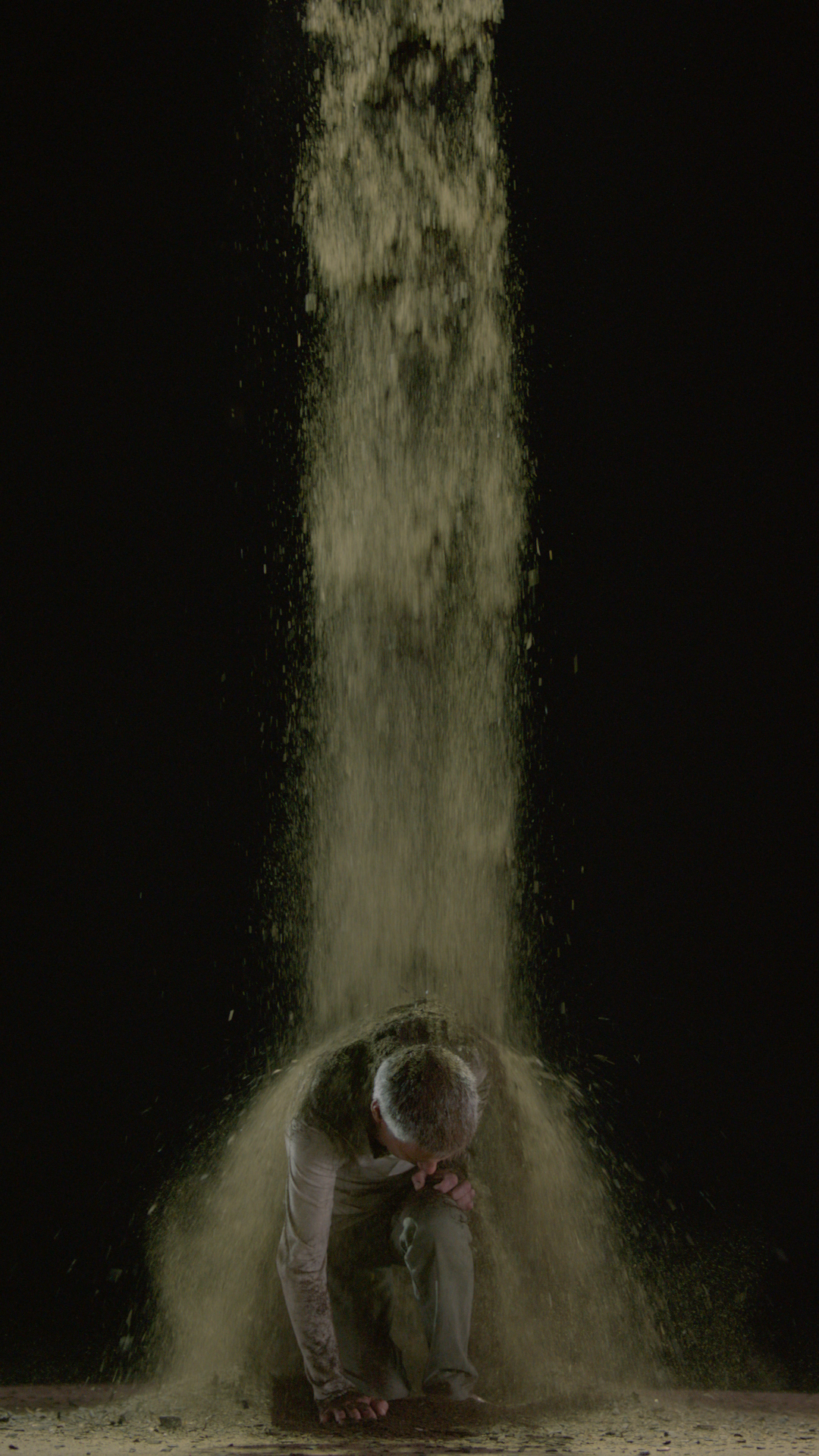 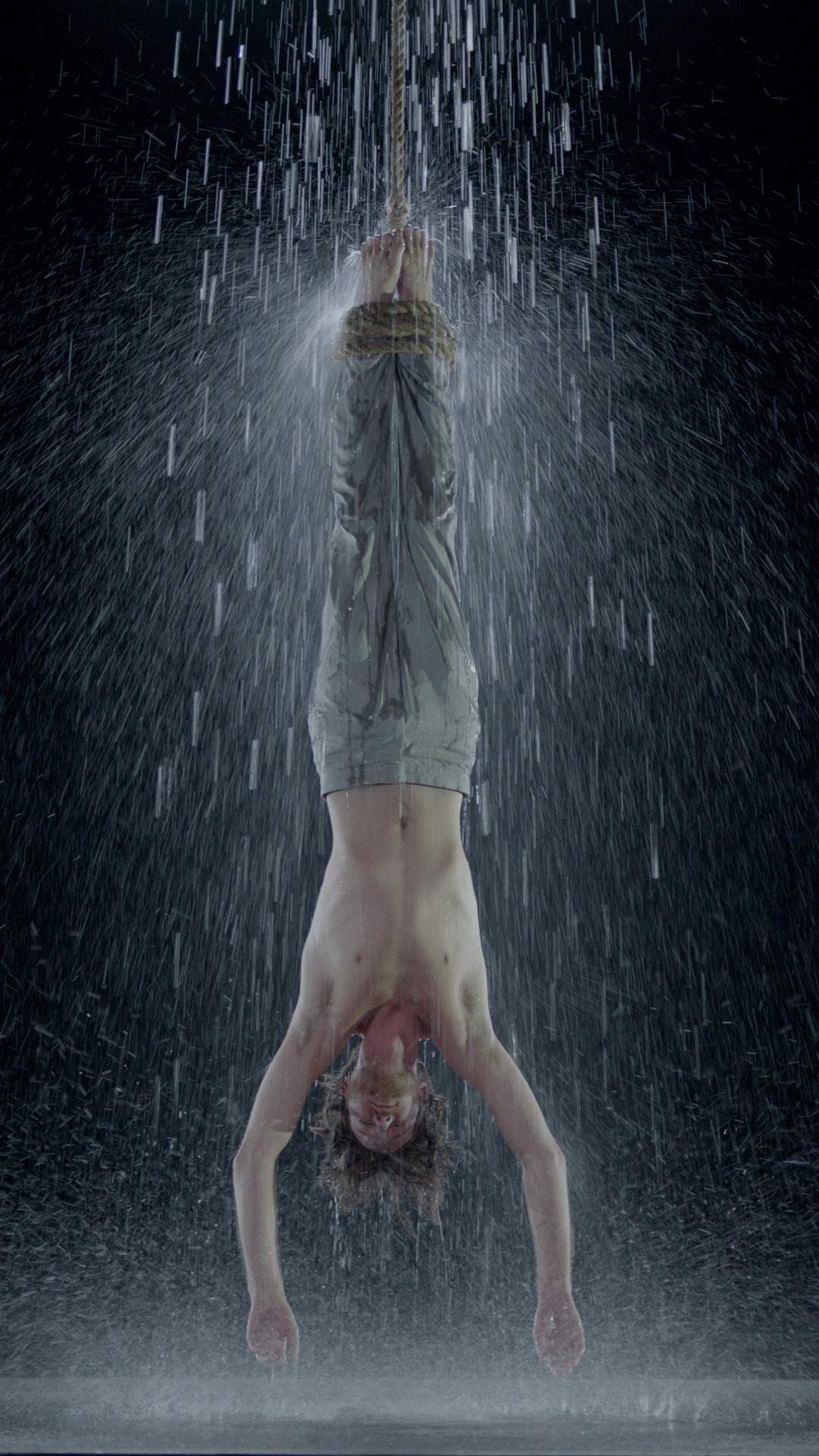 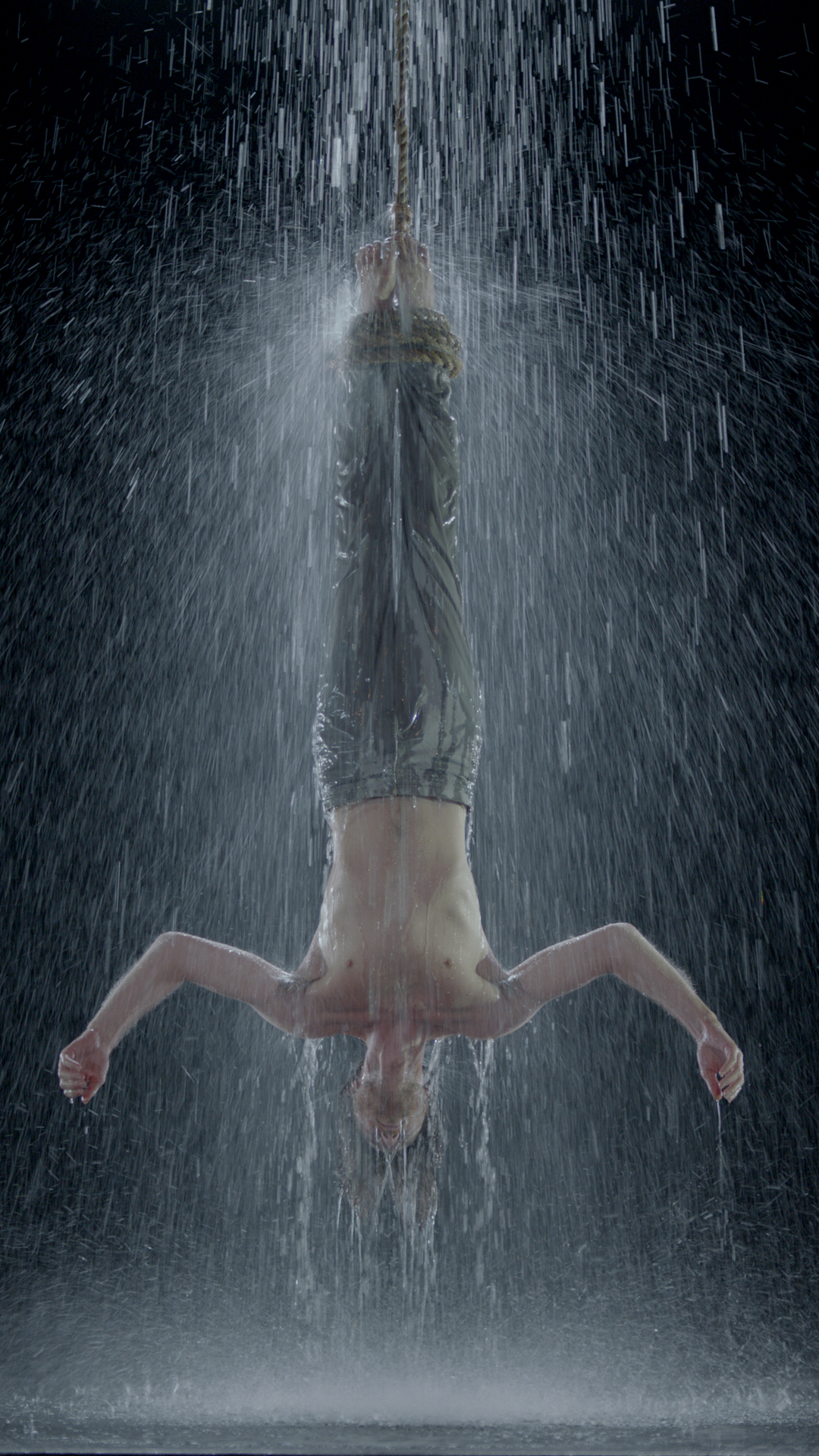 After nearly ten years of planning, Martyrs, the first of two large-scale permanent video installations created by the internationally acclaimed artist Bill Viola, will be inaugurated in St Paul’s Cathedral on 21 May 2014. The installation will be the first moving-image artwork to be installed in a British cathedral or church on a long-term basis.

To coincide with the unveiling, an important work from the early 1990s by Bill Viola, Tiny Deaths (1993), will be the subject of a special display at Tate Modern, directly opposite St Paul’s across the Millennium Bridge.

Martyrs will be located behind the High Altar of the Cathedral in the south quire aisle next to the American Memorial Chapel where US servicemen and women who gave their lives in the Second World War are commemorated, an area designated for contemplation and meditation.

The installation employs an arrangement of four vertical colour plasma screens that thoughtfully corresponds to the architectural detailing on the back wall of the aisle. The stand that supports the screens has been designed by Norman Foster and his team at Foster + Partners.

Martyrs, will be joined in 2015 by a second piece entitled Mary, which the artist has conceived as a companion work. The installations have been offered to Tate as a gift, and on long-term loan to St Paul’s Cathedral thus strengthening the cultural links between the two institutions that face each other across the Thames.

Although installed in an Anglican cathedral, the works will engage with a multi-national, multi-denominational audience, in keeping with a spiritual environment that attracts millions of people of all faiths.

Bill Viola said: “The two themes of Martyrs and Mary symbolise some of the profound mysteries of human existence. One is concerned with birth and the other death; one with comfort and creation, the other with suffering and sacrifice. If I am successful, the final pieces will function both as aesthetic objects of contemporary art and as practical objects of traditional contemplation and devotion.”

In 2003 London’s National Gallery was the location for one of Bill Viola’s most successful exhibitions, “The Passions”, a body of work rich in sacred and art historic influences and which directly launched the preliminary discussions of installations for St Paul’s Cathedral. The idea of creating two new contemporary works seemed a logical next step that would follow the completion of the extensive cleaning and renovation of the Cathedral’s interior and exterior.

Bill Viola (b. 1951) is internationally recognised as one of the leading artists of our time. An acknowledged pioneer in the medium of video art, he has for nearly 40 years created a wide range of video installations displayed at locations across the world from major museums to religious institutions, from royal palaces to universities. His works focus on universal human experiences – birth, death, the unfolding of consciousness – and has roots in both Eastern and Western art as well as spiritual traditions, including Zen Buddhism, Islamic Sufism, and Christian mysticism. Using the inner language of subjective thoughts and collective memories, his videos communicate to a wide audience, allowing viewers to experience the work directly, and in their own personal way.

Kira Perov, executive producer and assistant director of Martyrs, is Viola’s partner and collaborator. She has worked closely with Viola since 1978 and as executive director of Bill Viola Studio she creatively guides and manages the production of his videotapes and installations. She has also documented their working process on location and in the studio and amassed a large archive of images from their experiences together, as well as images of the works. She edits all Bill Viola publications, and curates and organises exhibitions of the work worldwide.

The artist’s acclaimed works for sacred spaces include The Messenger, a special commission for Durham Cathedral in 1996, Ocean Without a Shore, premiered in the 15th century church of San Gallo at the 2007 Venice Biennale, and the video triptych Study for The Path (2002) donated to one of Milan’s historic churches, Basilica di San Marco, in 2008.

A major exhibition of the artist’s work is currently on show at the Grand Palais in Paris from 5 March – 21 July 2014. 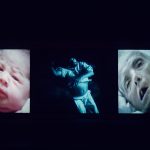 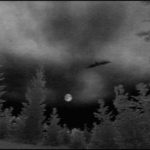