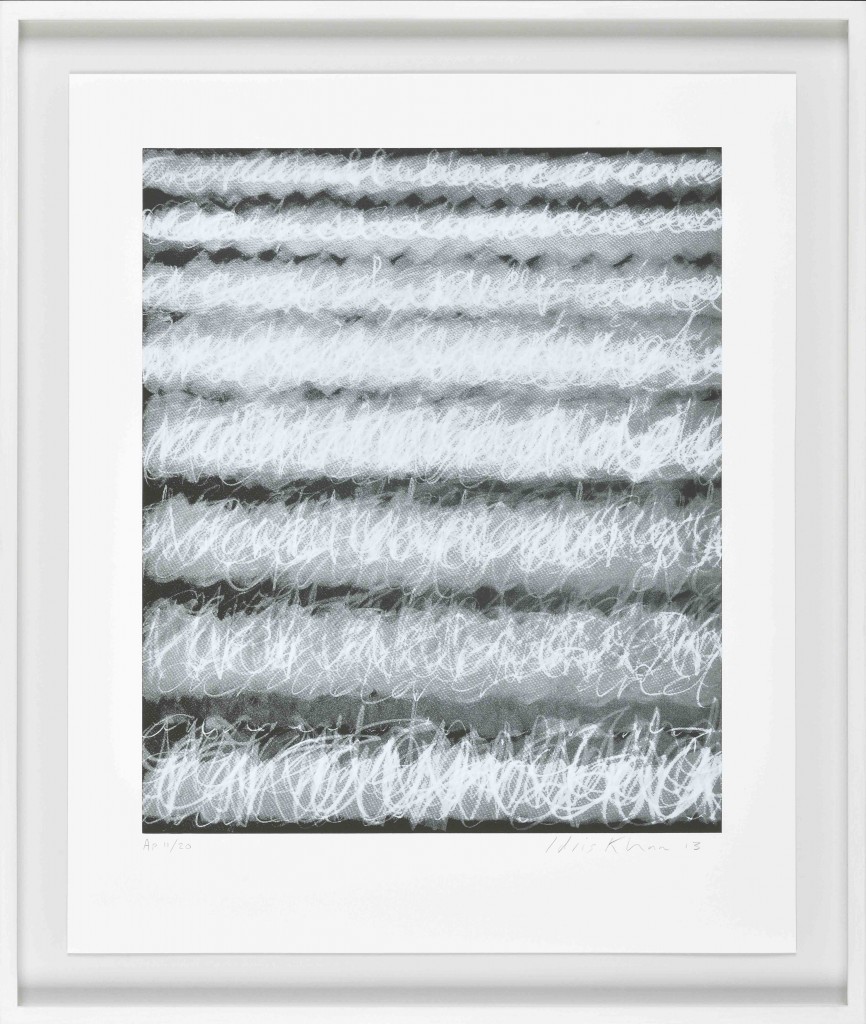 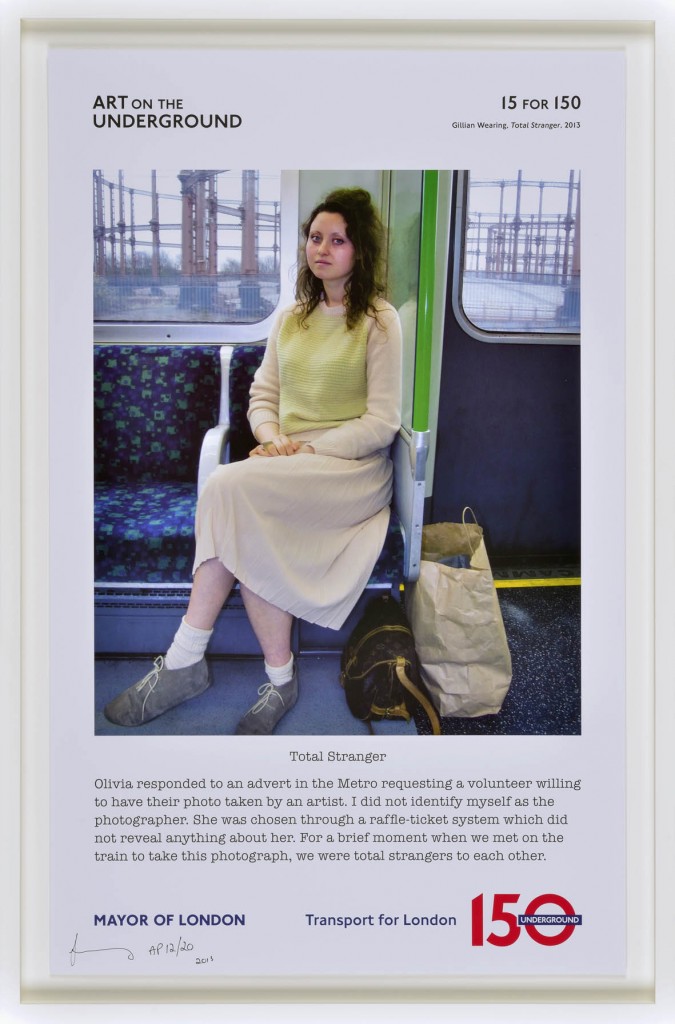 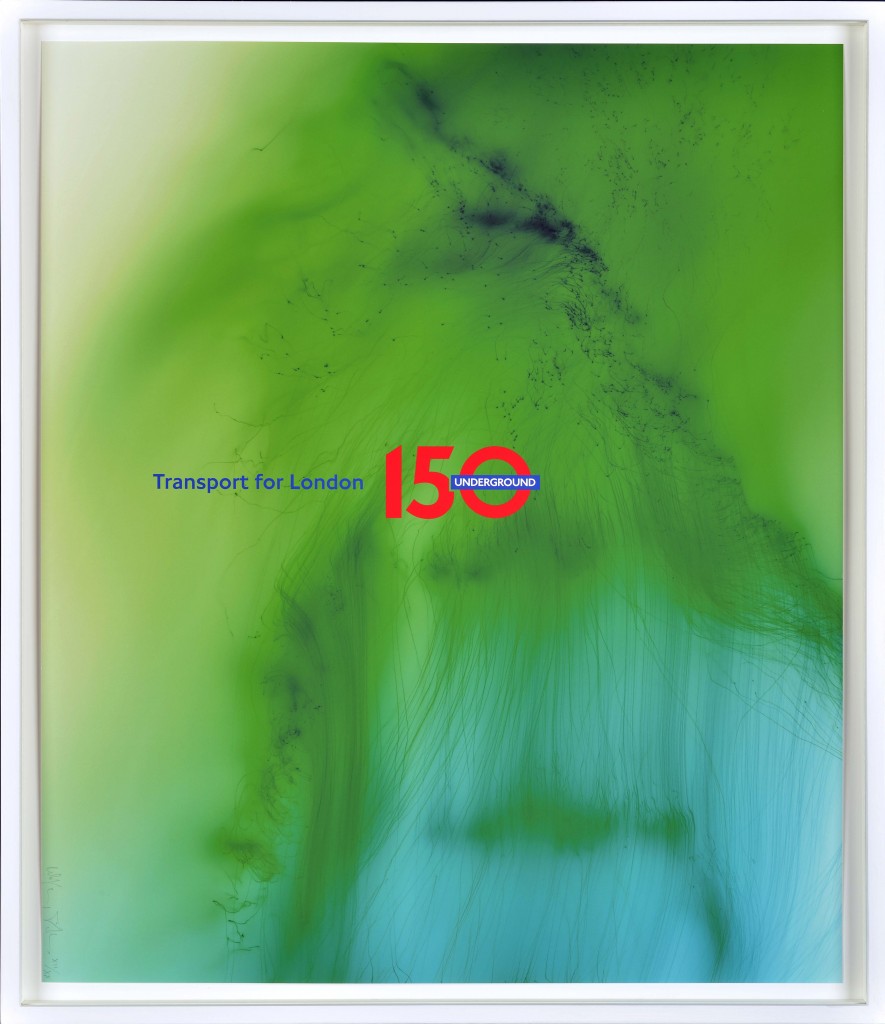 Art on the Underground is set to launch its first ever pop-up retail space at Piccadilly Circus Underground station.
From 8th to 19th April 2014, commuters and passers-by will be able to purchase fifteen sets of signed and numbered, limited edition prints from top international artists at Print Shop, a specially purposed booth in the station’s main concourse.

Launching in collaboration with Own Art, an initiative that offers budding collectors interest-free loans to purchase contemporary artworks, the Art on the Underground pop-up shop presents a rare chance for the public to acquire affordable art in a non-gallery setting. Print Shop has been designed by APFEL and Simon Jones, who previously created the House of Voltaire pop-up for Studio Voltaire in 2012 and 2010.

“Print Shop presents a fantastic opportunity, in a unique and alternative setting, for commuters and collectors alike to own works inspired by the Tube from some of the world’s greatest contemporary artists.”

“We are delighted to be partnering with Art on the Underground to make it possible for more people to own a limited edition print from the 15 for 150 collection by enabling them to spread the cost of their purchase with Own Art.”