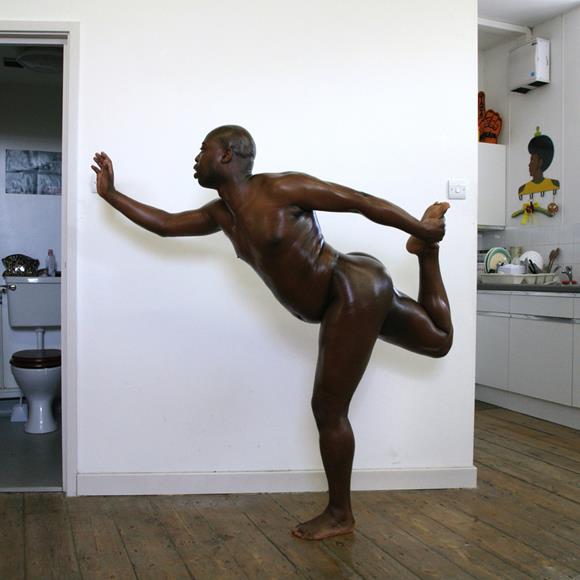 Covers is an ongoing series of performances by Harold Offeh in which he attempts to transform a series of music album covers from the 70s & 80s into durational performances. The series has been developed through photographs, video and live performance. For Covers: Playlist, Offeh will enact a series of album covers accompanied by the tracks from the corresponding albums. 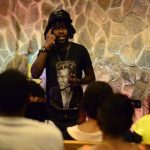 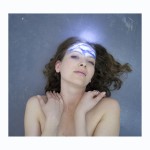 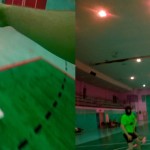