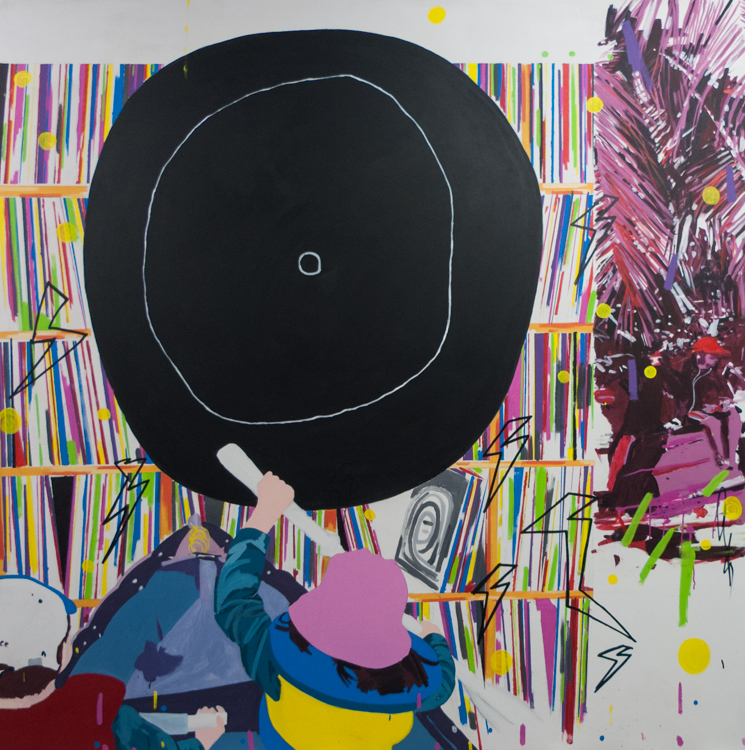 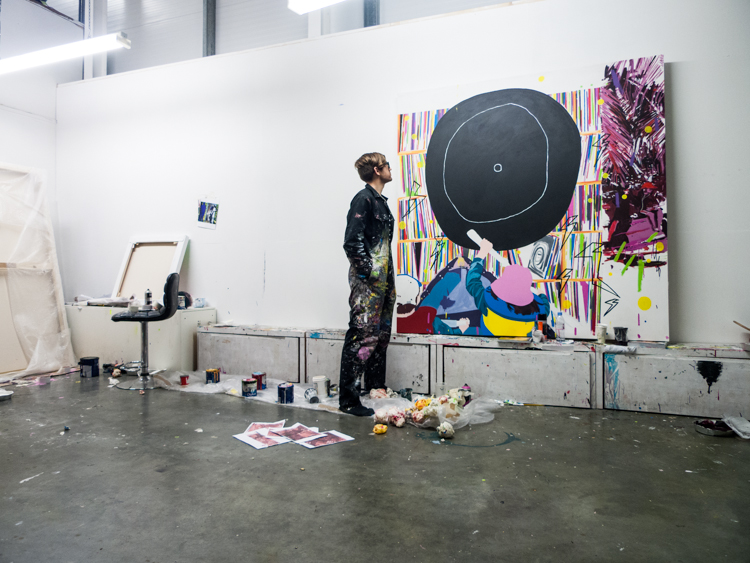 Works to be auctioned live on the night on behalf of Dramatic Need www.dramaticneed.org/articulate

Dramatic Need is a creative arts charity helping vulnerable children in Africa to build hope and self-belief in the face of conflict, trauma and hardship. We work in rural areas of Rwanda and South Africa to provide creative-arts education, resources, support and inspiration for children and youth. Dramatic Need use tools such as drama, art and film-making and music to encourage dialogue within the community on ‘taboo’ subjects such as HIV awareness, ethnic violence and gender disparity. Each artist has created work in response to a story told about a time in their life.