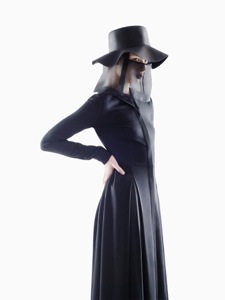 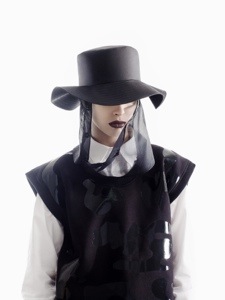 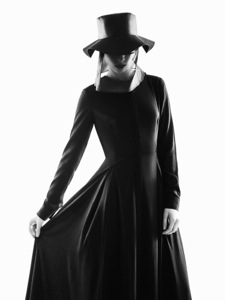 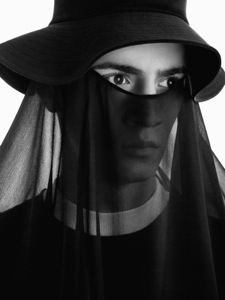 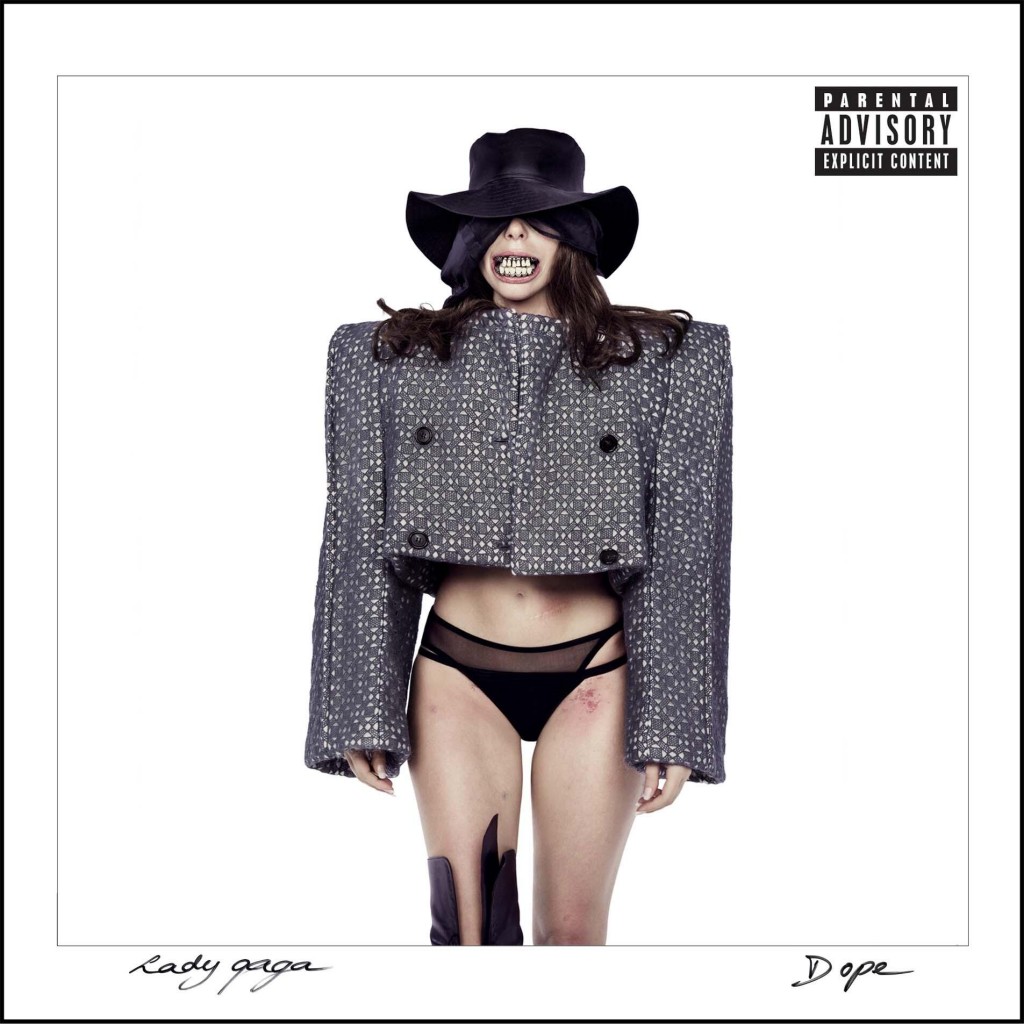 Last night at The Youtube Music Awards Lady Gaga premiered her new track dope it was stripped down performance and Lady Gaga had to work hard to keep it all together .

In a pensive performance piece “documented” by the show’s artistic director Spike Jonze and fellow director Chris Milk, Gaga stripped it all the way down for the live debut of the her ARTPOP track “Dope.”
Seated at a grand piano in a dress-down drag that consisted of a “DOPE” trucker hat with a logo aping the NASA symbol, a mousy brown wig and a too-big flannel shirt (and, we found out later, no pants or shoes) Gaga poured all her heart and soul into the bare-bones ballad.

You can read more over at The MTV website

On the cover of Dope Lady Gaga is wearing a hat from Ksenia Schnaider , the single is available today November 4th and comes from Lady Gaga’s new album, ARTPOP!>

Art Basel, Miami and the beach that went boom