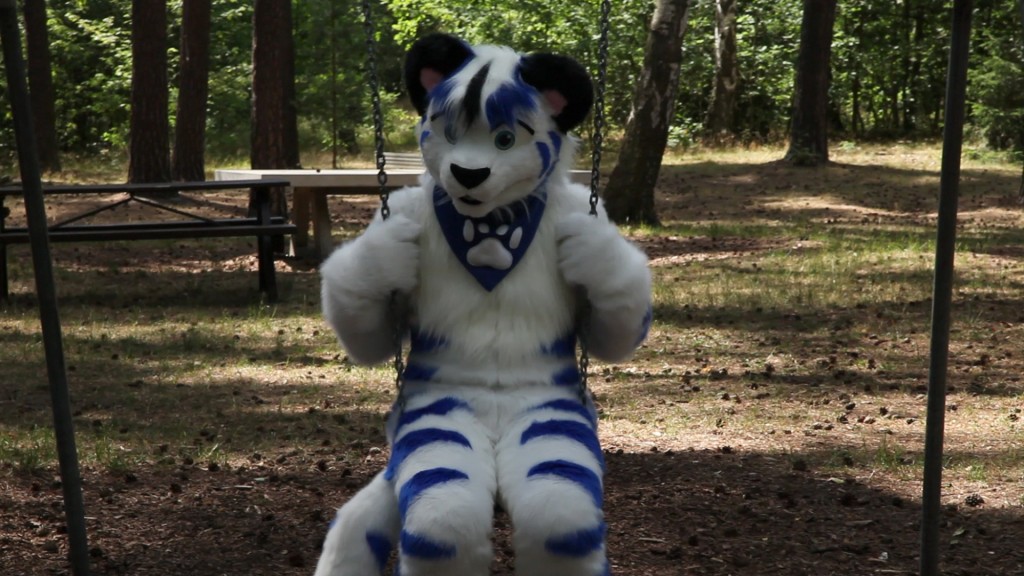 Moving Image runs during Frieze week over at The Bargehouse down by the Southbank in London. Moving Image is the best contemporary video art fair around.

Below some of the great highlights coming to London this October.

Have Questions about Video Art?
The Moving Image AV Bar. Staffed by audio-video experts, the AV Bar is designed to help answer the technical and logistical questions you may have about collecting or presenting video art.

With sample contracts and certificates of authenticity, a range of the latest models of projectors and monitors, and friendly, helpful staffers ready to assist with any issue you may have experienced, whether related to file formats, hardware issues, or aesthetics, the Moving Image AV Bar is designed to help make collecting film and video art more relaxing and enjoyable.

Appointments for the AV Bar can be requested in person at the Moving Image London 2013 front desk during regular fair hours. The AV Bar is open each day of the fair from 12 – 4 PM.

Self-portraiture has a long artistic heritage, with devotees including Rembrandt, the compulsive self-documentarian, Courbet, who styled himself a suave, long-haired Bohemian, and van Gogh, the fragile genius, bandaged at the ear. Today, the genre belongs to anyone with a camera. Self-portraiture is the most democratic artistic medium available, not merely as a performative outlet for the social self, but also as an intimate route of personal catharsis for today’s artists.
Installed on two screens, National #Selfie Portrait Gallery will display a rotating series of short videos commissioned for the project, each 30 seconds or less in length. The artists, including Bunny Rogers, Rollin Leonard, Jayson Musson (Hennessy Youngman), Yung Jake, Leslie Kulesh, Kim Asendorf, Ole Fach, and Jesse Darling, were selected specifically for their established practices, ranging from poetic internet confessionals to experimental, process-minded new media portraiture and humorous, subversive commentaries on exhibitionism.

National #Selfie Portrait Gallery explores the range of performativity, personality, authenticity, and expression inherent in the #selfie form, from the instant gratification of its creation to the popularity contests of its publication.
The #selfie is as omnipresent as the smartphone and as diverse as humanity itself.

The artist videos will be sold in editions of five for $500 each for the duration of the fair. Visitors will also be encouraged to contribute to the discussion by taking their own Instagram or Vine selfies and tagging them #NSPG.

Curators:
Kyle Chayka is the curator of Dying on Stage: New Painting in New York at Garis and Hahn Gallery in New York City, co-curator of Shortest Video Art Ever Sold at Moving Image Art Fair New York 2012, and a freelance writer for publications including the New York Observer, Pacific Standard, and Modern Painters.

Marina Galperina is a co-curator of Shortest Video Art Ever Sold at Moving Image Art Fair New York 2012 and new media and video art pop-up shows around Brooklyn. She is the Managing Editor of culture/news site ANIMAL New York and a freelance writer for ARTnews, New York Magazine, The Atlantic, BAKU, and Candy.

Moving Image Online Exclusively at Artsy.net
The exclusive online preview of Moving Image London will launch on Artsy on October 10th, one week prior to the fair opening. artsy.net

The fair coverage on Artsy will serve as a dedicated online resource for collectors to browse artists, works, and exhibitors, explore editorial coverage and top picks from art world insiders, and inquire about artworks remotely.

Artsy is an online platform for discovering, discussing, and collecting art, featuring 50,000+ works by 11,000+ artists sourced from over 400 leading galleries and 100 nonprofit institutions worldwide. In addition to serving as the go-to online destination to browse artwork listings and exhibitions from the world’s best galleries, Artsy offers comprehensive coverage of top international art fairs. For example, Artsy’s partnership with The Armory Show this past March received over 250,000 visits from 170+ countries, generating an audience 5X larger than in-person visitors to the fair.

Established in 2012 to help incorporate video and film into the permanent collections of art institutions, the inaugural Moving Image Award honored San Francisco collectors Pamela and Richard Kramlich, who have supported contemporary artists working in video, film, and new media through their private collection and through the New Art Trust, a non-profit organization they founded to advance the collection, preservation, exhibition, and understanding of technology-based art forms. The Kramlichs’ dedication has inspired Moving Image to reach out to similarly-minded supporters to expand the inclusion of video, film and new media in museum collections globally. The inaugural Moving Image Award funded an acquisition by Tate for their permanent collection, as selected by Tate’s Curator of Film, Stuart Comer.

The Moving Image Award grants $10,000 toward an acquisition for the permanent collection of 53 Art Museum, the first non-profit private contemporary art museum in the major Chinese city of Guangzhou. 53 Art Museum’s building was designed from repurposed China rail hangars, resulting in a unique environment that echoes history and contemporary trends in architecture. Under the slogan of “Standing in Guangdong, with eyes on the world”, 53 Art Museum devotes itself to promoting contemporary art, especially video art.

Returning in 2013: BYOB!
Clare Holden and João Laia host a presentation of third edition of the very popular BYOB (Bring Your Own Beamer) on the opening night of Moving Image on Thursday, October 17th 6-8PM.

Building on the success of last year’s BYOB event, which was held in the atmospheric attic space of the Bargehouse, this year even more artists and filmmakers will be involved to present and a true spectrum of moving image works by emerging artists. BYOB is a series of one-night-exhibitions hosting artists, their work and their projectors.

The event will include a series of artists that will collaborate on site to create a moving image performance. Each artist will choose the work to be exhibited and bring his or her own projection apparatus.