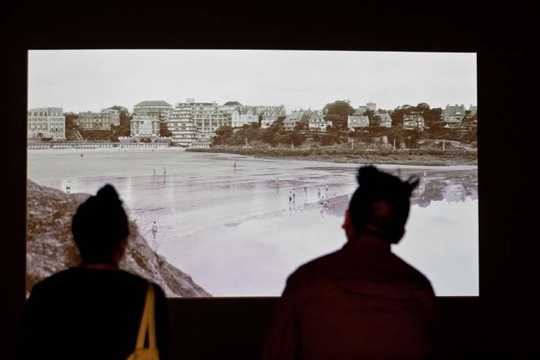 The Armory Show and Moving Image have announced a unique partnership for the 2012 edition of the fair. Moving Image will curate the inaugural edition of ‘Armory Film,’ a series featuring an international selection of leading contemporary video and experimental films. Screenings will take place during the course of the fair and will be shown in the dedicated Media Lounge on Pier 94.

In 2012 the enhanced public programming will feature a new and dedicated Media Lounge. The Media Lounge will incorporate a curated performance series, Open Forum and Armory Film featuring artists’ films and videos from participating galleries at the 2012 edition of The Armory Show.

VOLTA NY announce artists for The Aesthetics of Matter