ART STUFF on a plane # 22: ‘The Big Three in Amsterdam’ - FAD Magazine
Skip to content

Most days art Critic Paul Carey-Kent spends hours on the train, traveling between his home in Southampton and his day job in Surrey – or this week, a plane to Amsterdam*. Could he, we asked, jot down whatever came into his head? 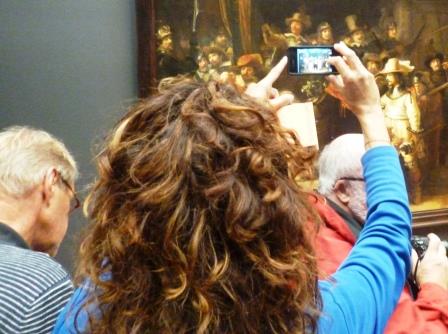 The photo urge and The Nightwatch

What exactly is gained by confronting great art in typical museum conditions? The usual hierarchy of fame applies at the Rijksmuseum, leading to a permanent ruckus around Rembrandt and Vermeer. Plenty want themselves photographed in front of The Nightwatch in the established manner of tourists concentrating on proving in future where they were in the past, rather than experiencing the present moment. More mysteriously, perhaps, many want their own straight photos of the work, which will be unfocused, ill-lit and partial up against what’s readily available on-line. The Mona Lisa, of course, tops the fame rankings, so you see it at such a distance behind its bullet-proof glass in the Louvre that it’s harder at first than at second hand to assess the plausibility of the theory that it’s a self-portrait in drag. Back in Amsterdam, most of the vast Rijksmuseum is stunning, but few bother, for example, with the Adriaan Coorte’s side-roomed set of meditations on particularised fruits: yet surely many would be drawn in – just as with Vermeer – to their peculiarly modern intensity. Maybe what’s sought isn’t the art, but a connection with its maker. What better, then, if you’re in Amsterdam, where – though he lived there for just one of his 37 years – van Gogh’s aura is taken to reside, than to see all the paintings in a 3D film sequence? You’re pretty much in the room with him, and no-one else will be standing in the way… 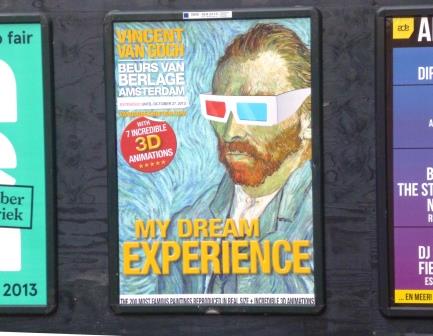 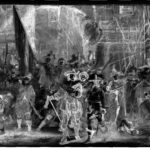 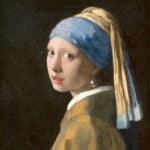 In the spring of 2023, the Rijksmuseum, the national museum of the Netherlands, will dedicate a retrospective exhibition to the […] 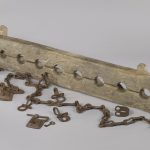 Landmark Exhibition on slavery to open at Rijksmuseum early 2021

Rijksmuseum, the national museum of arts and history of the Netherlands, will stage its first-ever major exhibition dedicated to the subject of slavery