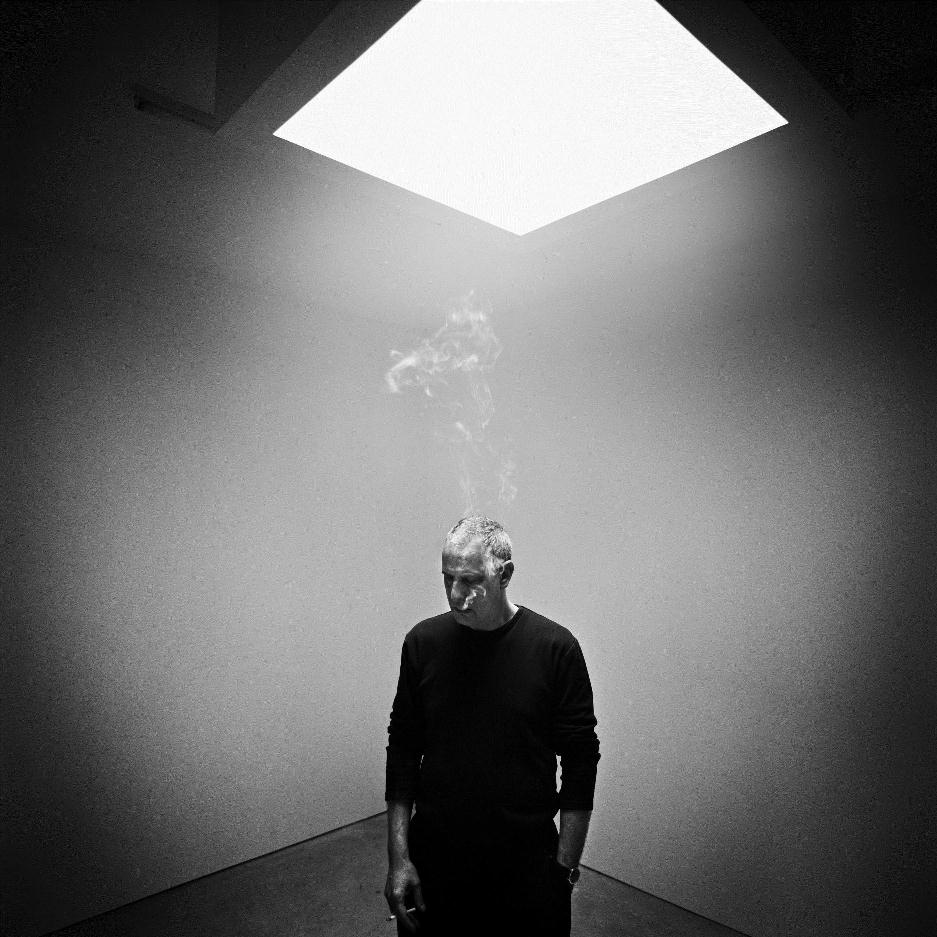 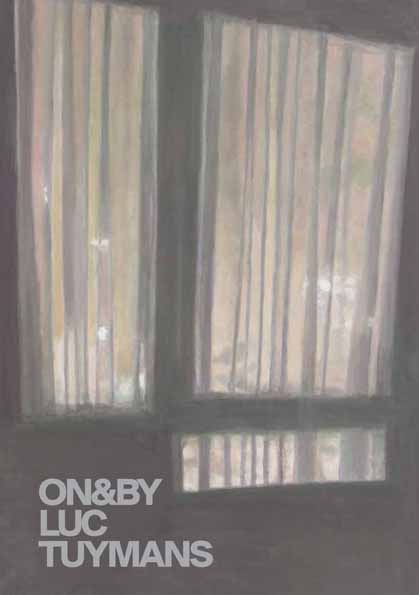 The first of the new ON&BY book series, at a special event with Luc Tuymans on 14th September 2013 during The London Art Book Fair.

ON&BY is a series of anthologies providing key writings on and by some of today’s most significant artists. Each volume will focus on a new artist, bringing together a selection of his or her own writings alongside texts on their work written by scholars, critics, curators or fellow artists. Through a unique combination of essays compiled by a guest editor, ON&BY will form a complete overview of the ideas that inform and emerge from an individual artist’s work.

Belgian artist Luc Tuymans (b.1958) is the subject of the first book in the series. The publication brings together the artist’s own statements from the early 1990s to the present, featuring writings on his and other artists’ work alongside interviews and dialogues. The second half of the book surveys his major bodies of work from the beginning of his career, including texts by leading art historians, critics and artists such as Takashi Murakami and Ai Weiwei.

Tuymans is considered one of the most influential painters working today and has exhibited since the mid-1980s. His work addresses the relevance of painting today whilst often tackling difficult subjects such as the traumas of war, colonialism and everyday violence. In addition to filmmaking and curating, he has also written eloquently about his work and the thinkers, authors and artists who affect him.

ON&BY LUC TUYMANS will be launched with an In Conversation event with Luc Tuymans and art critic Adrian Searle at The London Art Book Fair on Saturday 14th September, 2-3pm. Admission is free, booking is required. For further details visit thelondonartbookfair.org

About The Artist
Luc Tuymans is a Belgian painter based in Antwerp. In 2001 he represented Belgium at the Venice Biennale. His retrospectives include Tate Modern, London (2004); Museu Serralves, Porto (2006); Wexner Center for the Arts, Columbus, Ohio; San Francisco Museum of Modern Art; Dallas Museum of Art; and the Museum of Contemporary Art, Chicago (2009).

ON&BY LUC TUYMANS is edited by Peter Ruyffelaere, an art historian and editor who has collaborated closely with the artist for many years. He is the Publisher of Ludion and Graphic Matter based in Antwerp.

Something For The Weekend: New Art Scenes, New Scandinavian Photography and Beautiful butterflies and flowers.