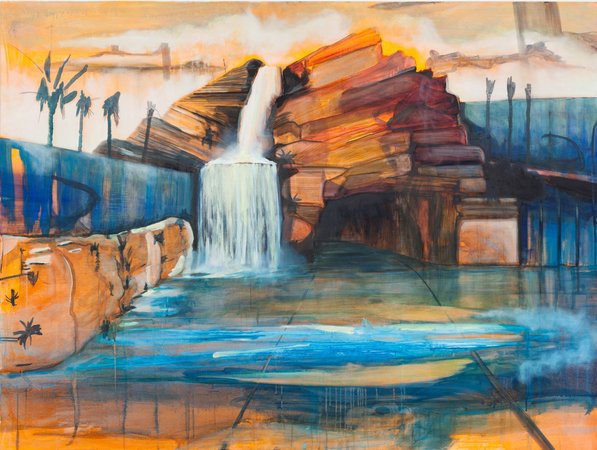 Galleries vary in how much information they give. Some believe a press release is too reductive or demeans the purity of the work, so a list of titles is your lot. Saying that little tends to come across to me not as cool, but as lazy or arrogant – unless there’s genuinely nothing worth saying about the work: if so, perhaps there should be a disclaimer to that effect! Occasionally there’s a press release, but it isn’t available physically (‘it’s on the web site’, you’ll be told, as if to emphasise how awkwardly old-fashioned it is of you to turn up in person). Such reticence is unusual, though: most gallerists see it as part of their role to make explanations available in writing and orally, and many make quite an effort. This seems unrelated to the size of gallery or the reputation of the artists involved: Cabinet and Corvi Mora, for example, do the bare minimum.

Some do plenty, but largely on a chargeable basis: Gagosian, Annely Juda and White Cube tend that way. Others belie apparently modest resources with both a press release (for a rapid overview) and a free quality booklets for most shows: Bischoff Weiss, Austin Desmond, the Hua Gallery and Maddox Arts, for example, take a bow… 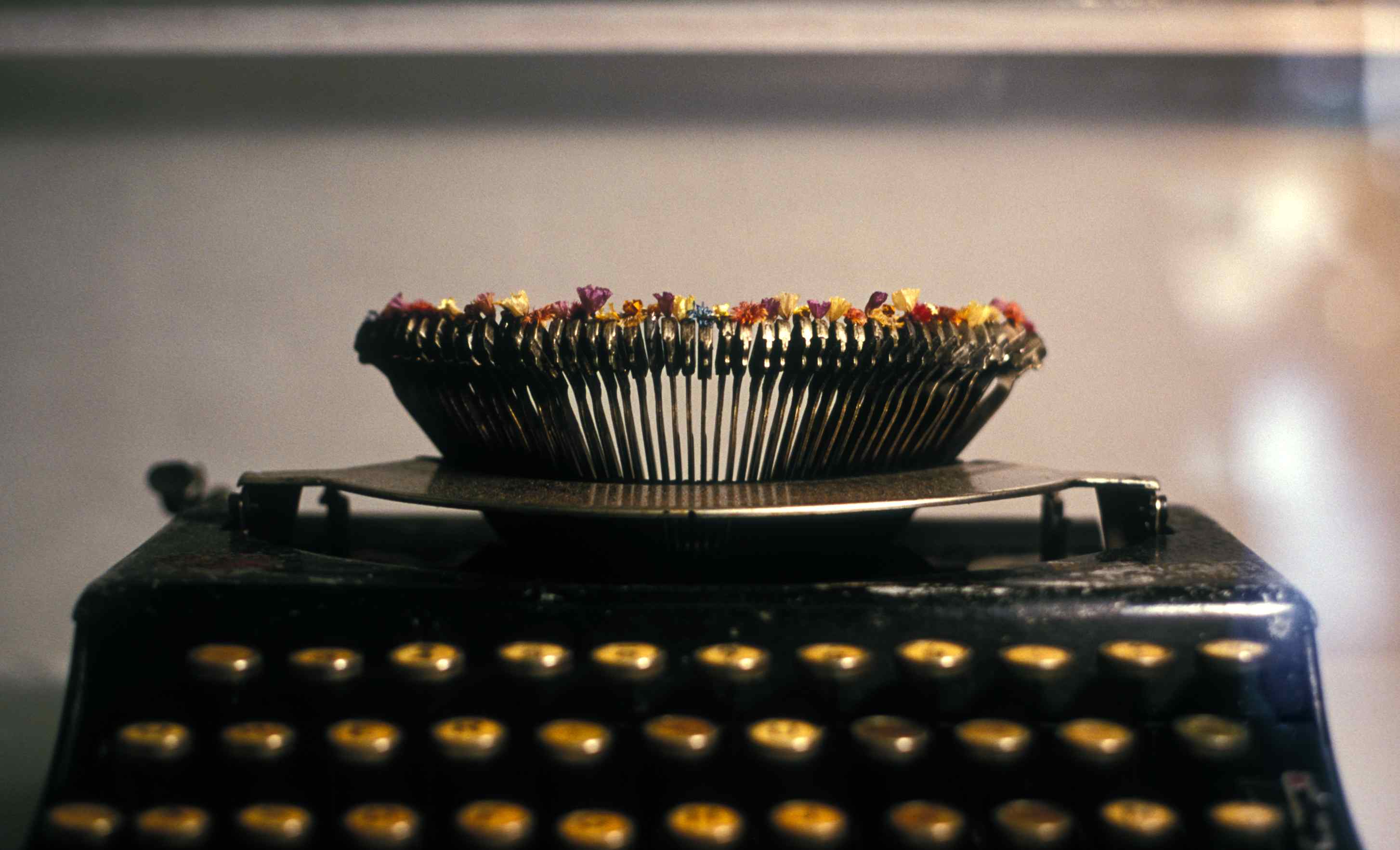