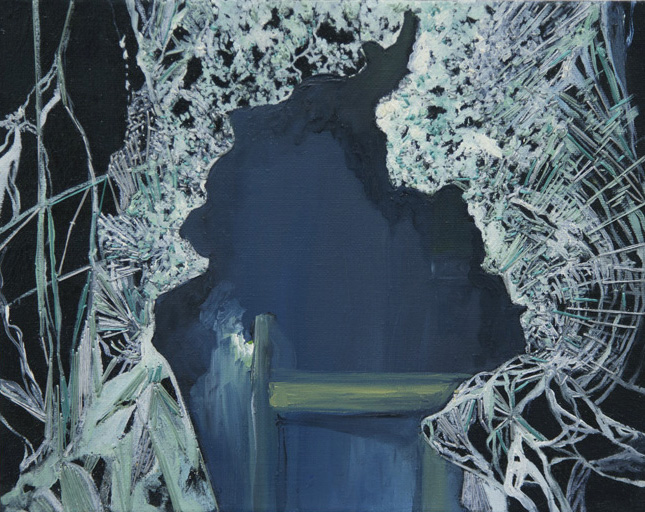 To the Light is an exhibition that takes as its starting point, the depictions of the destruction of the 2011 Riots which spread from London to Manchester. .

‘…There’s a note of the elegiac here – a contemplative sadness for a past and absent moment of violence – but also hope, beauty and a sensitivity

Rosalind Davis’s mixed media works address the possibility of the transformation and reparation of space, through the act of creativity. The resulting body of work is delicate yet dynamic paintings, depicting an unfolding and complex set of possibilities of both physical and psychological spaces, moving from representational spaces to more complex abstracted landscapes. These resultant spaces she paints are sensitive and complex, at once tense and serene with a fragile sense of stability; ‘ The environments she represents are but support structures, as the artist envisions the identities and the human experiences that animate the edifices; their spatial compression and otherwordliness, their conceptual meshings are mended and/or supported through stitching, as well as being somewhat transformed when their painted surfaces melt into, soak and stain the backdrop.’

Using a range of surfaces; paint, photography, drawing, vinyl adhesive and embroidery Davis creates paradoxical visionary landscapes and structures. Interior and exterior space are both suggested and physicalised through a process of emergent materialisation.

During the To the Light exhibition, people will be asked to contribute their own sound pieces to the online site Tothelight.co.uk, an interactive visual soundscape through emailing voice memos or tweets to: tothelightexhibition@gmail.com @Tothelightshow

Throughout the exhibition there will be a series of mixed media workshop and artists talks for people of all ages, (17th & 21st August & 14th September) including a talk that will be held about Art and Architecture for Open House London Weekend on the 21st September. 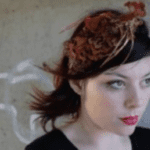 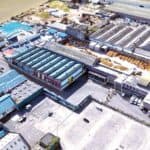