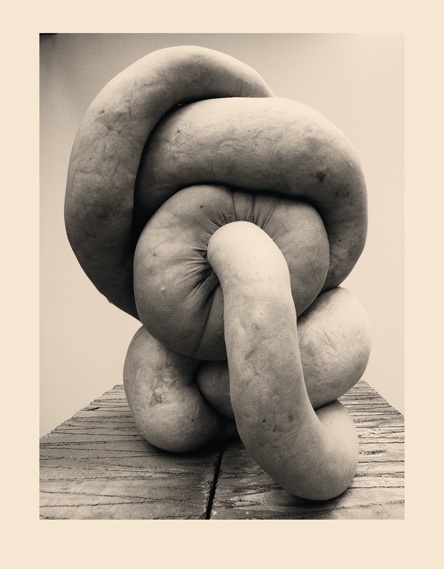 The posters will go up in June on prominent sites at four central London stations: Gloucester Road, Southwark, St. James’s Park and London Bridge. See more of the posters and a critique of the work over at Creative Review.