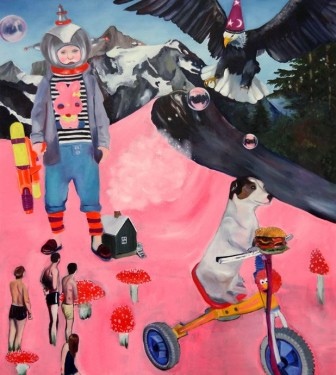 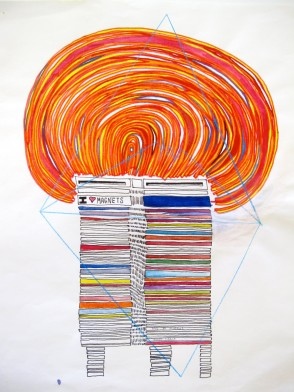 Pencil, pen and watercolor on paper Hand framed by the artist Hand Signed by the Artist 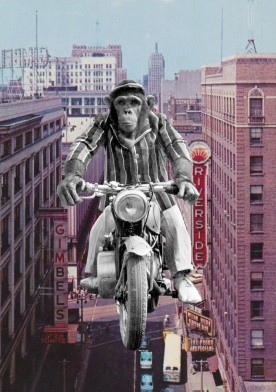 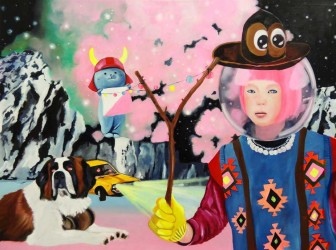 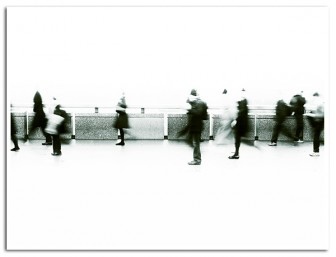 And we have a sneak peak of the work available and if you hurry you can purchase the work before it goes on general display at The Other Art Fair on Thursday .