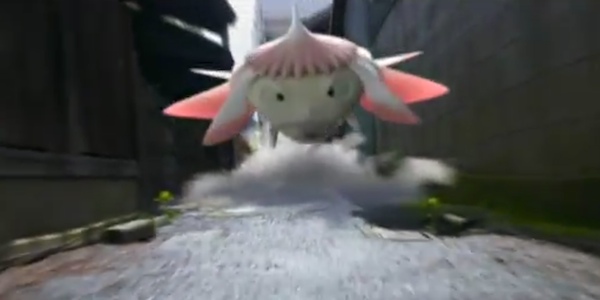 Artist Takashi Murakami’s first feature-length film, Jellyfish Eyes, is set for its International premiere America this coming Monday at the Los Angeles County Museum of Art. Taking place in a small Japanese town, the film follows a young boy who befriends a series of bizarre monsters after moving to a new town. The screening of the film will also include a a Q-and-A with the director.Via: ArtObserved