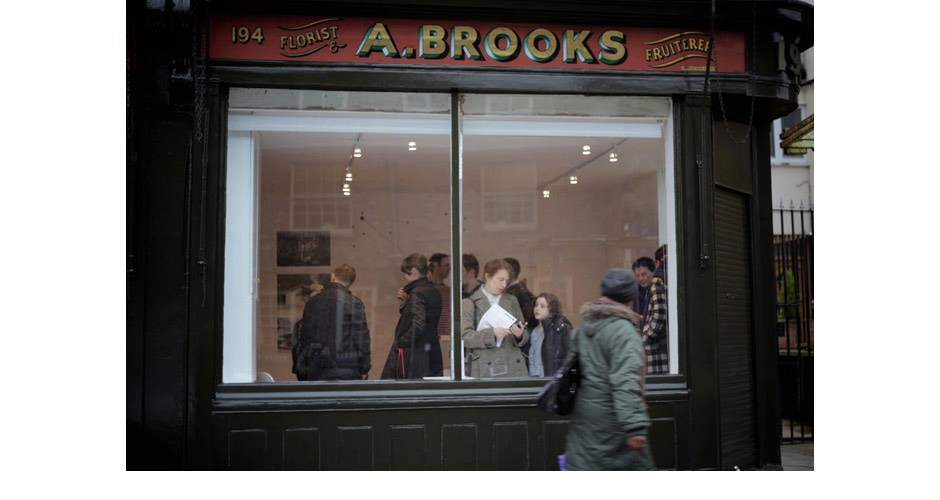 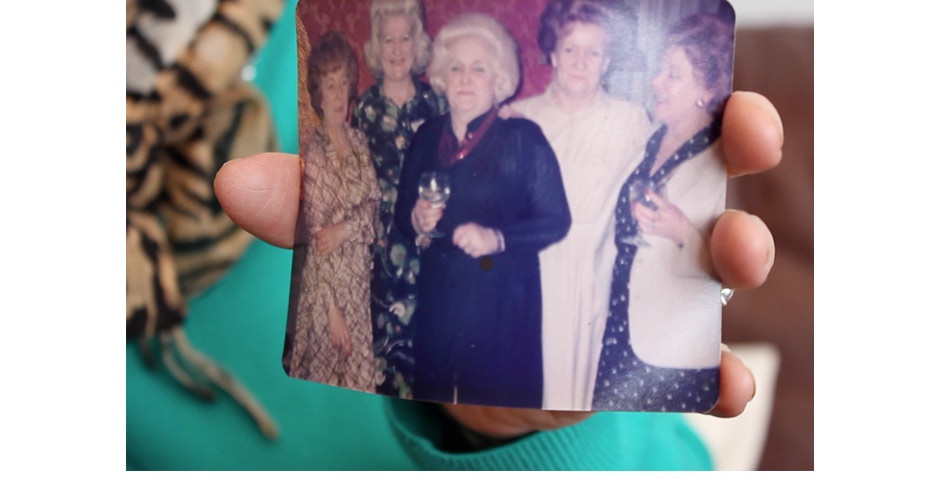 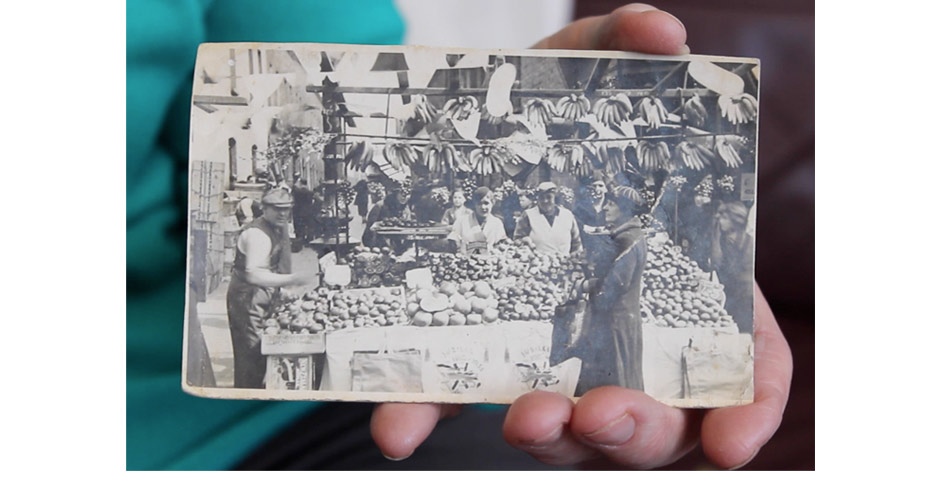 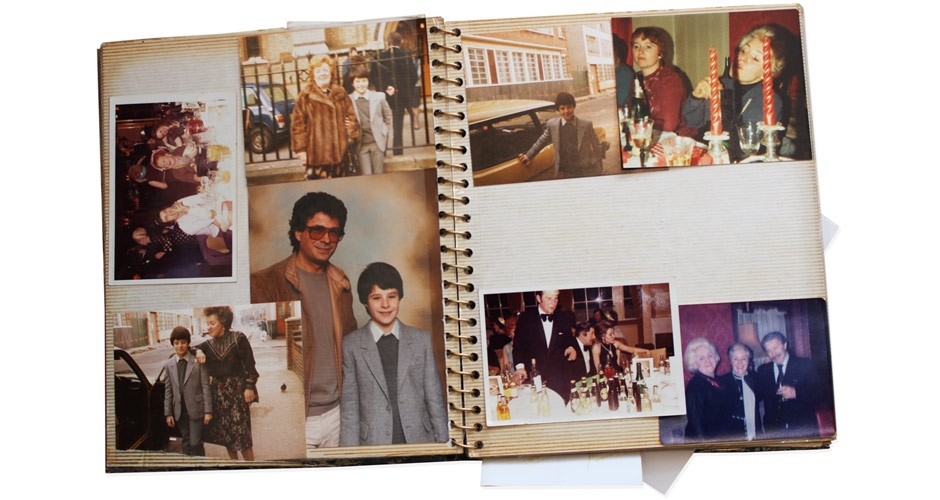 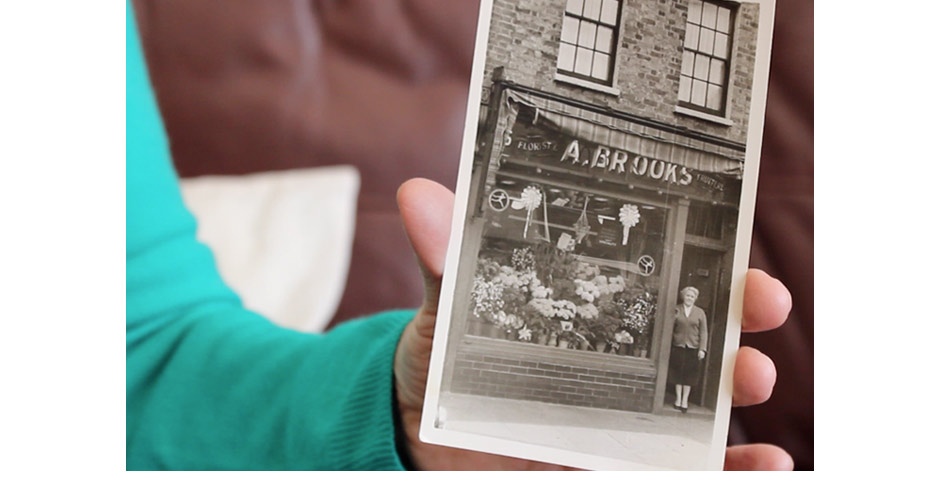 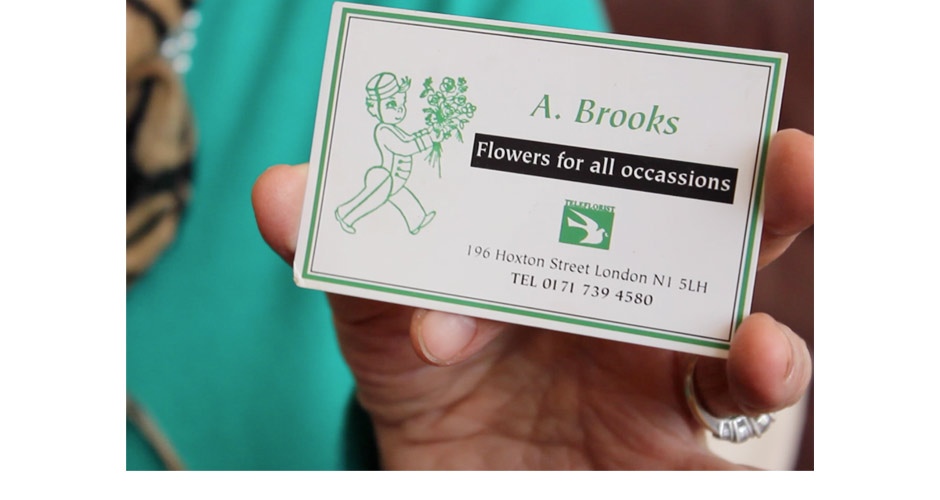 Before becoming a gallery, A. Brooks was a family run flower shop. For roughly 70 years the Brooks family sold flowers to their neighbours. Remembered by many local residents, the A. Brooks flower shop, and its family, became an integral part of the Hoxton landscape. The transition from a family run flower shop to a contemporary art gallery is emblematic of the wider changes currently unfolding across the neighbourhood. This exhibition mines the shop’s recent and personal history, as a way of reflecting upon both the personal lives that animated the flower shop and the wider collective identity of the Hoxton neighbourhood.

“The power of ordinary urban landscapes to nurture citizens’ public memory, to encompass shared time in the form of shared territory – remains untapped for most working people’s neighbourhoods.”

Dolores Hayden, The Power of Place

The A. Brooks exhibition was developed in collaboration between Dustin O’Hara, Julia Riddiough, and Toni Brooks. Dustin O’Hara’s work could be described as experimental community archiving, Julia Riddiough currently runs the A. Brooks gallery and Toni Brooks is a retired florist. Kathy and Mark Brooks also worked in the shop and family business for over thirty years. Mark now has a stall in Hoxton Street market and continues to sell flowers today.

About The Artist
Dustin O’Hara grew up in southern California and in 2011 finished an MFA in the Digital Arts New Media program at University of California, Santa Cruz. While at UCSC O’Hara worked with Warren Sack in the participatory culture research group and Dee Hibbert-Jones in the social practice art research centre. O’Hara’s own practice continues to reflect community participation and the outcomes that this work facilitates. O’Hara lives in Hackney and recent projects include The Shoreditch Park Project 2013 (a UK Heritage Lottery Funded Project), Me You Hoxton Too at PEER Gallery 2012 and the Shoreditch Festival London 2012.

Call Out ! A Brooks Art need you and your flowers!