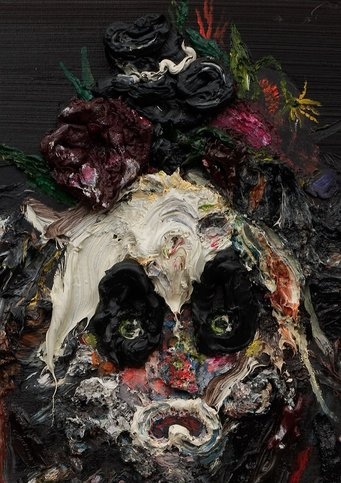 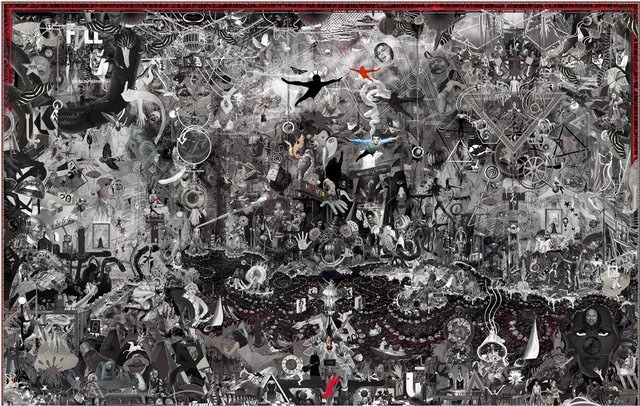 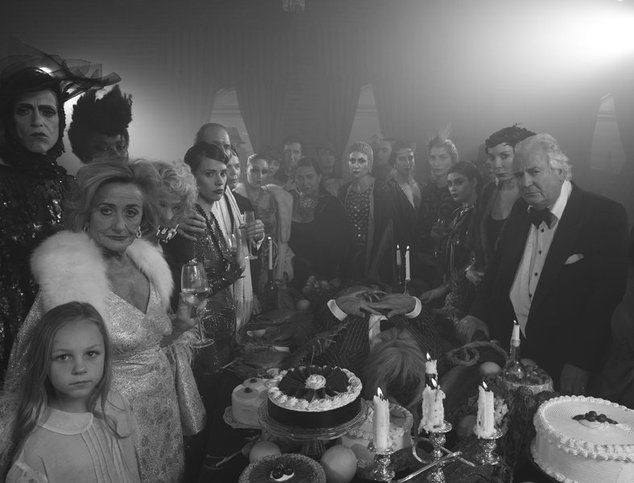 “Why torment yourself? Who would you see? Someone you do not know, a stranger. What is it we are seeking? How civilized this earth used to be. But as the world becomes more primitive, its treasures become more fabulous. Perhaps sentiment will succeed where greed failed. You will die… But your friend, you can save her. Yes you can. The young lady you picked up on the highway. She wrote you a letter. In it were two words, ‘Remember Me.’ She asks you to remember. What is it you must remember?”

(From Kiss Me Deadly, 1955. Screenplay by A. I. Bezzerides based on the novel by Mickey Spillane.)

Paradise Row presents Kiss Me Deadly, a group show of new art from Los Angeles framed by the sensibilities and concerns of film noir culture that flourished in L.A. in the 1940’s and 50’s.

Paintings, sculptures and film are presented in an immersive exhibition design piecing together representations of Los Angeles and its cinematic history. The selected artworks become protagonists symbolically occupying archetypal narrative roles: a femme fatale, a fall guy, a hardboiled detective, a hapless grifter, the lone wolf or simply a victim of circumstance.

The show is accompanied by an original text by Alissa Bennett, which can be downloaded here:
paradiserow.com/usr/library/documents/main/alissabennetttext.pdf 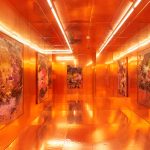 In Colony Sound, Jonah Freeman & Justin Lowe riff on the historical narratives surrounding The Smile to create a sprawling architectural intervention that oscillates between the habitats of the counterculture and the sites of technological invention.