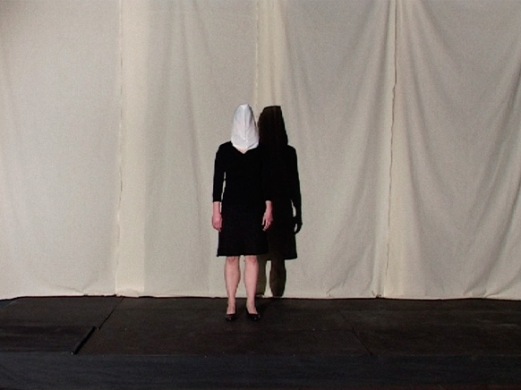 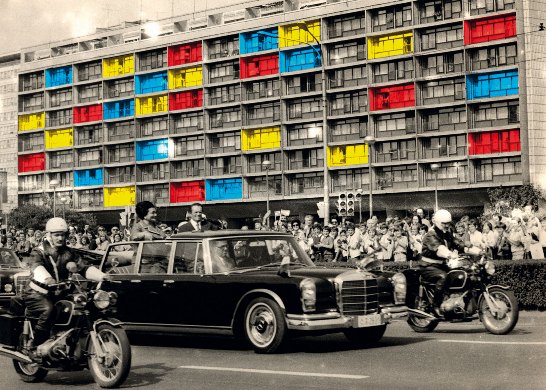 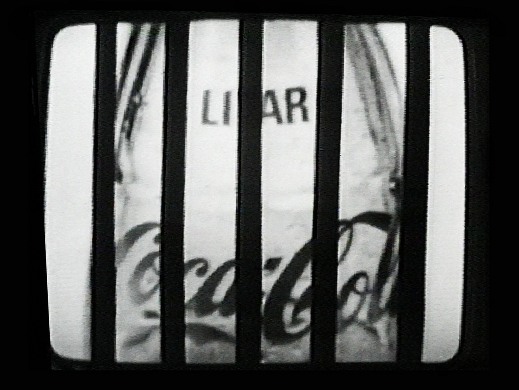 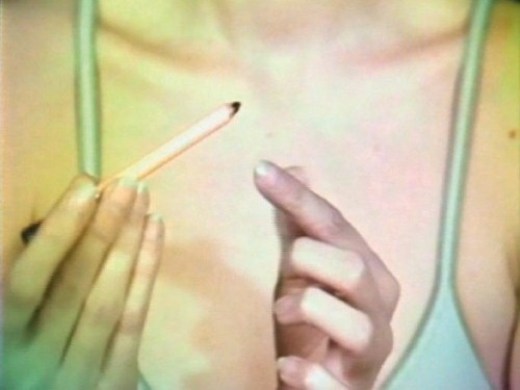 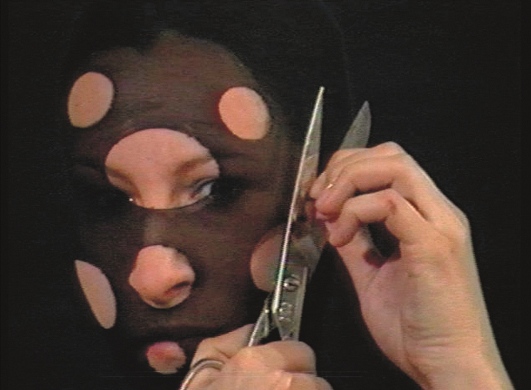 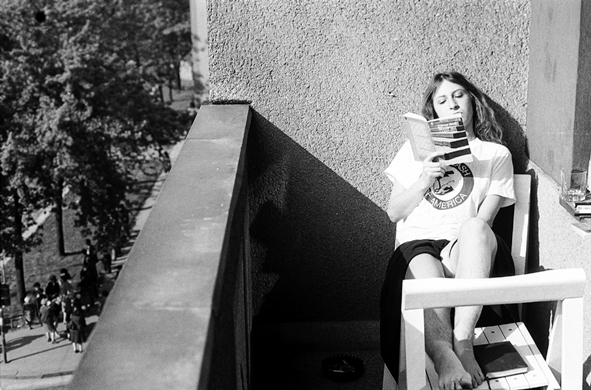 As I looked around Calvert22 on the night of the private view of the gallery’s latest show, I thought, “Calvert22 has done it again”. The Shoreditch gallery’s programme in the last year has surprised and captivated audiences, with shows such as “Time for a New State” or “The Russian Art Show”. Their new show, “Sanja Ivekovic – Unkown Heroine” is no different.

Artistic director Lina Duverovi? has curated a wonderful and in depth first UK show of Sanja Ivekovi?, in collaboration with South London Gallery. The exhibition covers over four decades of amazing conceptual work by this Croatian artist. Sanja Ivekovi? was born in 1949 in Zagreb, Croatia, where she currently lives and works. She studied at the Zagreb Academy of Fine Arts from 1968 to 1971, and became widely known for her feminist conceptual work. An artist for whom medium and context are inextricably tied together, Ivekovi? used her skills in video and photomontage and the turbulent political background she lived in to pose questions regarding social structure, gender studies, and collective memory. The show being collaboration between Calvert 22 and the South London Gallery, I only got to view half of the works in the show that were on display in Calvert, that were predominantly concerned with mapping Croatia’s evolution from socialism to the current system.

An example of this is Ivekovi?’s work Triangle, a series of photographs made in 1979, where the artist performs an action on the balcony of her apartment during a visit from Tito, which saw crowds rushing out onto the streets to welcome him. During this time it was forbidden to be out in public space if one was not taking part in the procession, even to be out on the balcony. Ivekovi? thus disobeys the rules of what one is allowed to do when state power is in public space. She later repeats this performance in 2005 during the Croatian state summit. In both works, Ivekovi? takes this act of imposing her own rules over state imposed rules, and compares the reaction during two different political eras.

The link between politics and public space is further explored in a work downstairs from 2003 entitled Ponos (Pride). In a red room, two carousels of slides work simultaneously to show how names of shops, cafes, buidings and streets have been renamed in the present day since the collapse of the socialist regime. In socialist Yugoslavia these places would have been given monumental names such as Freedom or Victory – these were later replaced with foreign or international names such as “Terranova” or “X Nation”. By juxtaposing these two categories of names together, Ivekovic makes her point that these are just relics of the past, and questions transitional Croatia’s present and future instead.
Another iconic work that caught people’s attention during the private view was a series entitled Gen XX, a captivating series of photomontages that takes on advertising imagery. The work juxtaposes black and white photographs of celebrities and models from fashion magazines with stories of female freedom fighters during the Second World War who were tortured and executed, engaging with the erasing of these women’s’ efforts from social and cultural memory. The final photograph in the series is of the artist’s mother.

Ivekovi? has previously exhibited in shows all around the world including Luxembourg, Eindhoven, Barcelona, Cologne, and most recently at the MoMA in New York. By bringing Ivekovi?’s work to the UK, Calvert22 demonstrates its ongoing commitment to shed light o the work of Eastern European artists and to introduce them to London audiences. The exhibition’s powerful underlying theme of blurring boundaries between private and public, past and present, and resistance to state power regardless of the regime, reveals the reasons for the enduring significance and relevance of Ivekovi?‘s work. Ivekovic navigates brilliantly through the real and imagined and nostalgia in order to produce a kind of fragmented cartogoraphy of what Croatia’s future might be in a modern and post-political era.

As per usual, the exhibition is accompanied by an in depth catalogue with commissioned essays and a detailed events programme, highlights of which include a discussion of the artists work with curator Lina Dzuverovi?, a reading session with theorist Suzana Milevska, and a studio visit from artist Milica Tomic. 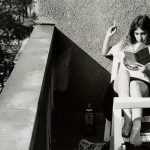 In addition to the numerous digital initiatives by museums, institutions, fairs, galleries and artists, the first large, international and non-profit online project will start tomorrow under the title ‘Artists in Quarantaine’.