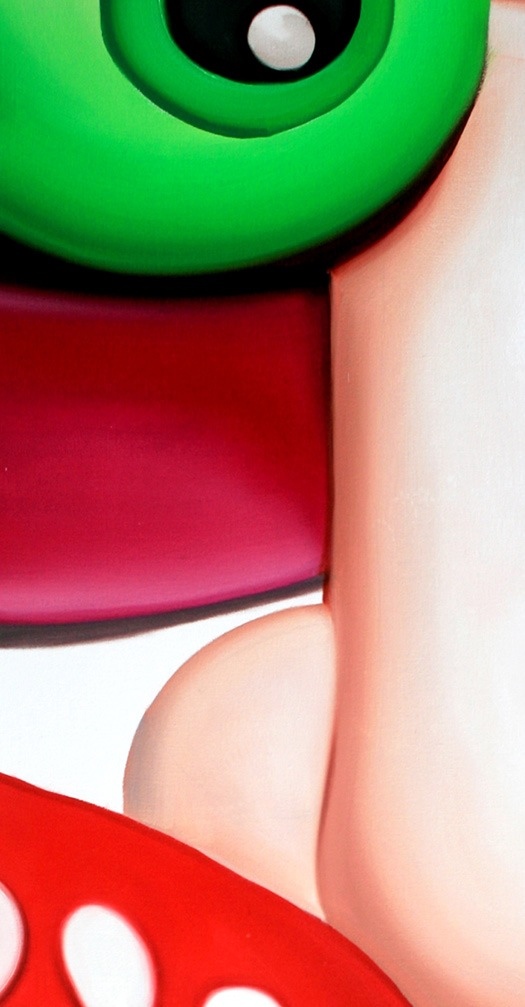 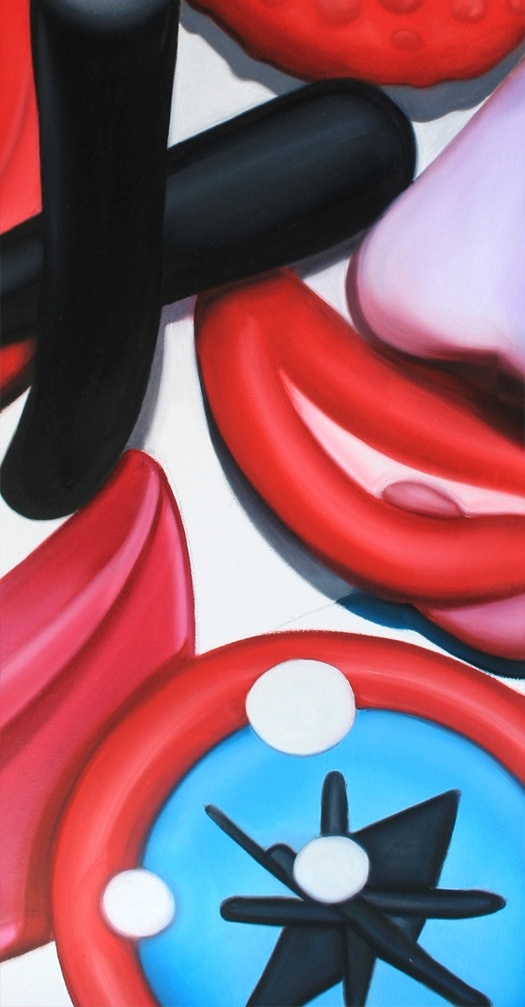 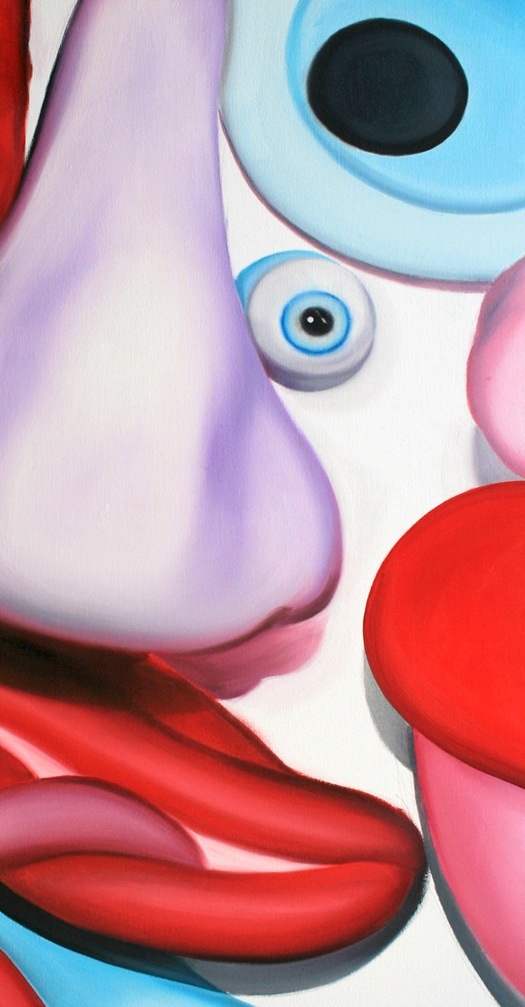 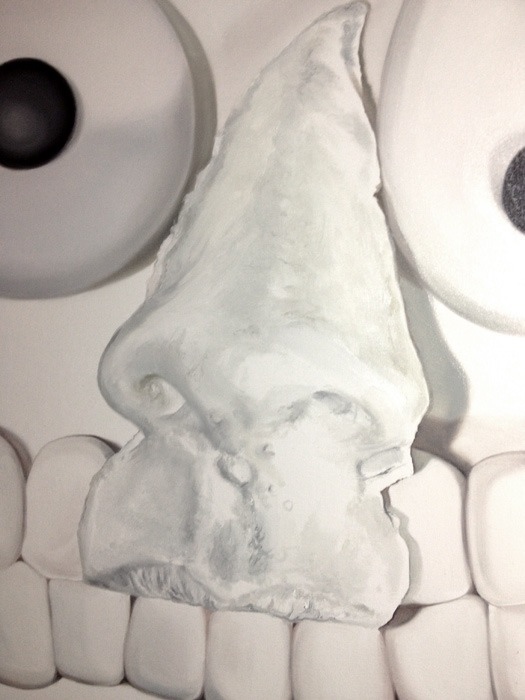 A new body of work by Arth Daniels

“In 2007 Arth made it his personal goal to shift away from the generalised associations of portraiture, and to produce work that is honest, colourful and contemporary. Painted from a mix of both live subjects and multimedia assemblage his work is an ode to portraitures ability to capture the expression, character and form of the subject without explicit use of the human face alone.” — stolenspace.com

Expect to see an array of new paintings along with 10 limited edition, engraved sculptures (which invite you to ‘Pick Your Nose’ and create your very own ‘Mugshot’ from a large variety of hand crafted, colourful collectable facial features). 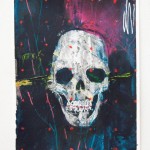 I studied Quantum Mechanics and had a pretty good job offer from some company in the US called NASA, but graffiti, skateboarding and art took me down a very different path.