FAD will be bringing you a series of interviews with the selected finalists of the acclaimed and unique Signature Art Prize 2012. In this interview we talk to Harumi Foster and learn more about his Signature Art piece ‘Mule’ that was inspired by an old Indian moral fable. Foster graduated from Goldsmiths, BA Art Practice, 2012.

How did you learn about the Prize and what made you want to enter?
I received an email encouraging me to apply after my degree show in June and I thought it would be a good opportunity to promote my work.

When and where did you make your entry?
The piece was made in my workshop in Goldsmiths College in 2010. Mule is an animal made by human ego. They were born to work and die without leaving offspring. They have no voice to complain. This project was inspired by an old Indian moral story. There are black pebbles(made of clay), which suggest lies and there is only one white pebble(also made of clay), which suggests truth. The mule is holding white paint, so no one knows the white pebble is painted black pebble or is actually a true white pebble. I feel that we are voicelessly living in a society where you often don’t know what is truth and what is falsehood.

Where do you imagine your entry eventually being hung?
Because of the subject matter I’d like it to be installed in an isolated shabby space giving a feeling of discovering the piece.

Tell us about where you make your work?
Usually at the college workshops. 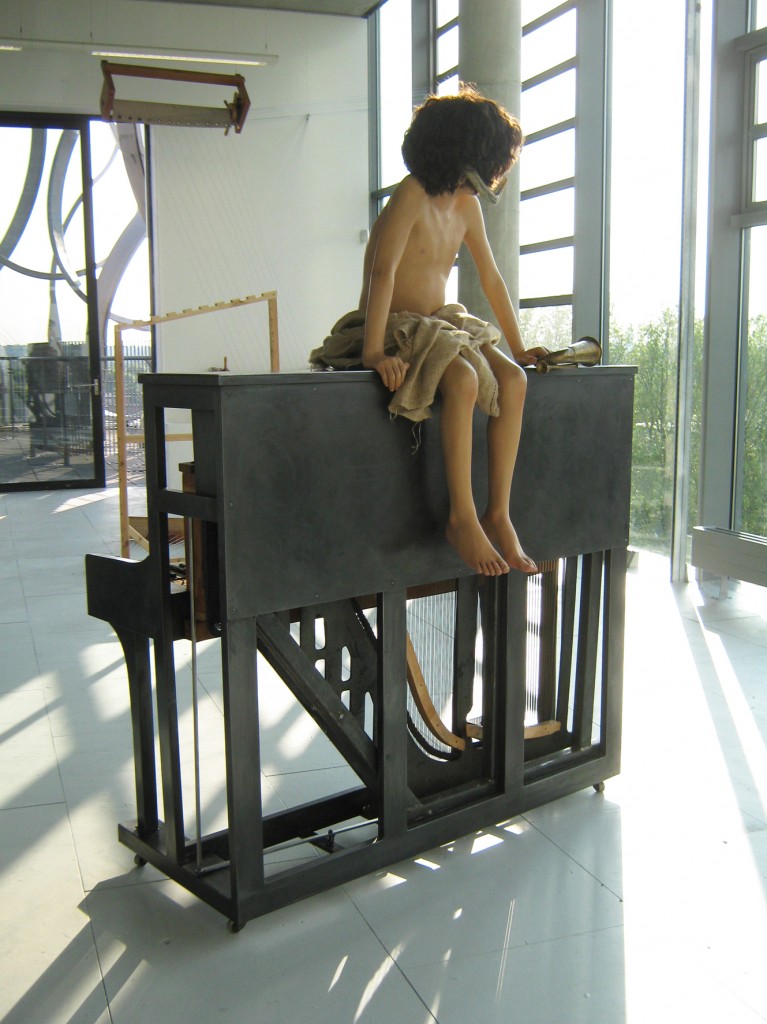 What is your main goal for the coming year?
To continue developing my work and to see how far I can go with it. 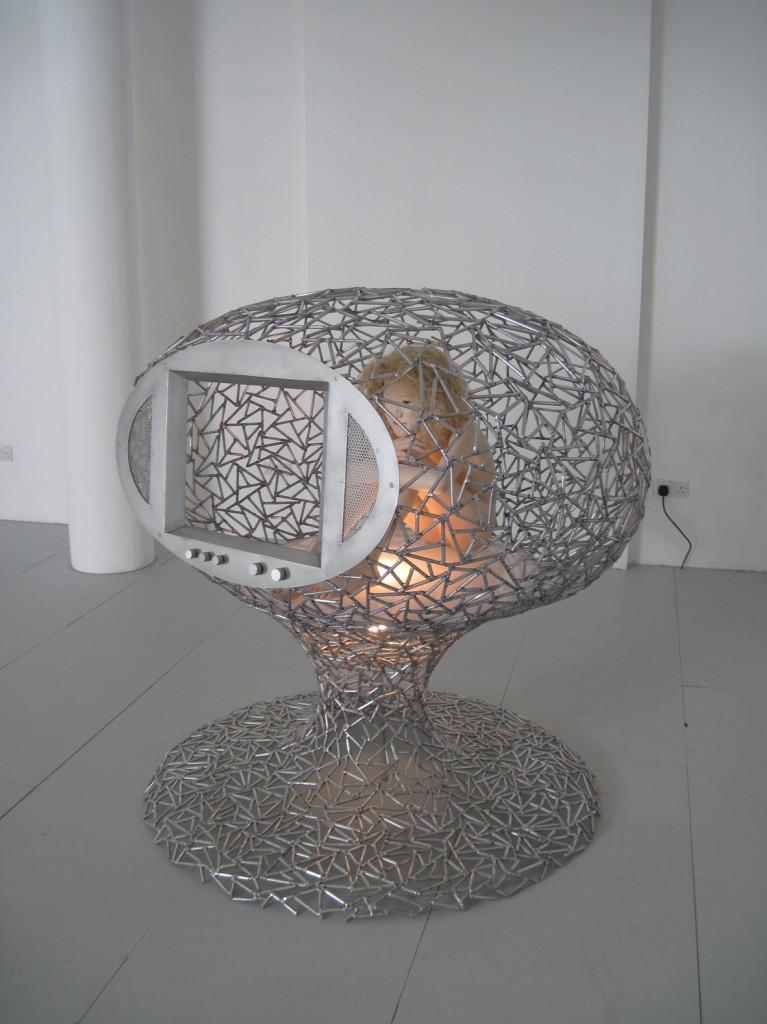 What is your key inspiration as an artist?
Everyday life.

Finally, tell me something surprising about yourself?
I have a license to cook poisonous blowfish.

Anything else that we should know about you – awards, exhibitions coming up, competitions etc…
Recent major works of mine have been featured on a BBC online documentary film at https://vimeo.com/45388810. In March 2013, I will be participating in the NASH & VAIS EXHIBITION in Shoreditch, London. 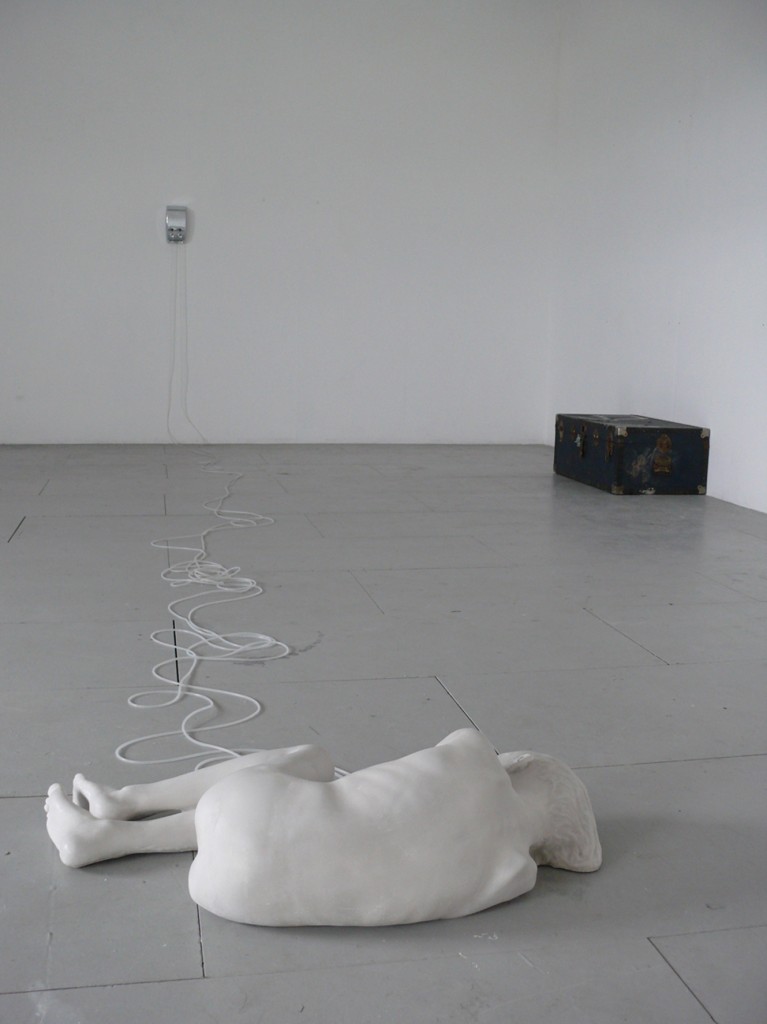