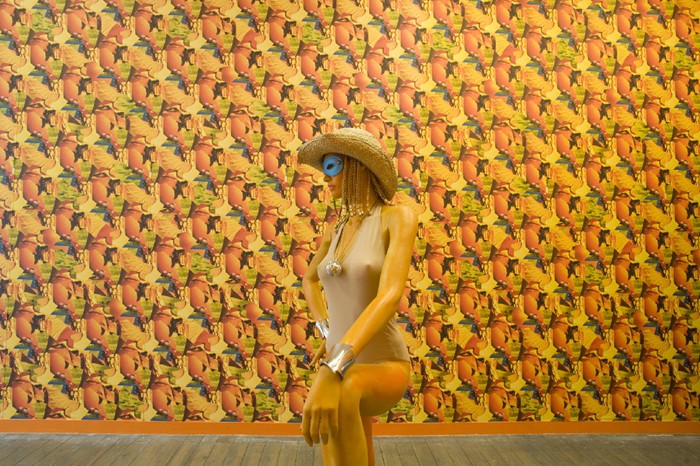 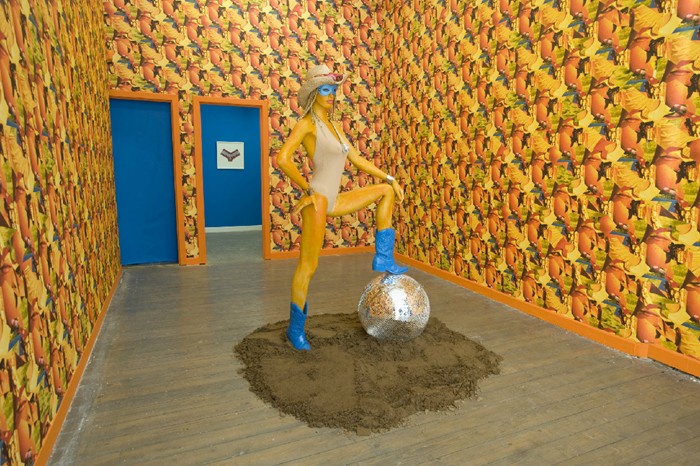 Once again this year, Dazed is partnering with Converse and the Whitechapel Gallery for the Emerging Artists Award, which offers a platform for emerging unrepresented artists under 35.
And continuing FAD’s support for the merging art scene we are running Q&A’s with all of the shortlist
here is Number Two :Pia Abad

Pio Abad: born in the Philippines, Abad’s recent shows include the Glasgow International Festival of Visual Art, and Royal Academy Schools, London. His work is created from a combination of found image and constructed imagery, through which he examines the unstable networks of power which we inhabit.

1.If you weren’t an artist, what else would you be?
I’d probably be based in the Philippines and involved in politics, one way or another.

2. Can you tell us more about your work and what are the main ideas you would like to express?
There’s a quote by Walter Benjamin that I always refer to in my practice. In his essay, Theses on the Philosophy of history, he says that there is no document of civilisation that is not, at the same time, a document of barbarism. I have always been interested in the possibility of objects behaving like cultural weapons. That even the most benign, the most ornamental things can function to enforce a certain ideology, a certain way of living. This is the main idea that ties my practice together.

I have a very varied practice. The processes involved in making the work changes depending on these narratives that I construct or reconstruct. My most recent exhibition, which focussed on the Philippine dictators Ferdinand and Imelda Marcos, involved designing a Heinz sandwich spread patterned fabric (which I then sent to a fashion designer to be made into the Philippine national costume), working with sound, scouring Ebay for fragments of Philippine history and covering a CCTV camera in seashells. For the exhibition before that, I designed and printed 80 metres of wallpaper and transformed a mannequin into an orange Bo Derek.

3. How do you start the process of making work?
I do a lot of reading and research when I start making a body of work.

4. Do you consider the viewer, when making your work?
Always. My work is firmly rooted in narratives, so making sure that these stories are communicated is very important. I try to be as generous as I can without being didactic.

6. Name 3 of your least favourite artists.
I don’t really like spending time thinking about the artists I don’t like.

7. What defines something as a work of art?
It’s quite hard to define it exactly but it’s when a work assumes a force of its own, when it become greater than the discourses, the critiques and the processes that let it happen in the first place.

8. In times of austerity, do you think art has a moral obligation to respond topically?
I think austerity or not, a great work of art has to take into account the political and economic realities that led to it existing.

9. Anytime, any place – which artist’s body would you most like to inhabit?
Warhol. 70’s New York. I could stalk Imelda Marcos in Studio 54.

10. What is your favourite ‘ism’?
Criticism. We all need it.

11. What was the most intelligent thing that someone said or wrote about your work?
A writer recently described my work as ‘conniving, but cathartic’. I’m a huge fan of alliterations.

12. And the dumbest?
That my work ‘belonged in a club where Patrick Bateman would hang out’…The work deserved it though.

12. Which artists would you most like to rip off, sorry, I mean appropriate as a critique of originality and authorship?
There is a huge difference between ripping off and appropriating, and, at a time when images and information are freely available, I think an artist’s use of appropriation has extended beyond mere critique of originality and authorship. Appropriation, when wielded properly, can extend our understanding of objects and the cultural systems that determine the value of objects. It may sound a bit lofty but I really believe in that.

For the work I’m making at the moment, I’ve been looking at the images taken by the photographer Ziyah Gafic who created an archive of objects excavated from mass graves in the former Yugoslavia. I’ve been using these objects as the source material for a series of silk scarves that somehow attribute this history to Mira Markovic. She is the former Serbian First Lady, with a penchant for silk scarves, fur coats and plastic surgery, who was partly responsible but never held accountable for these events.

13. Do you care what your art costs? State your reasons!
Of course. You have to take into account the fact that you have to eat and pay the rent. Being an artist obviously doesn’t exempt you from that.

15. What’s next for you?
I am co-curating a series of exhibitions in Manila as part of Tele Nobela, a curatorial project I run with my friend and fellow artist Maria Taniguchi. Part of our inaugural programme will be an exhibition of video works by the artist Paul Pfeiffer, his first show in the Philippines. I’m looking forward to having the excuse for doing a bit of commuting between London and Manila.

Find out more about The Dazed/Converse Emerging Art Award Here 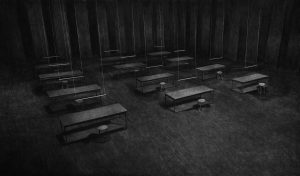 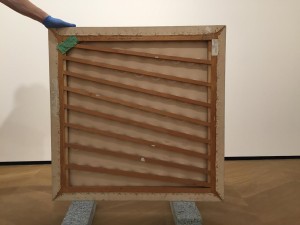 Will we ever see the back* of Italian art from the 1960’s in London?

Tornabuoni Art have announced the opening of its sixth gallery, with a new space in London’s Mayfair.. 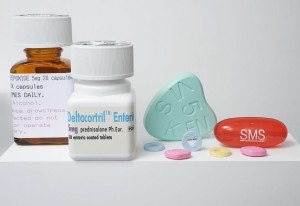