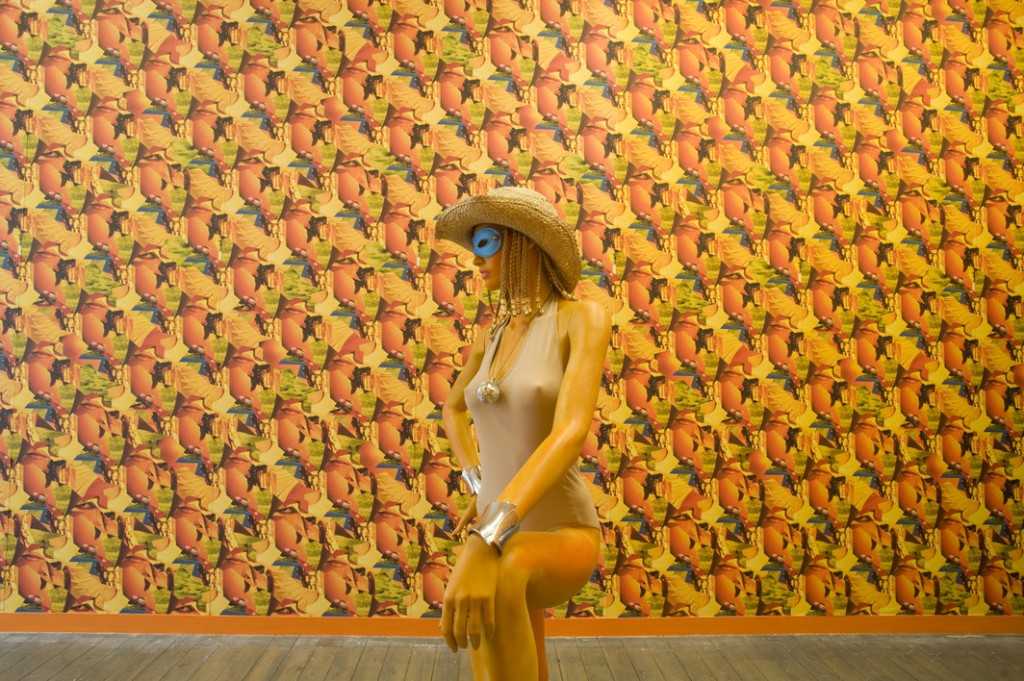 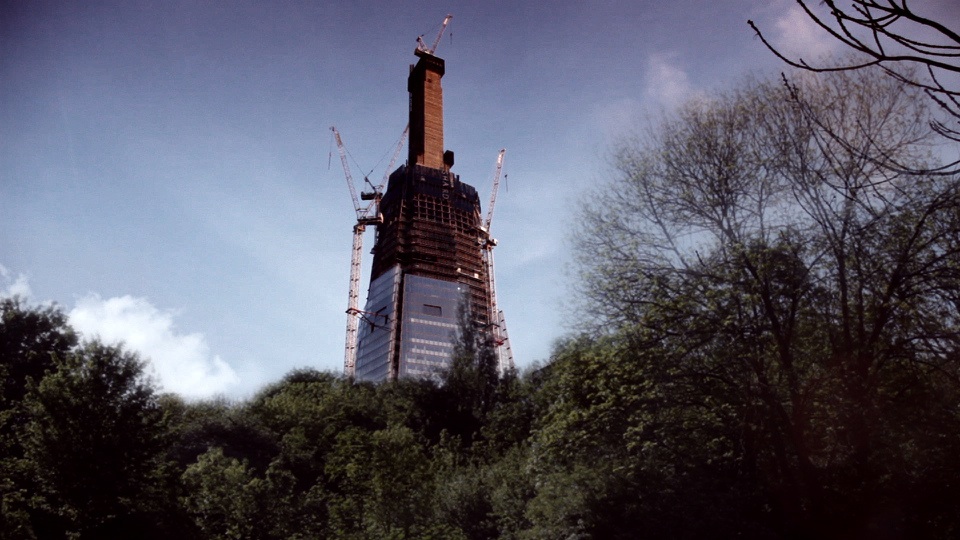 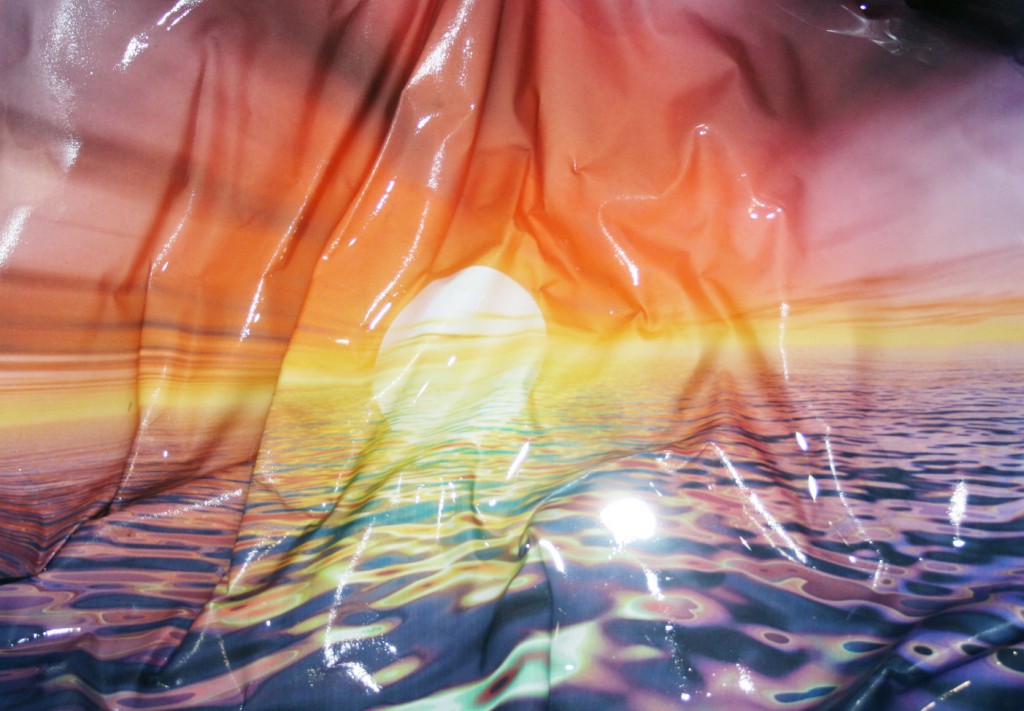 Once again this year, Dazed is partnering with Converse and the Whitechapel Gallery for the Emerging Artists Award, which offers a platform for emerging unrepresented artists under 35.

The shortlist has now been chosen by the esteemed panel, and comprises 4 new talents:

* Leslie Kulesh: a London-based American artist whose work ranges from sculpture and installation to performance. She uses pop aesthetics to examine the political in her work.

* Pio Abad: born in the Philippines, Abad’s recent shows include the Glasgow International Festival of Visual Art, and Royal Academy Schools, London. His work is created from a combination of found image and constructed imagery, through which he examines the unstable networks of power which we inhabit.

* Samara Scott: Scott graduated from the Royal College of Art in 2011 and had a solo show at Arts &Jobs in 2012. She approaches her work from a contemporary consumer’s perspective, and her creations are informed by the palette of colour we all absorb- Microsoft’s blue skies and green fields, Apple’s pastel shades.