V22 is a new space in South London. About half the size of Tate Modern’s Turbine Hall.

“Tara Cranswick invited me to make a project in the space. I loved it straight away. It was perfect for a new work that would involve dance for the first time. I met began to look for a choreographer. There were many choices i decided on Paola Piccato an Italian dancer and curator. She had a shared interest in Pina Bausch. I felt that we could work together well. 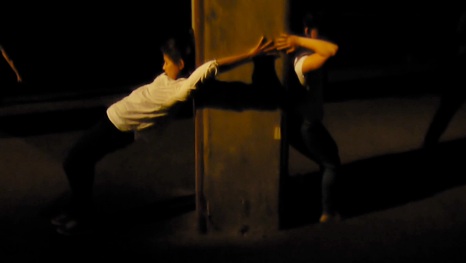 We then set about finding our dancers and through Laban and Place websites we were contacted by eight young and enthusiastic dancers.

Its important to me in all my projects to assemble a team of people who are keen to collaborate and importantly for me people who i can learn from.

I was given a new book on Robert Rauschenberg, I poured over this book and carried it back and forth from my studio and home. I knew his work very well and saw a retrospective of his works a few years ago in New York. There were things I knew but also some surprises, i particularly liked his sculptures made of cardboard.

Revisiting an artists works is always rewarding, because sometimes there are things in the work that you dont connect with at first and then later, perhaps years later you get it. I was also planning a new project to be part of the famous Dartington Summer School. I found to my amazement that Rauschenberg along with Merce Cunningham performed in 1964 a piece at Dartington called Story. I tried to find out more about this work and contacted Merce Cunningham Foundation but there was no images or information about the piece. I decided to call my work after Rauschenberg’s combine works.

The idea for Combine was to make a site specific work that could change and adapt for each location. That it could be something that could change. The title would always be Combine but the include the name of the room or building where it would be performed.”

COMBINE IS an ongoing work in flux, each location a different set of situations, images, voice and dance. The piece at V22 is the first version, the next will be at Dartington Summer School in the UK, the work at Dartington was commissioned by the Dartington Hall Trust. 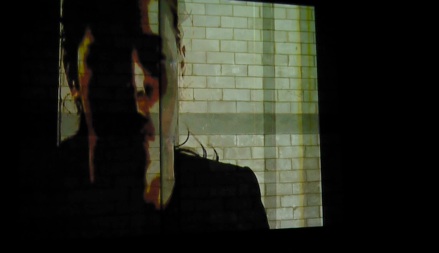 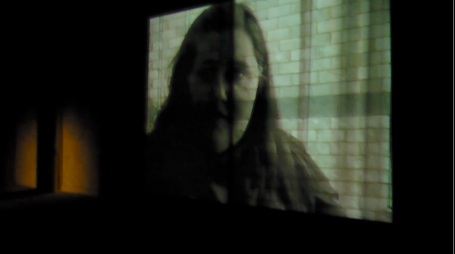 Supported by The Performance Studio