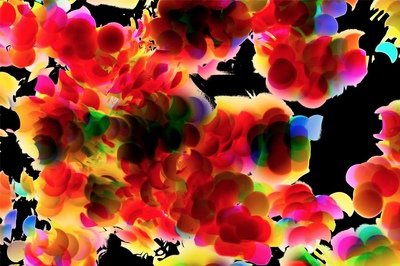 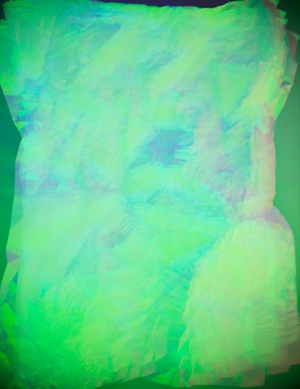 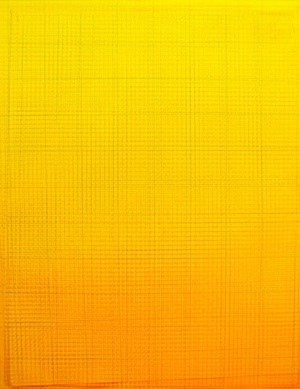 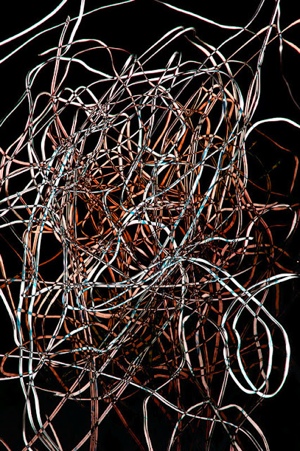 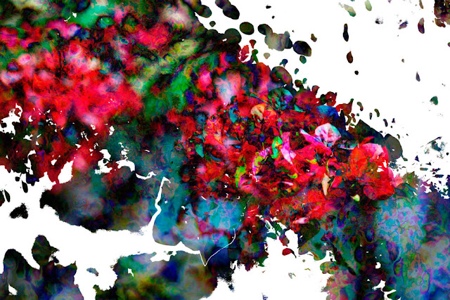 Maloney Fine Art presents an exhibition of photographs by Masood Kamandy, the artist’s first solo exhibition in Los Angeles. The works in this exhibition explore photography’s ability to collapse time and space. Utilizing software designed by the artist to combine multiple images, Kamandy embraces chance and chaos, creating images which are un-manipulated composites, layered and mixed to arrive at a completed work. The arrangement of the works in the gallery are a further extension of this spirit of layering and simultaneity.

This summer Kamandy was invited to present this body of work at dOCUMENTA(13) in Kassel, Germany. On behalf of dOCUMENTA(13), he also travelled to Kabul, Afghanistan this past spring to work with young artists in a seminar entitled ‘Experimental Digital Photography.’ The seminar was held at the photography department at Kabul University, which Kamandy helped establish from 2002–2005. A selection of his students’ images were also included in Kassel. Masood Kamandy, born in 1981 in Colorado, lives in Los Angeles and received his MFA from the University of California, Los Angeles. He helped found the first photography department at Kabul University (2002–05) and was invited to participated in dOCUMENTA(13), Kassel, Germany (Summer 2012) as well as group exhibitions at the UCLA New Wight Gallery, Los Angeles (2012), The Torrance Art Museum (2012) and Control Room, Los Angeles (2011). Kamandy was included in the American Photography Annual (2010, 2008) and is an Art Director’s Club “Young Gun” (2006). Masood Kamandy lives and works in Los Angeles.