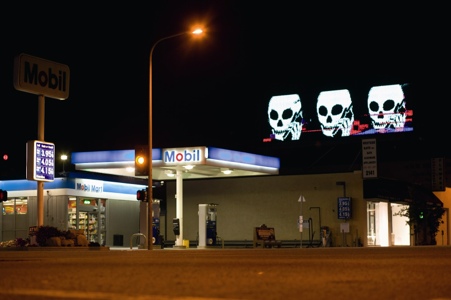 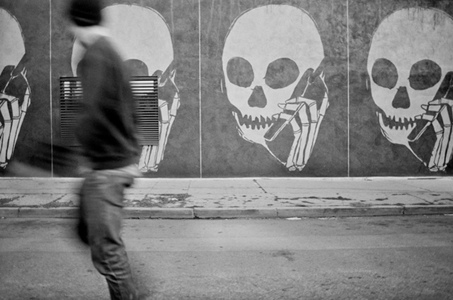 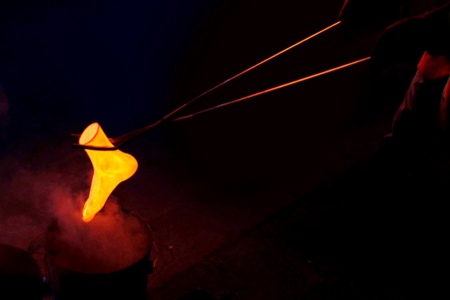 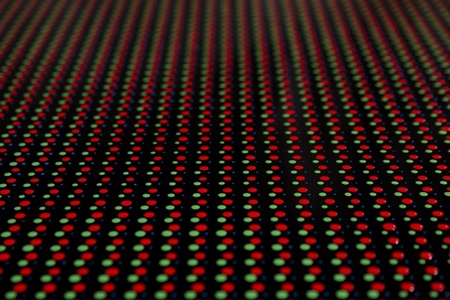 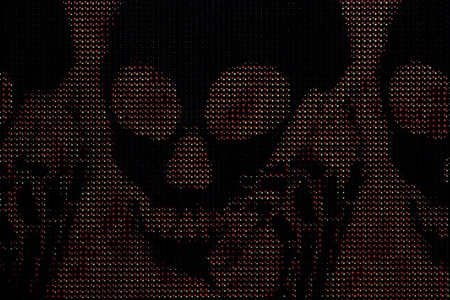 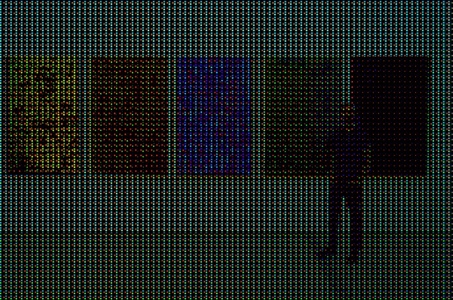 “…the most important thing in life is not the triumph but the struggle.”– The XXXXXXX XXXXX

Ivory & Black Soho are to presents London, XX12, Skullphone’s much-anticipated solo exhibition in conjunction with the XXXXXX XXXXXXXX. Comprised of Skullphone’s hand-painted Digital Media series and sculpture installation, London, XX12 encapsulates the spirit of the XXXXXXX XXXXX within the context of contemporary Great Britain. Reflection paintings depict the United Kingdom’s celebration and tumult. Rectangular paintings show Skullphone’s “advertisement” in rotation with British branding. The adjoining sculpture installation features a work cast from the artist’s foot and adorned with customized running socks — a reflective display of street art, studio practice and marketability — equally representing mankind’s life on the run and the eternal desire for faster, higher, stronger. Skullphone’s Digital Media paintings are calculated fabrications for indoor viewing, a departure from the large-scale outdoor work for which he first became known.

The paintings document our modern world – one which is increasingly defined by connection and communication via brief technological encounters. Here, advertising, government, private enterprise signage, real- and digital-scapes are represented. This work employs a deliberate grid system of red, blue, and green paint applied to reflective aluminum panels one dot at a time, creating pointillistic images that dislocate when approached.Los Angeles-based Skullphone first gained notoriety on city streets in 1999 for his iconic image of a black-and-white skull holding a cell phone, an image which pointedly welded humanity to technology.

He sparked controversy and conversation when his artwork appeared on the first digital billboards found throughout Los Angeles in 2008. Positioning his artwork as both megaphone and white noise, he raised the issue and left local and online audiences to their own devices in appraising issues of connectivity, personal privacy, advertising, street art, urban blight and life in Los Angeles. 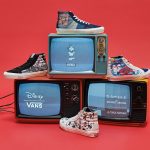 Vans and Disney are back together again, this time, to celebrate 90 years of Mickey Mouse. Honouring the optimistic attitude and loveable nature of Mickey Mouse on his birthday 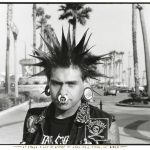 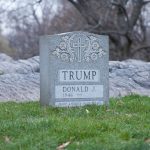 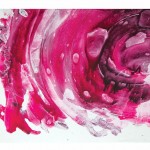