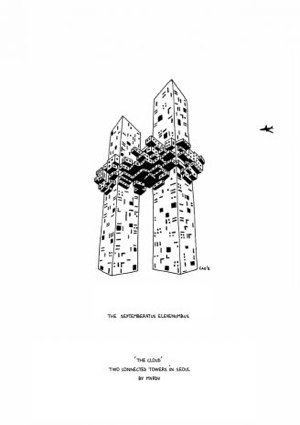 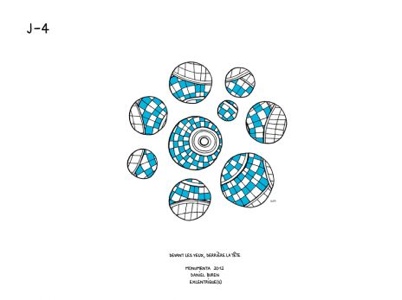 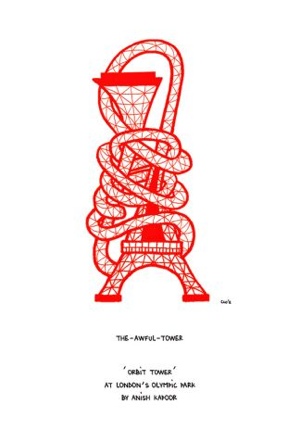 Based in London, Clo’e Floirat is an art critic and cartoonist. From France she headed overseas for NYC where she first acquired architecture and design knowledge.

Back in France she completed a BA in Art & Design at the ESAD of Reims, before joining the Master in Design in Context at the Design Academy of Eindhoven, The Netherlands.

Following these 6 years, she took a few “exploratory” breaks for several months in Mongolia, in the Middle East and in Ethiopia and ended up in Berlin for the 4 following years, where she has collaborated with architects, specialised in art spaces.

The meeting point between architecture, art spaces and design is the impulse Clo’e aims to review about by writing, drawing and curating. She claims to upstream her own practice so as to approach a critical vision and investigate on broad perspective that extends beyond this environment and its cross-disciplinary position. Expressing a vision or a thought, that can translate under various formats and practices that can all be part of the same role. Even if today she does concentrate on writing and drawing… newspaper drawing in the field of culture, art, architecture, design… Clo’e uses one tool for two medium of expression: a pen to write and draw. She claims to investigate what she calls ‘Critical Drawing’.

Clo’e is also involved in the new master Critical Writing in Art and Design launched in 2010 by the Royal College of Art in London. 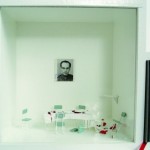 Art in a box at Colette Paris

Five artists from different backgrounds put their art in a box, and colette brings them all together.. 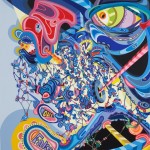 April 4th to 30th New York based artist Erik Parker (b. 1968) paints meticulously curated worlds of chaos within his […] 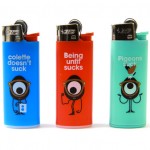