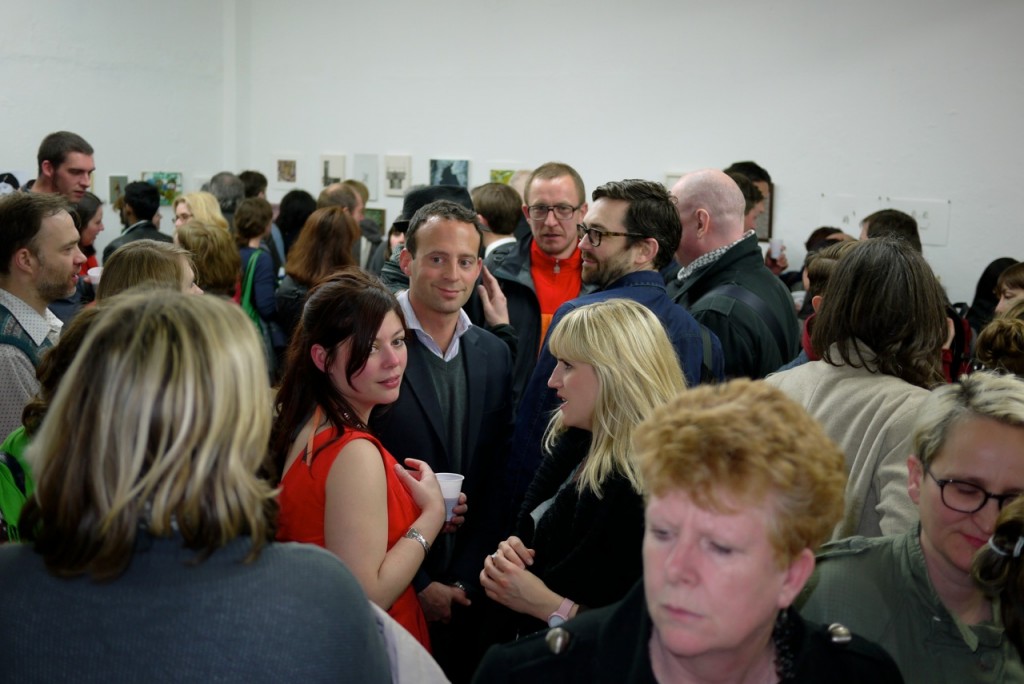 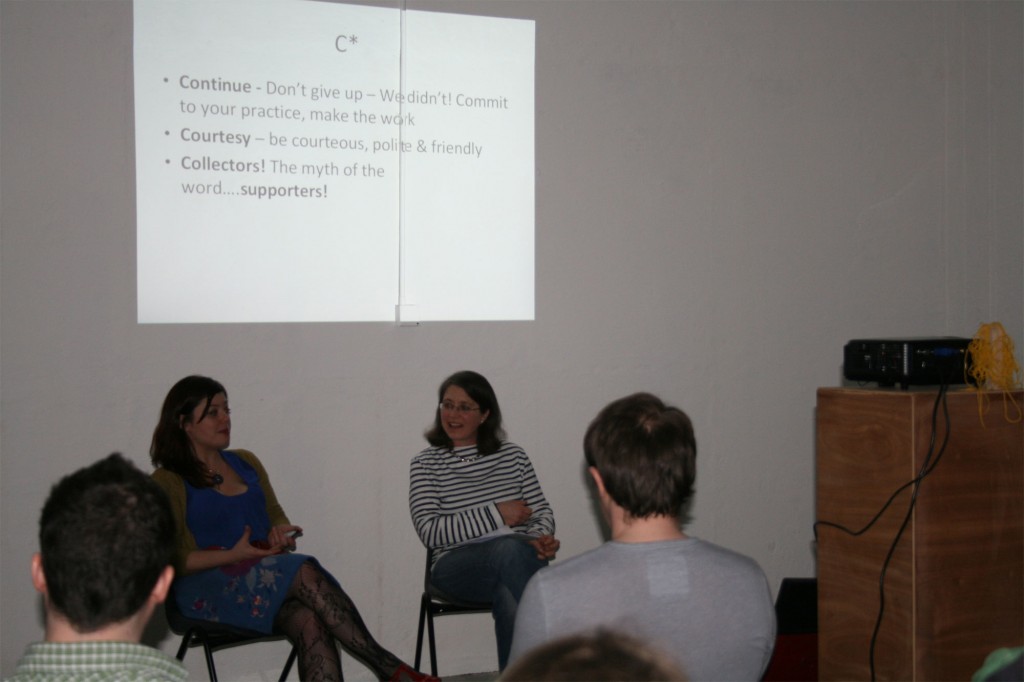 ZeitgeistArtsProjects is Rosalind Davis (Director of Core Gallery, Deptford 2009-11) and Annabel Tilley, the innovative partnership behind the highly successful DIY Educate programme SHOW&TELL, delivered originally at Core Gallery in 2011. ZeitgeistArtsProjects is based at ASC Studios in New Cross Gate and will deliver DIY Educate, a series of high quality professional practice events, artists talks, tutorials and peer critiques. Tilley and Davis also curate exhibitions of work from  outstanding new and established artists which launched with Collectible in April, exhibiting 68 promising and established artists. 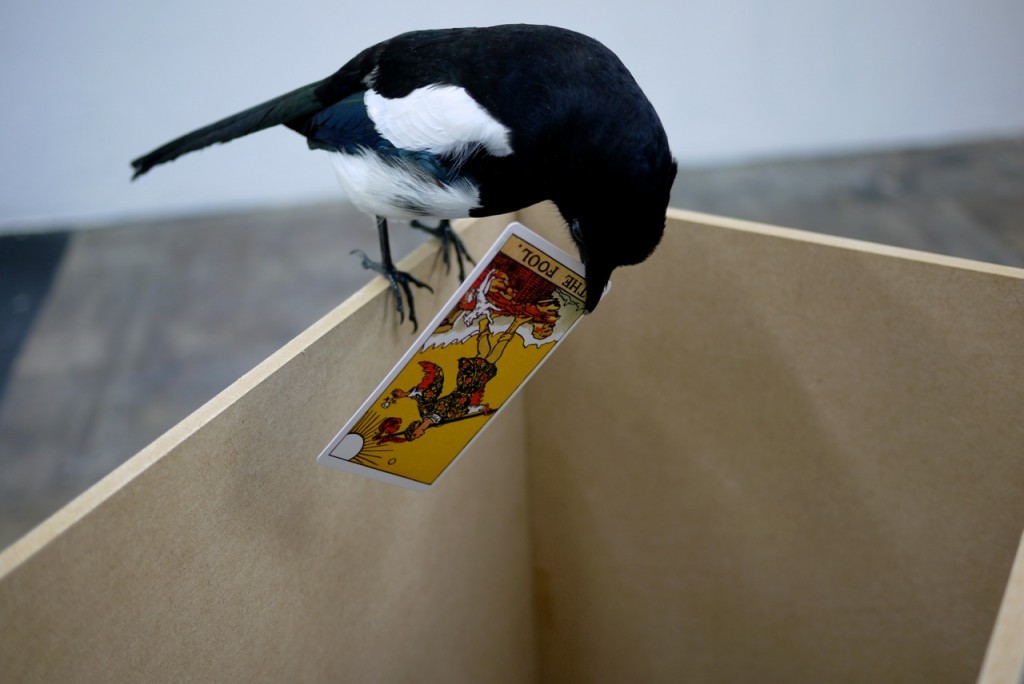 “ZAP is run and curated by the esteemable Rosalind Davis and Annabel Tilley, with a huge amount of discernment, energy and gusto.” Andrew Bracey

Venice Agendas 2017 The Contract: An Exhibition