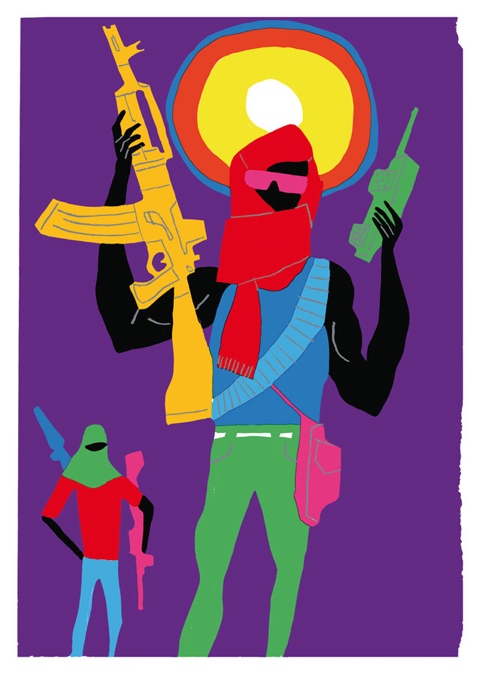 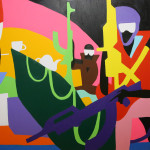 Fantasy Island is a provocative new solo exhibition by New York-based artist Todd James opening at Lazarides this week. The […] 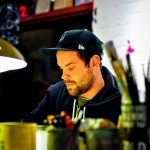 His birth name is Eric Inkala, but most people refer to him as: Ink. He draws, he sketches, he paints, he shoots and he is currently grindin’ in Brooklyn, NYC. Read more…

World Domination is a solo exhibition by celebrated New York artist Todd James, who presents a selection of work in different media for his first solo show in London since 2008.

Todd James, who will present a selection of work in different media for his first solo show in London since 2008.