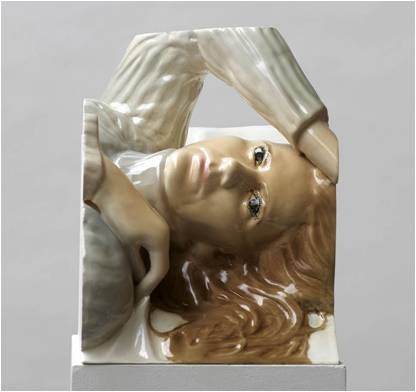 An exhibition about the figure; works by from mid-20th Century to 2012. 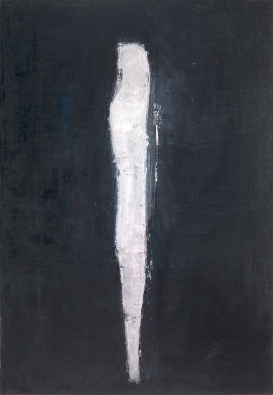