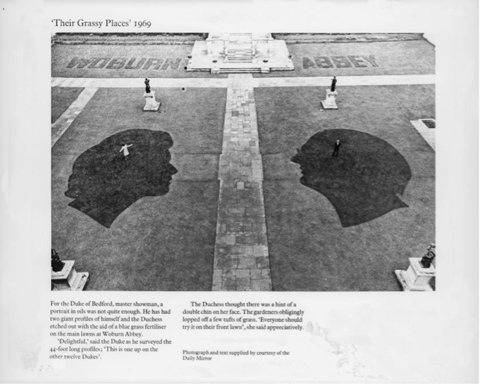 Stop by PayneShurvell this Saturday afternoon to meet Bruce McLean when he will be signing copies of his latest edition ‘Their Grassy Places’. McLean bought the rights to the image from the Daily Mirror in the 1960s. He subsequently published the work in the magazine Studio International, which he then tried to get the Daily Mirror to republish as an art piece. They refused.

McLean has released a very limited edition (of 45) of this exciting new site-specific work for PayneShurvell which completes an artwork that has been 40 years in the making. 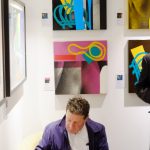 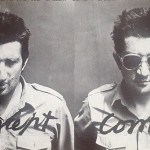 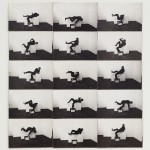 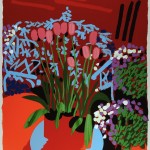