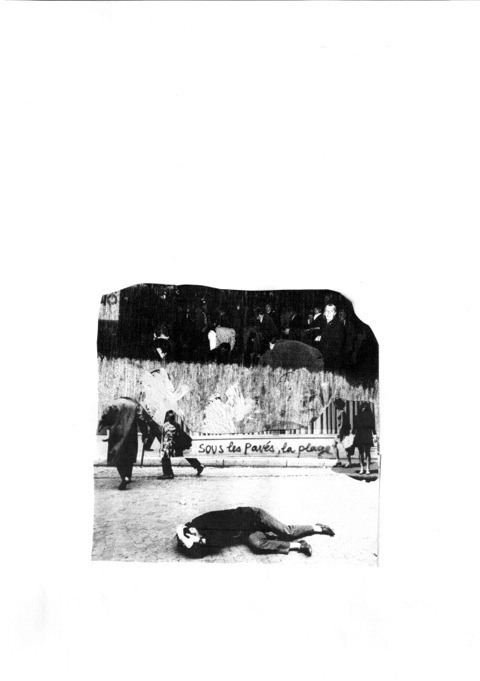 What is the performative tactic if it is not a calculated assault on the audience? It is forbidden to forbid. I want you to imagine, for a moment, an audience who are not entertained. I am walking backwards. Ennui. The slow rustling of a paper bag. Talking. A man swears. The crowd breaks out in laughter. Voices heckling……the audience falls silent. A fear of engulfment precedes attack. The shouting then begins. Intervention. All the while, my back is turned.

This is a live art/performance show which begins at 7pm. It is free and there is an aftershow party to celebrate the anniversary of Field Project Space. There is site specific installation/sculpture by Doireann Ni Ghrioghair in the gallery space.