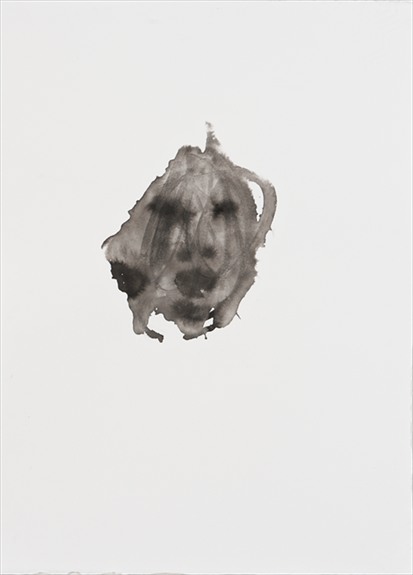 Britain’s biggest artists are joining forces for a major new project entitled MINDFUL, an exhibition and arts festival at the Old Vic Tunnels, launching with a gala dinner and auction at Imperial War Museum. The project, initiated and curated by British artist and Mind Ambassador Stuart Semple in collaboration with creative directors of the Old Vic, will raise money for a new creative therapies fund within Mind, the leading mental health charity in England and Wales. 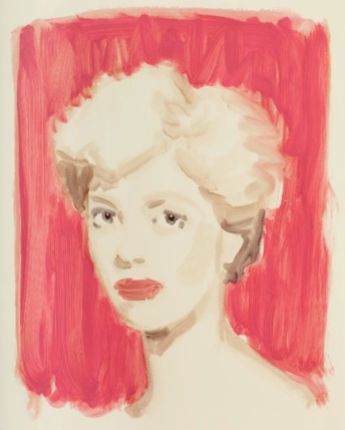 Mind creative therapies fund: The Mind creative therapies fund is a new initiative from leading artist Stuart Semple to fund projects enabling those experiencing a mental health problem to explore creative forms of expression. This group show of world-class contemporary art will chart the link between mental health and creativity whilst pin-pointing its cathartic potential for both viewer and artist alike. Proceeds from sales of the work will start the fund which will enable those in mental distress throughout England and Wales to participate in arts therapy sessions.

The exhibition itself will encourage people to question their own views on, and associations with, mental illness, while helping to break down the stigma and discrimination so often faced by those with a mental health problem. Stuart, who has an ongoing anxiety disorder himself, understands first-hand the transformative potential of the arts.

He says: “The whole point of instigating this fund is to enable others access to the therapeutic potential of creative expression, people who may not have the chance, encouragement, or resources to do so otherwise”.

The exhibition will be supported by a gala fundraising dinner held at the Imperial War Museum and an arts festival held at Old Vic Tunnels throughout the week.
Gala dinner at Imperial War Museum on 21 September:
Hosted by Lord Melvyn Bragg & Stephen Fry
Auctioneer: Lord Dalmeny of Sotheby’s. 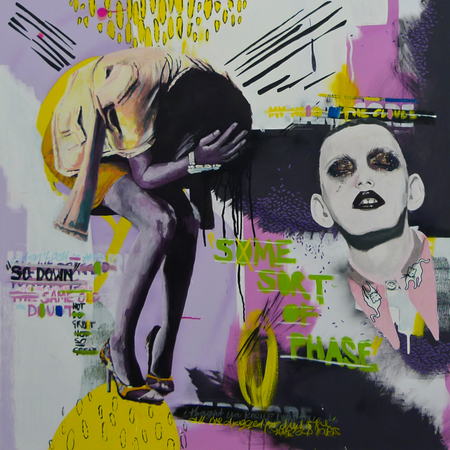 Locations: The Old Vic Tunnels were unearthed one evening by mistake when Kevin Spacey discovered them whilst visiting Banksy’s cans festival. An offsite project space for the Old Vic since then the labyrinth of tunnels underneath Waterloo station has played host to a myriad of fascinating and captivating performances, from immersive theatre to rock concerts. As the original site of Bedlam the Imperial War Museum’s main atrium, with its planes and tanks, will provide the ideal backdrop for the gala dinner and auction. 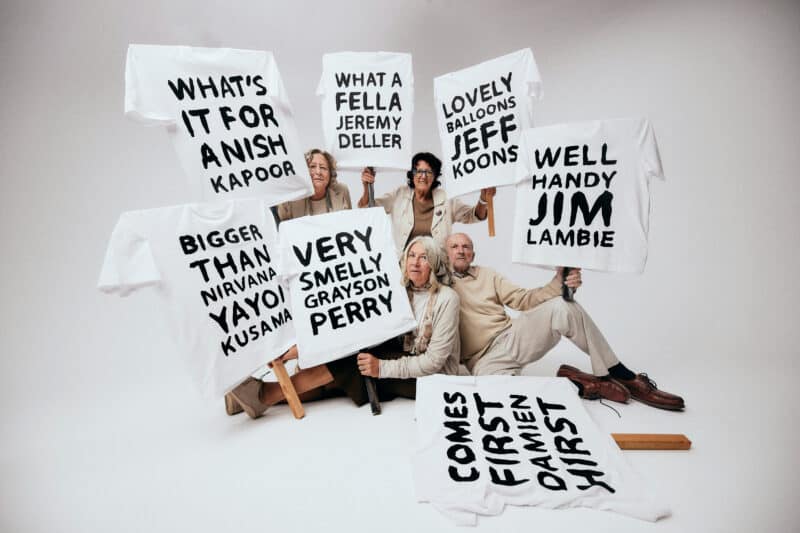